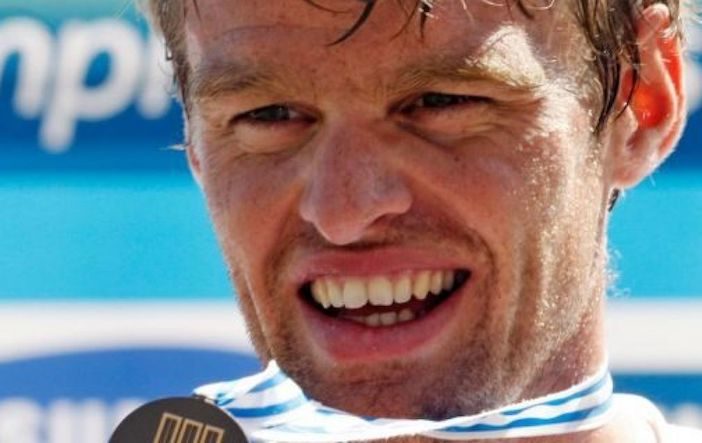 Alan Campbell  from Coleraine, Northern Ireland is the Great Britain Rowing Team’s single sculler and an accomplished motivational speaker. He won Olympic Bronze at London 2012 having finished 5th at the 2008 Games in Beijing and 12th in Athens in 2004. He qualified for the semi-final in Rio 2016 and then suffered illness that horribly destroyed his chances.

1924 was the last time a British person won Olympic Gold in his discipline and nobody had one any colour of Olympic medal since 1928 until Alan won Bronze in 2012.

Campbell has had a fascinating career in rowing since learning to row at Bann Rowing Club in Northern Ireland. He originally thought he would eventually be a farmer or minister before enrolling into the British Army. In 2003 he made  the tough decision to drop out of the Royal Military Academy at Sandhurst to concentrate his efforts into rowing.

His path to Olympic glory has not been without significant obstacles to overcome on the way.  He went to the 2008 Beijing Olympics as one of the pre-race favourites. Catastrophically six weeks prior to the Games he picked up a virus in his leg forcing him out of training and onto crutches for three weeks. He bounced back to finish 5th overall. At the 2016 Olympics illness forced him to retire mid way through the competition having medaled in the World Cup going into the Olympics.

Alan credits a big chunk of his success not only to his coaches but also to his team and family who inspire him. He is a proud member of  The Tideway Scullers School on London’s River Thames. When possible he enjoys training with and mentoring the clubs future stars and at his club back home in Northern Ireland.

Alan has considerable experience as a business and motivational speaker where he focusses on the parallels between sport and business. He is an ambassador for property management experts Jones Lang LaSalle and speaks regularly to their executives across Europe. He has spoken to numerous business groups and companies including to the  leadership and MBA programmes at Oxford’s SAID Business School and the Open University.

Being a motivational speaker allows him to share insights and experiences, highlighting on goal-setting, team work and support alongside quality performance.

Alan did a podcast on the parallels between sport and business for an executive search company, Cripps Sears.  You can listen to it here.

“Single sculls is the blue riband of rowing, the event that Sir Steve Redgrave admitted was too tough for him. Britain has not had an Olympic gold medal-winner since Jack Beresford in 1924 and Campbell will have some stern competitors …..but if medals were given for determination, Campbell would be near the top of the pile already.” – Patrick Kidd – Daily Telegraph

Alan Campbell "Terrifically inspiring in a down to earth way that appealed to all of us"Podiem, Belfast
5 / 5
Alan Campbell "A very powerful example of targeting a goal and overcoming obstacles"SAID MBA Leadership Programme Speaker - Oxford Univeristy
5 / 5 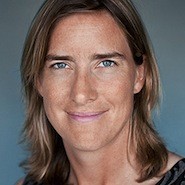 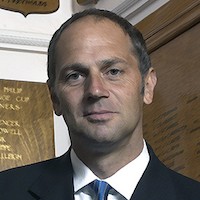 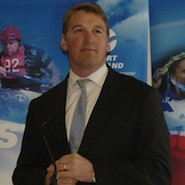