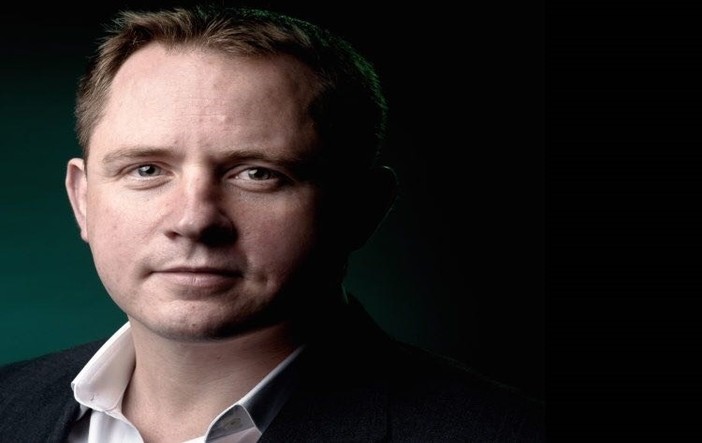 A UK businessman and entrepreneur, conference speaker Alastair Lukies CBE is a pioneer and champion for the UK’s global FinTech industry. Being at the forefront of the UK’s Financial Technology industry has seen Alastair Lukies working with financial institutions, investors, and regulators, promoting collaboration and mutual benefit across the ecosystem.

Besides his work at Pollinate International, Alastair Lukies is also the Chair of the Fintech Alliance. The government-backed multifaceted digital engagement platform, launched in 2019, aims to bring the global FinTech ecosystem together in one easily accessible digital marketplace.

In 2015 Alastair Lukies became part of the founding team of Motive Partners. The investment firm, based in London and New York, focusses on investing in and building the next generation of financial technology. He is still the Vice-Chairman of the Global Advisory Council at Motive Partners.

The years 2014 to 2017 saw Alastair Lukies as the inaugural Non-Executive Chairman of the FinTech industry body Innovative Finance. Years before this, however, he founded Monitise 2003. Three years after its inception, Monitise was recognized as a ‘Technology Pioneer’ by the World Economic Forum. In 2007, however, he led the company’s demerger from Morese and its listing on the LSE’s AIM market. His time as CEO saw Monitise grow to a market cap of approximately $2 billion, employing 1700 staff on four continents.

Named Entrepreneur of the Year at the 2011 Growing Business Awards, Alastair Lukies was awarded a CBE for services to mobile banking and charity.

As a conference speaker, Alastair Lukies sees, as his specialties, the areas of FinTech, Entrepreneurship, and Finance. He lives in the UK and presents in English. 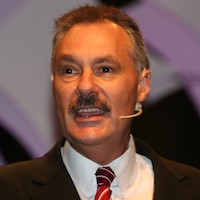