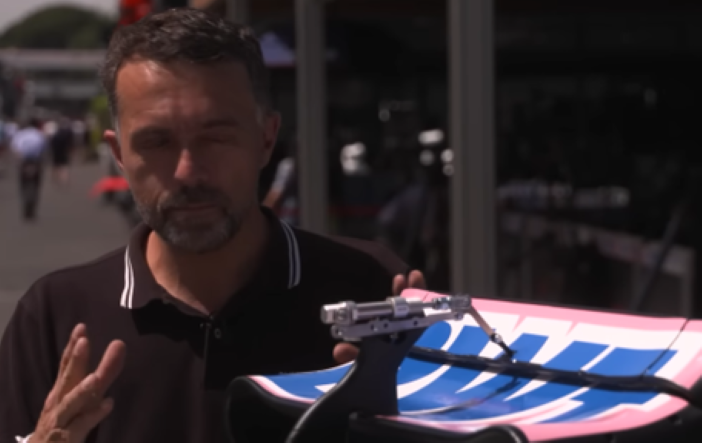 Albert Fabrega is a well-known Formula 1 presenter and analyst. Before his life as a media personality, he pursued a successful career as a mechanic and technician in the world of motorsport which includes Formula 1, Formula 2, Formula E, and Formula Xtreme. He makes use of his extensive experience and unique insights during his commentating and analysis of races. This ability vastly differentiates him from other motorsport presenters.

His presenting and commentating career has seen him Focus on F1 races from various circuits for the likes of Dazn-Movistar in Spain, and Fox. The latter broadcasts in Central and South America. As a result, Albert Fabrega has a large fanbase in these areas.

As the presenter of the programme ‘Las Fabregalecciones’, Albert Fabrega explains complex technical issues regarding various technical aspects of Formula 1. To do so, he uses simple props built at home to do simple, practical demonstrations.

Albert Fabrega is also the host of Tech Talk, an English programme that covers Formula 1 racing on Formula1.com. The latter serves as the official media channel for Formula 1 racing. Here he also explains various technical aspects of Formula 1 to a worldwide audience.

Besides gaining fans across the globe for his television presentations, Albert Fabrega also enjoys a large fan base on various social media platforms. These include YouTube, Twitter, Instagram, and TikTok. One of his particular interests is the transition from fossil fuels towards a more sustainable future in the world of motorsport. This has led to his association with electrical vehicles.

Due to his popularity, experience, knowledge, and presenting skills, Albert Fabrega can present a wide range of talks. He can also do live technical demonstrations. He lives in Spain and speaks Spanish, Catalan, and English. 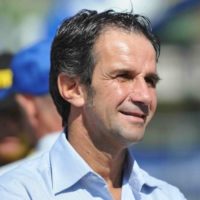 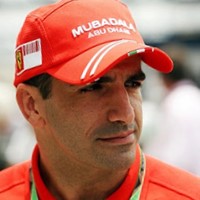 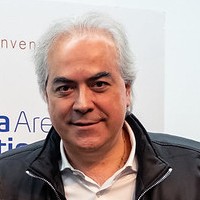