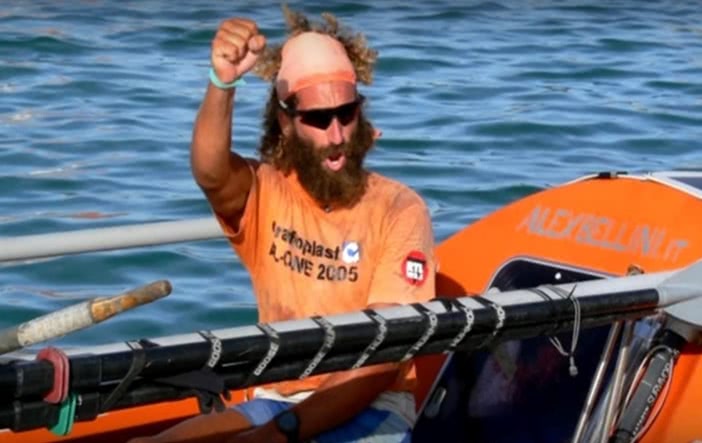 Alex Bellini has a seventeen-year career that earmarks him for the title ‘adventurer, explorer, and survivor’. He has the stories to prove it.

The motivational speaker, performance coach, and adventurer is an Italian native born in the Alps. These mountains were his learning field, where he learned how to cling to a rock and hold on and always look for a foothold – even when one seemed nowhere to be found. This philosophy has pushed him to explore most of the most inhospitable environments on the planter.

In 2001, Alex took part in the Marathon des Sables, a 250km stage race across the Sahara Desert. The following two years saw him walk across the Alaskan wilderness while pulling a sled. He totaled a distance of 2000 km. In 2005 he completed a 227-day trek across the Mediterranean Sea and the Atlantic Ocean – the first person to do so in a rowboat. He totaled 11,000 km in this journey. The next year saw him do a repeat performance, this time crossing the Pacific Ocean from Peru to Australia in a 294-day journey – alone once more. From there Alex went on to run a distance of 5 300 km across the United States, from Los Angeles to New York in a time of 70 days in 2011.

The years following these accomplishments saw Alex Bellini undertake a different kind of exploration – the psychology of performance. He became a performance coach, supporting athletes in different disciplines. Amongst these are included tennis, golf, and sailing. These professionals have one thing in mind: Maximum Performance Management. Alex, during this time, also started his studies in Psychology.

This was not the end of Alex’s own adventures, however.

In 2017 Alex undertook a journey across Europe’s largest glacier, the Vatnajokull in Iceland. He was armed with skis and a sled. He was the first person to successfully undertake this crossing.

It is Alex’s biggest dream to live on a melting iceberg. With regards to this dream, however, Alex says that “…It doesn’t matter when or if I will ever realize this adventure. A dream is a dream, even when it doesn’t turn into reality and it contributes itself to my growth, both as a person and as a professional”.

Besides his sport and professional career, Alex has taken part in numerous television broadcasts and has written three successful books about his adventures. He has also addressed numerous audiences, including, besides his TEDx talks, the likes of Vodafone, Abbott, Pfizer, Solway, Mercedes Benz, Kerastase, Henkel, and many others.

Italian-born Alex Bellini is fluent in English, and, as a speaker, addresses his audiences in either language. With the use of images and videos, coupled with his excellent narrative style, Alex carries his audiences to a parallel, magical dimension in which he demonstrates that we all have what it takes to achieve our goals. Alex tailors each of his talks to fit the client’s needs to perfection.

Alex Bellini “His style is an extraordinary mix of emotions, practical training concepts and, above all, he has a great story to tell: his life!”Devi Clark, TEDx Aylesbury England
5 / 5
Alex Bellini “His talk on resistance to change and the effects of this natural tendency on innovation was perfectly in line with the theme of the day.” Nicola Bonanno, Sales Manager Google Cloud Italia
5 / 5
Alex Bellini “Alex has been able to engage very effectively with us and he stimulated thinking and awareness that went beyond the event itself.” Marco Bragadin, CEO ING Italia
5 / 5
Alex Bellini “His speech was a masterly mix of management training, personal experiences, adventure and a lot of humanity and passion.”Carlo Ridolfi, P.R. at BT Italia
5 / 5 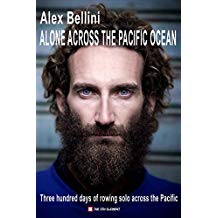 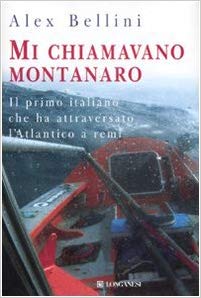 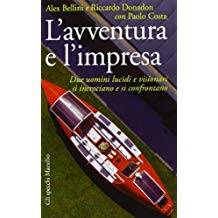 “His style is an extraordinary mix of emotions, practical training concepts and, above all, he has a great story to tell: his life!”

“His talk on resistance to change and the effects of this natural tendency on innovation was perfectly in line with the theme of the day.”

“Alex has been able to engage very effectively with us and he stimulated thinking and awareness that went beyond the event itself.”

“His speech was a masterly mix of management training, personal experiences, adventure and a lot of humanity and passion.”