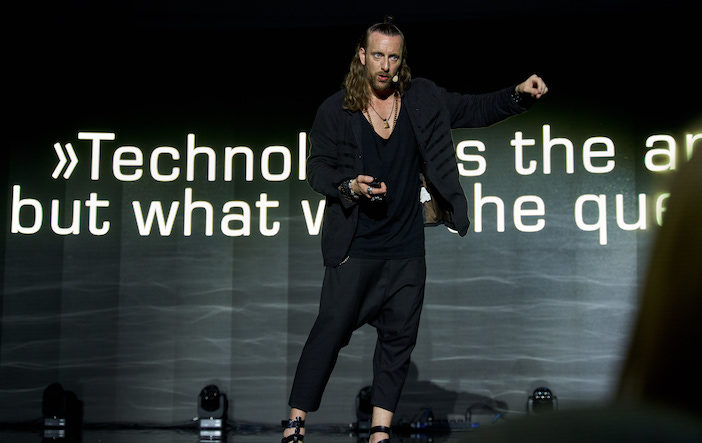 Anders Indset is one of the world’s leading Business Philosophers offering a new perspective on the “art of thinking“. By bridging the philosophy of the past with the technology and science of tomorrow, he shows how leaders can cope with the 21st century. His 10 postulates of change provide a framework to cope with our fast-paced world. Thinkers50, the premier ranking of global business thinkers, regarded as the “Oscars of Management Thinking” by many, has recognised Anders On the Radar 2018 as one of 30 Global Thinkers “most likely to shape the future of how organizations are managed and led”.

Anders’ acclaimed book, “Wild Knowledge – Outthink the Revolution” was published in 2017 and translated into numerous languages worldwide. Norwegian-born Indset is the founder of Sa. | shapingwork academy, the first executive academy based on practical philosophy, offering a radical new approach to corporate education by pairing the “best-of-breed” practices from leadership, management, and execution with philosophy. His latest book “Quantum Economy – What comes after digital?” deals with an entirely new operating system for the economy and has been translated into 11 languages and on multiple bestseller lists from publication in 2019.

For 2020, his book Philosophy@Work  a collection of philosophical concepts with contributions from some of the leading thinkers of modern times – will be published with the focus on how companies and executives can master the challenges of the 21st century.

Anders, a Norwegian is an occasional tech-investor based out of Frankfurt, Germany, a visiting guest lecturer at leading international business schools and an advisory board member of the German Tech Entrepreneurship Center (GTEC) as well as a trusted advisor to global CEOs and leading politicians.

In his inspiring keynotes, he covers topics such as leadership, change, creativity and co-creation known for his unconventional thoughts, provoking theses and rock star attitude. Titled anything from “The Rock’n’Roll Plato” to “Digital Jesus” by media, Anders engages, provokes, entertains and educates leaders around the world.

Managing the FORCES OF CHANGE and coping with a world in which society keeps gathering knowledge faster than society gathers wisdom. Understanding the impact of Globalization, Technology, Women and Wild Knowledge.

Rediscovering the lost “Art of Thinking” and the value of a different mindset, a change of perception and a new “WELTANSCHAUUNG” – You are Leaders of Change and Curators of Compassion – How do you cope with the Exponential Era?

Expecting the Unexpected – Learning the core leadership competencies, the 10 postulates of change and finding the keys to personal development in the 21st Century. Outthink the Revolution – how leaders and managers can apply practical philosophy on the journey of “Mensch & Machine”.

A glance into a time of permanent revolution and a world of improvisation. A path towards potential singularity (post-humanism) or HOMO OBSOLETUS – a state of perfect knowledge? Are you ready? Buckled up? Will you drive the change or be driven by the forces?

Why INNOVATION is not enough. Finding “wild knowledge” and building a culture of creativity – learning how to CULTURIZE and exploiting the opportunities of combining “Thinking Time” with the “Action Economy”.

Mastering the art of storytelling. Learning from Pixar and Disney and a “Duck on Ice with a full-bearded Viking” how to create your own story and start a journey of change.

German secrets unravelled | A Vikings view on “Quality Made in Germany”. Understanding the engine of Germany Inc. its political and economic structure – A European Success-Story with a question mark? 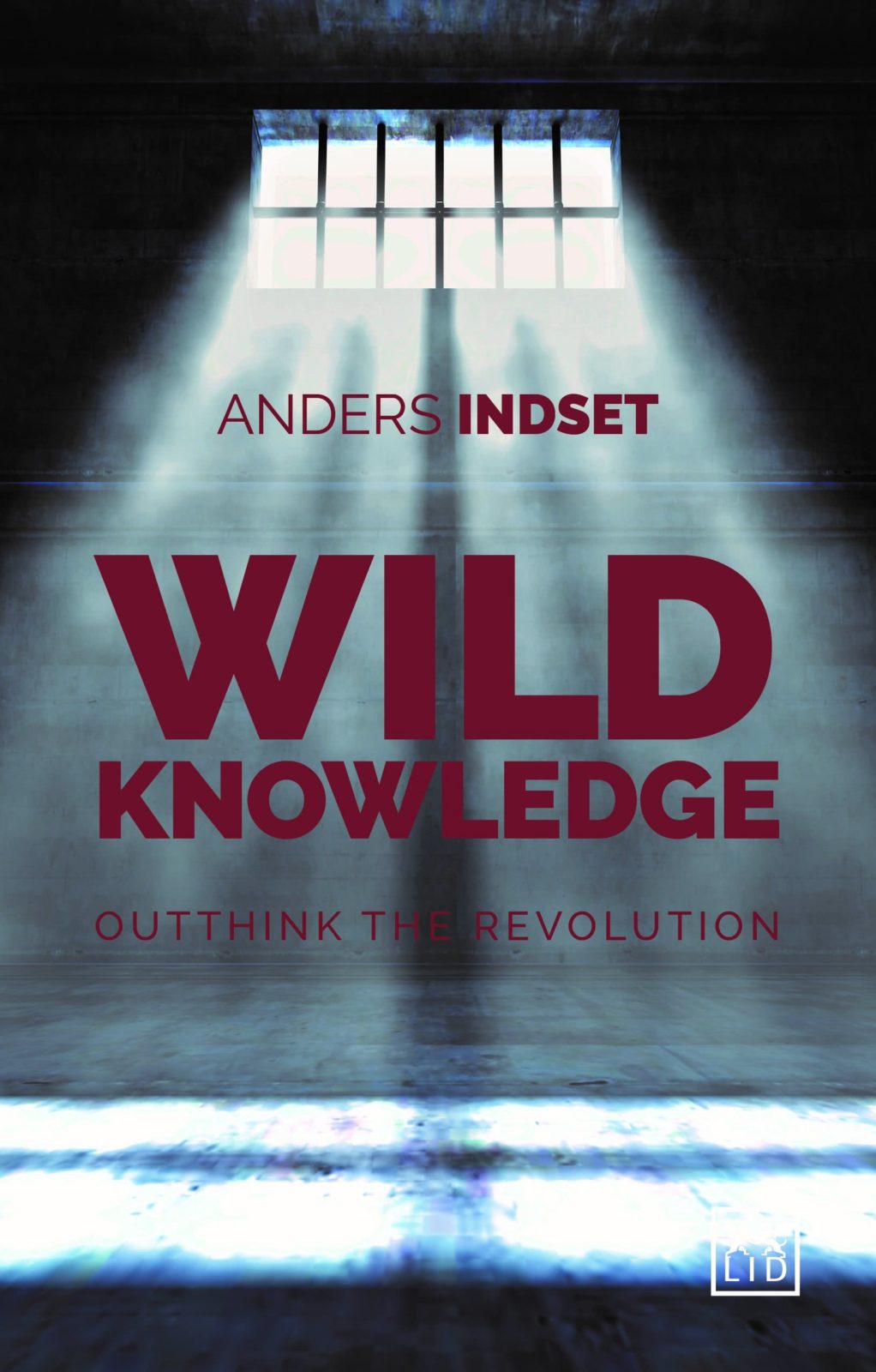