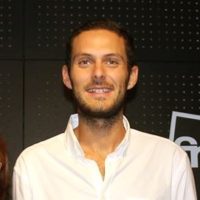 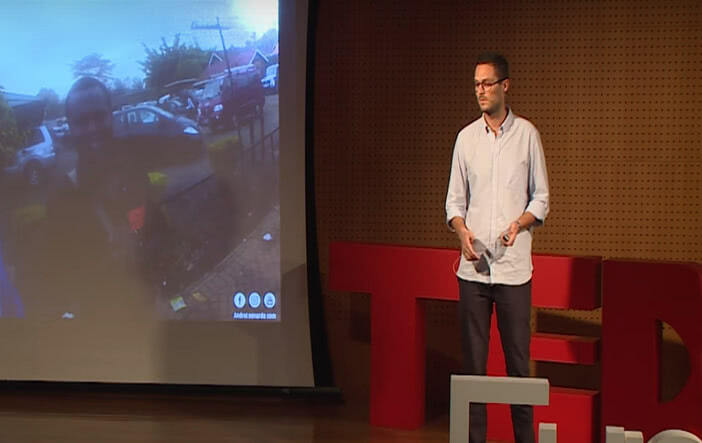 Andre Leonardo is one of those people who makes things happen. The serial entrepreneur, world traveler, and author who was born and raised on the Azore Islands of Portugal is an optimist and dreamer whose entrepreneurship started at an early age. Andre was only six when his entrepreneurial skills came to the fore, selling flowers to neighbours and selling ice-creams on the beach. His aim was not to make money. He did it because he found it fun. Money was but a welcome addition to his budding business.

Later, as a student, Andre organized two non-profit events which were highly successful. He has since developed numerous projects fostering entrepreneurship activities, helped many start their own businesses, and also started up NGOs. His “BE BOLD” movement has served as an inspiration to many, helping people realize their dreams.

To spread his message of entrepreneurship, Andre Leonardo embarked on a project that has so far seen him visit 23 countries across the globe in a year. During this time, he has interviewed top CEO’s and business people from diverse economic sectors. In India and Africa, for example, he interviewed people who were street sellers. According to him, the goal of this project is to show how even the smallest of entrepreneurs are successful in their own unique way, and that these people inspire others with their attitude of never giving up.

Although the initial aim of Andre’s around the world project was to deliver 100 inspiring stories from twenty countries, the media attention and subsequent following he received, as well as the new sponsors that wanted him to continue, has led to him visiting more areas than he had anticipated.

Andre Leonardo is the founder of “Faz Acontecer” (Make it Happen). The aim of this motivational movement is to inspire and foster entrepreneurial activity while promoting the entrepreneurial lifestyle. He also hosts the television show by the same name.

Andre, who holds a Masters degree in Management and who specializes in entrepreneurship and business strategy, is a Visiting Associate Professor. He is also the successful author of ‘Make it Happen” and co-author of “Siete Jóvenes que Están Transformando el Mundo.” He has also been published in numerous blogs and newspapers, such as Under30CEO and UPGLOBAL and has featured in media on a worldwide scale. Amongst these are included Boston Globe USA, TvRecord Brazil, Light Magazine Bulgaria, RTP1 Portugal, Africa Today Angola, TV Sibuka Tanzania, and a host of others.

His entrepreneurial efforts have seen him named “One of the Seven Young People Who Are Changing The World” by PANGEA in 2016.

As a speaker, Andre Leonardo is focused, energetic, and imminently able to hold his audience’s attention. He has faced authors in numerous countries across the globe, spreading his entrepreneurial message.

Andre Leonardo “His delivery showcased the learner in him along with the grit, passion and perseverance he has endured to travel around the world and understand how does different countries and its entrepreneurs succeed or meet the challenges.”Suman Shakya, CEO OnePlanet Solution, Nepal
5 / 5
Andre Leonardo “The feedback that I got from my 200 employees was just phenomenal. They say it was the best talk ever!”Matthias Schmelz, President Rainbow, Portugal
5 / 5
Andre Leonardo “When I think of Andre, I think of passion, commitment, and doing. Andre will bring a lot of energy and value to any engagement.”Michael Grove, CEO Collabworks, EUA
5 / 5
Andre Leonardo “André’s presentation is credible, impressive and particularly funny. The attendees have all received his best seller, ‘make it happen’. A book that reads very pleasantly and quickly. The survey we always carry out after our events showed a particularly high appreciation for the reading of Andre.” “Gert Rademaker, General Manager Euro-mat, Luxembourg
5 / 5
Andre Leonardo “André takes it to a mesmerizing round-the-world experience! It´s so inspiring! André can “make happen” what many people just talk about. The world needs more ‘Andrés Leonardos’!” Susana Sequira, CEO Partners & SharkTank investor, Portugal
5 / 5 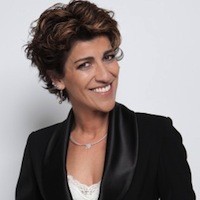 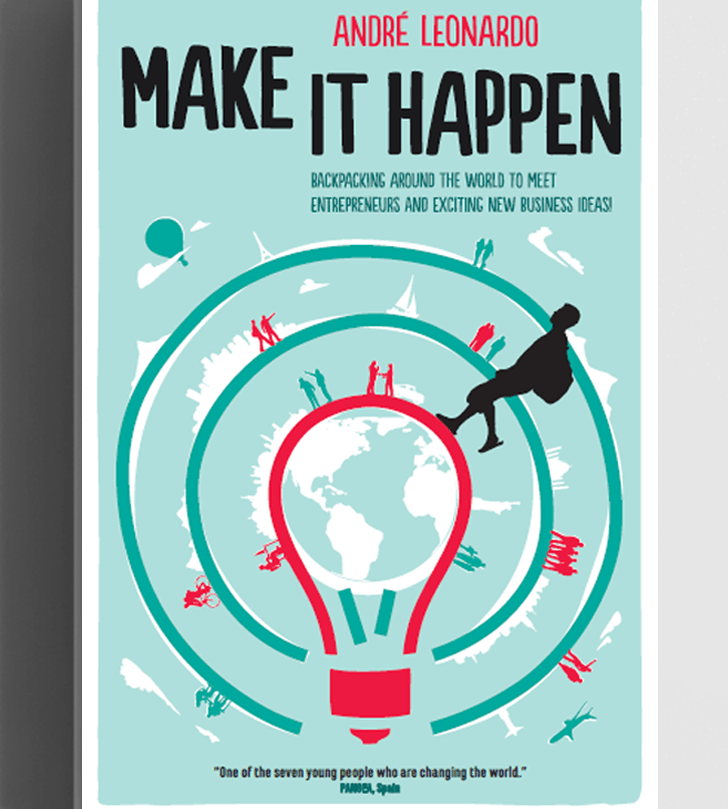