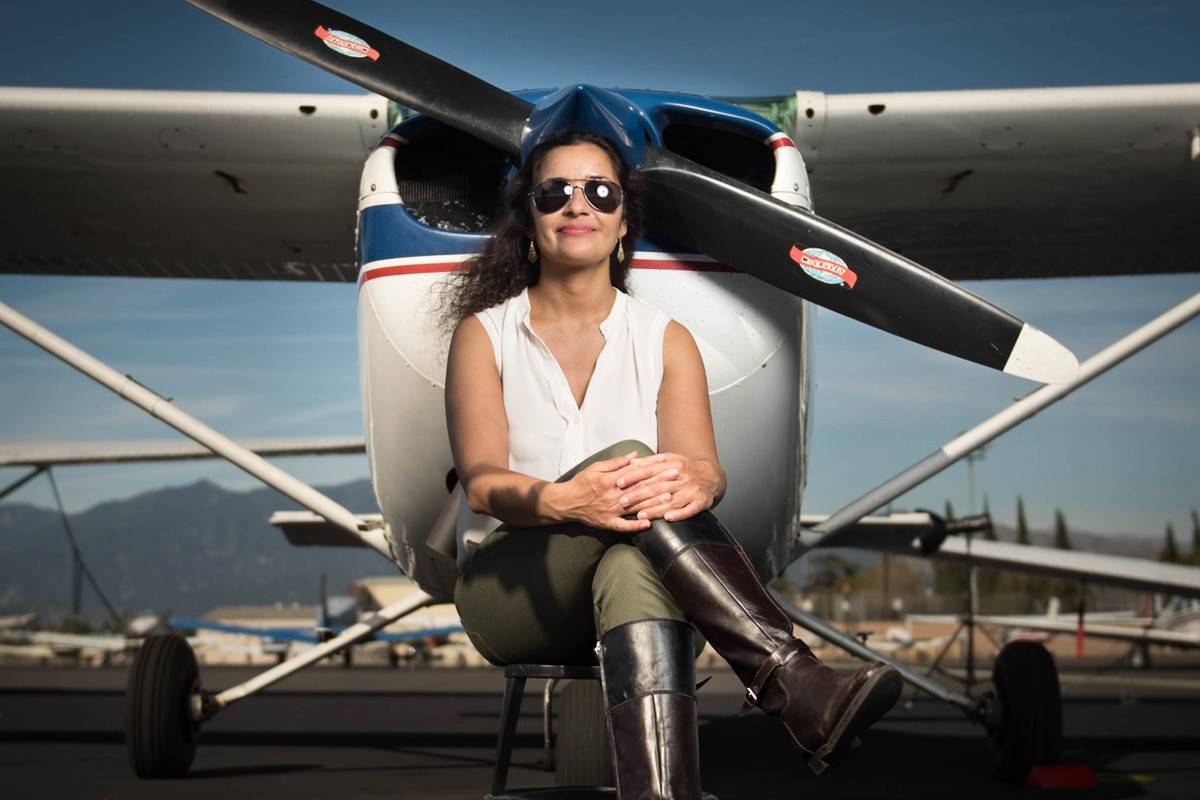 Anita Sengupta is an Associate Professor of Astronautics and Space technology at the University of Southern California. Her area of specialisation is interplanetary entry system design and architecting the future human exploration of Mars. She is also the Chief Product Officer and co-founder of Airspace Experience Technologies.

A twenty-year veteran in the space industry, Anita Sengupta is a rocket scientist, aerospace engineer, and pilot who has spent her life developing various spacecraft technologies. Her work has been of vital importance for the exploration of Mars, various Asteroids, and deep space. With a 16-year career at NASA, she has taken part in various engineering projects. This period also saw her attain her Ph.D. Her research led to the development of the ion propulsion system for the Dawn Mission. This aerodynamic decelerator was of vital importance to the success of various space missions and their executions. Amongst its applications are included the Curiosity rover on Mars, the Venus lander, a Mars ascent, human earth re-entry systems, as well as the Cold Atom Laboratory. The latter is an atom physics facility that is currently on board the International Space Station.

Upon leaving NASA, Anita Sengupta, as Virgin Hyperloop’s senior vice president of engineering systems, led the development of the Hyperloop. This technology enables ground-based travel exceeding that of aircraft speed.

Anita Sengupta is also an entrepreneur. In this capacity, she is the Co-Founder and Chief Product Officer at Airspace Experience Technologies. This is a private sector venture focusing on urban aerial mobility technology. A pilot and experienced engineering expert, she is at the forefront of the mobility solutions sector for smart cities focusing on the elimination of traffic congestion while at the same time reducing the carbon footprint left by air travel.

With regards to her spare time activities, Anita Sengupta, an avid pilot, is also a snowboarder, hiker, long-distance runner, motorcyclist, and scuba diver.

An accomplished speaker of note, Anita Sengupta focusses on topics relating to the exploration of Mars and future mobility solutions.

Anita Sengupta lives in the USA and presents in English.