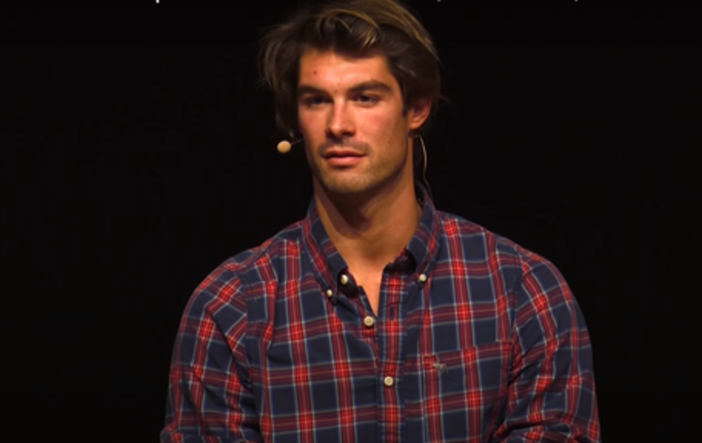 Axel Alletru is a champion in more ways than one. A lifelong sportsman, his sporting career in the world of motocross came to an abrupt halt in 2010, leaving the then 20-year old a paraplegic.

As a teenager, Axel Alletru, a multiple European champion, and junior BMX vice-world champion decided to devote himself to motocross. His father had promised him a motorbike if he ever became a European champion. This he did, more than once.

As a professional rider, Axel Alletru was soon burning up the track, quickly becoming a firm favorite in the French motocross senior category. Quickly rising through the national ranks, he soon represented himself at the MX2 World Champions. But when only 20 years old, a fall at the Latvian World Championships in 2010 put a hold on his dreams and his life. He was left a paraplegic.

This major life disaster did not take away his competitiveness, however. Axel Alletru soon turned his disability into a personal challenge. Through hard work, resilience, and a driving need to overcome his adversity, he managed to excel once more.

Within three years of his devastating accident, Axel Alletru had become a French paraplegic swimming champion at the European games and a 12-times French champion. He also did not give up his racing career. He swopped to racing in rallies, competing in the SSV T3 category. He managed to win the 2021 Dakar against able-bodied participants.

Besides his sporting career, Axel Alletru has become a sought-after speaker and published author of ’28 Principles For Bouncing Back’. His book describes his journey through adversity to once again become a world champion on par with able-bodied participants.

As a keynote speaker, Axel Alletru shares his story. It is one based on resilience and sharing what his experience has taught him. His personal beliefs have given him the ability to address, accept, and overcome the challenges thrown his way. He lives in France and presents in both English and French

Axel Alletru “The power of the mind, the strength of resilience, an extraordinary destiny ... a huge THANK YOU Axel Allétru for presenting at our Forever Living Products France seminar. An inspiring and useful testimony both personally and professionally.”Managing Director, France, Forever Living
5 / 5
Axel Alletru “Axel honored our Annual General Meeting for the Carcassonne region with a presentation. Axel represents and conveys important values including resilience, positivity, and determination.”Regional manager, Crédit Agricole
5 / 5
Axel Alletru “I attended Axel’s presentation as a guest. His speech had such an impact on me that I asked him to speak to my staff.” CEO, Monabanq
5 / 5 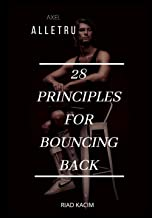