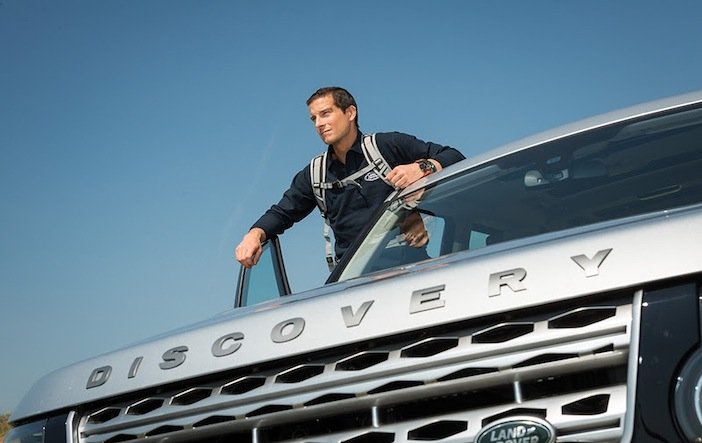 Bear Grylls has become known around the world as one of the most recognised faces of survival and outdoor adventure.  As a motivational speaker, he has addressed and wowed conferences and companies worldwide throughout his career.

His journey started in the UK on the Isle of Wight, where his late father taught him to climb and sail. Trained from a young age in martial arts, Bear went on to spend three years as a soldier in the British Special Forces, serving with 21 SAS. It was here that he perfected many of the skills that his fans all over the world enjoy watching him pit against mother-nature. Despite a free-fall parachuting accident in Africa, where he broke his back in three places, and after enduring months in military rehabilitation, Bear went on to become one of the youngest ever climbers to reach the summit of Mount Everest.

Bear went on to star in Discovery Channel’s Emmy nominated Man Vs Wild and Born Survivor TV series, which has become one of the most-watched shows on the planet, reaching an estimated 1.2 billion viewers. Off-screen, Bear has lead record-breaking expeditions, from Antarctica to the Arctic, which in turn have raised over $2.5million for children around the world.

In recognition for his expertise and service, Bear was appointed as the youngest ever Chief Scout to 28 million Scouts worldwide, was awarded an honorary commission as a Lieutenant-Commander in the Royal Navy, and has authored 10 books, including the No 1 Bestseller: ‘Mud Sweat & Tears’.

Bear Grylls was one of ProMotivate’s very first motivational speakers when we launched in 2005. His fame as rocketed as his fame on Discovery Channel and as a role model and Chief Scout has added to his persona. Bear regularly shares the stage with the world’s leading statesmen and public figures.

Bear is renowned as a purely motivational speaker and a speaker on the important topic of environmental sustainability. He is an A-List speaker and in much demand. We have booked Bear to share the big stage alongside Richard Branson and his time with former President Barrack Obama is well documented.

Promotivate is pleased to receive speaking requests worldwide for Bear and work with companies and conferences to make Bear the highlight of your event.

To get through the COVID-19 pandemic Bear engages his ‘Survive to Thrive’ model. This involves showing courage, kindness and developing a never give up attitude. With resilience, we can keep going on this tough climate. Bear Grylls provides his talk ‘Survive To Thrive’ virtually.

He has studio capable recording facilities from home which enable the highest quality of input and presentation into remote locations.

Bear Grylls One of the most moving and honest speakers I have heard in many years.Spike Milligan
5 / 5
Bear Grylls 'There are precious few people in this world who can really make a difference in a positive way, you are one. Many thanks for all you are doing for BA. It is so good for our people to hear and learn from someone who has done so much in a world so different from ours.'CEO, British Airways
5 / 5 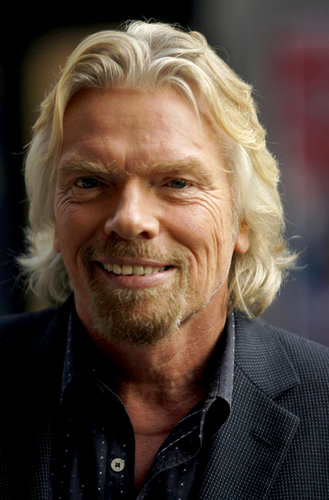 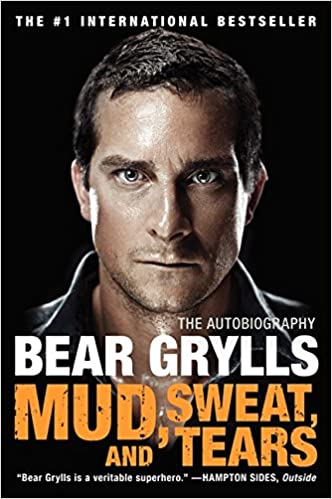 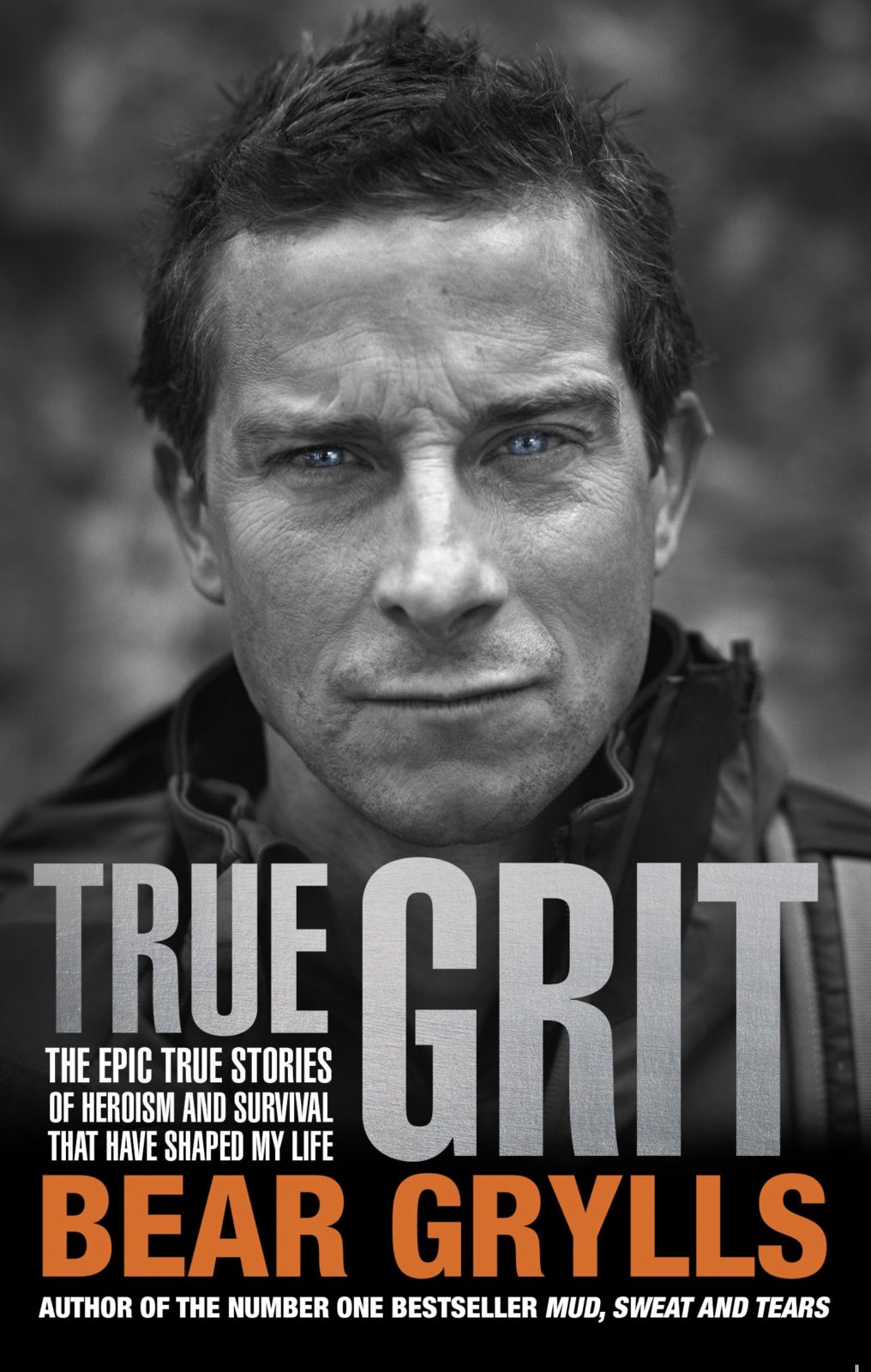 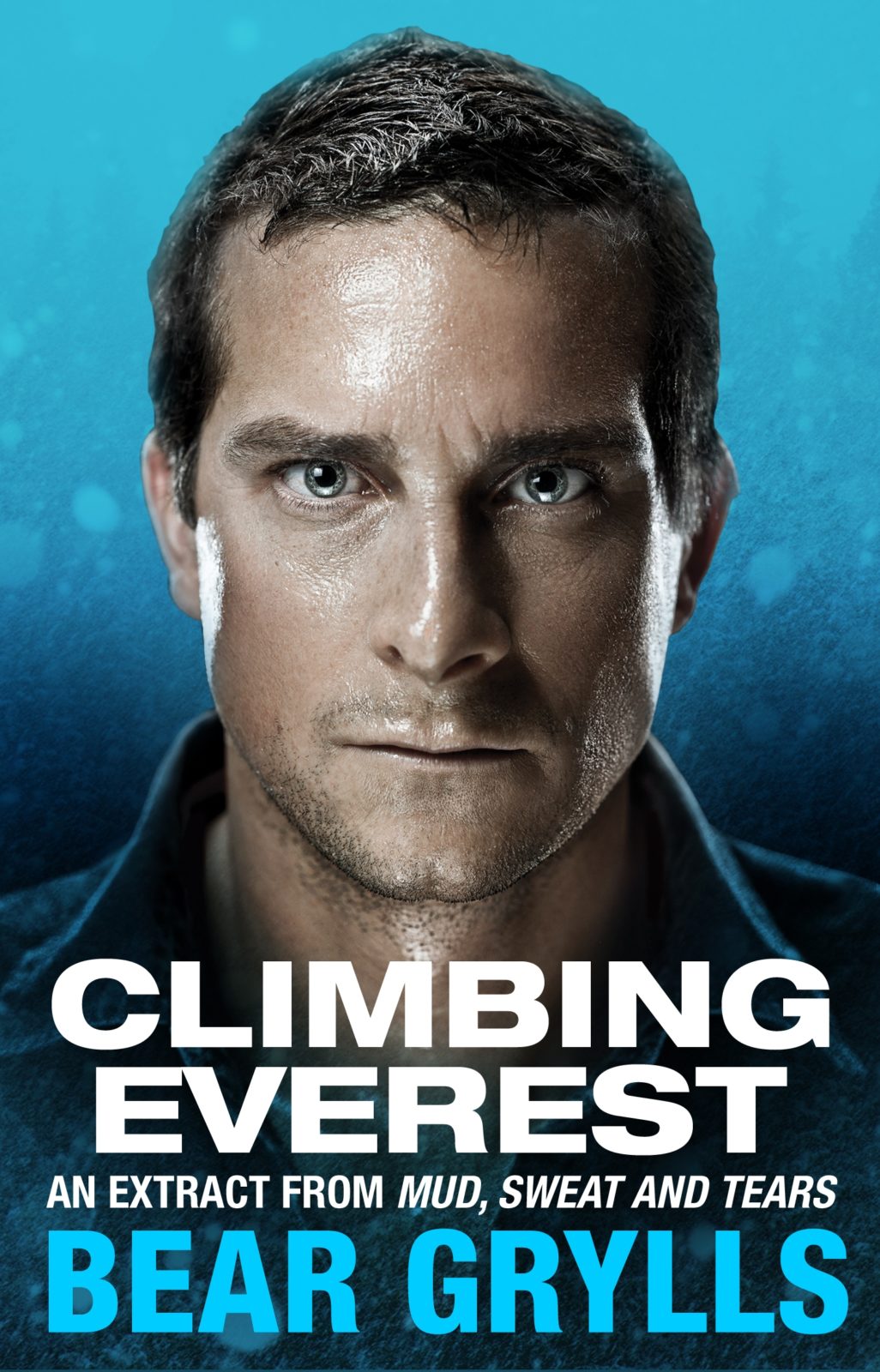 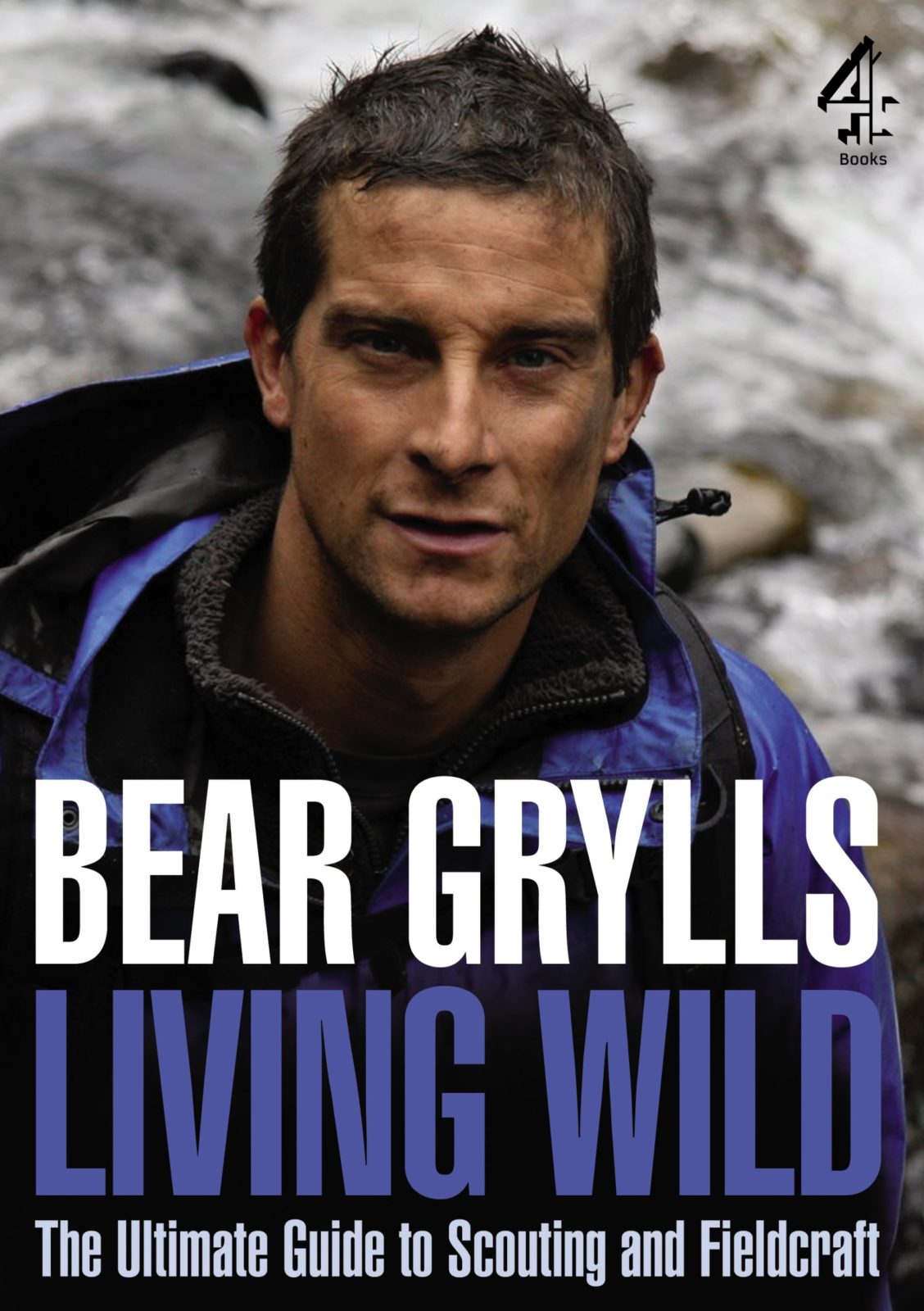 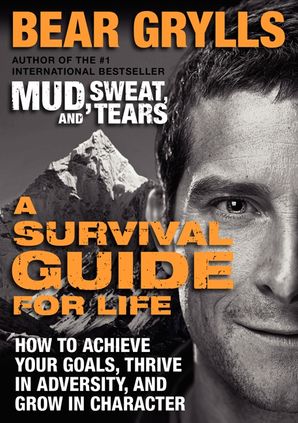 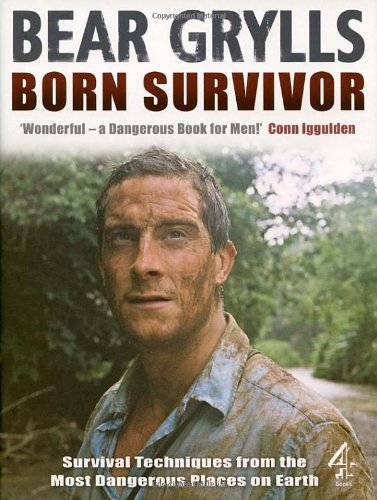 One of the most moving and honest speakers I have heard in many years.

'There are precious few people in this world who can really make a difference in a positive way, you are one. Many thanks for all you are doing for BA. It is so good for our people to hear and learn from someone who has done so much in a world so different from ours.'