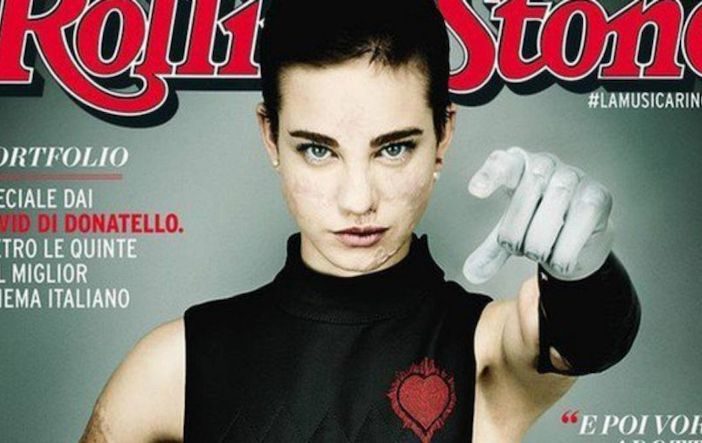 Beatrice Vio is more commonly known as ‘Bebe’. A physically challenged Double Paralympic Gold Medalist, she has always had a passion for fencing. Her dreams, however, were almost shattered when, at the age of eleven, she contracted a particularly virulent strain of meningitis. The survival rate for this strain is a low four percent. She managed to pull through but developed necrosis. Both her arms and legs were amputated in order to save her life.

Ultimately, Beatrice Vio spent three and a half months in hospital, recovering from both her illness and the amputations that followed. But this was not the end of her ordeal. More operations followed. She had to undergo plastic surgery and a succession of skin transplants in order to seal the wounds on both arms and legs.

Going back to school was a challenge. But Beatrice Vio managed. She had also not given up on her dream. She learned to live with her artificial limbs, learned to walk again, and hold objects. She also started to fence again by means of a special attachment encompassing a foil. Her aim then was to compete at Paralympic level.

In 2012, Beatrice Vio won a gold medal in fencing at the Italian Championship. This was followed by a silver at the World Championships in the under-17 category. From there, she went on to qualify for the Rio 2016 Paralympic Games. She came home with gold. In September 2021 a year later than planned due to the Covid-19 pandemic, Bebe successfully defended her Paralympic Gold medal.

An accomplished author, Beatrice Vio, in her book ‘Mi hanno regalato un sogno’, says that “I am a lucky woman! I am doing just fine with my four pairs of legs, my Robocop hands, and the marks on my scarred face. I would no longer recognise myself without them.”

Her success as a sportswoman has seen her named Sportsperson of the Year with a Disability at the 2017 Laureus World Sports Awards.

It is not only Beatrice Vio’s unblemished record that draws people’s attention, it is her youthful celebration following each victory, plus her fervent passion to inspire young people with a disability that captures the hearts of many.

The Italian sensation pretty much has not lost an individual bout on the international scene since her memorable Paralympic debut victory at Rio 2016 in the women’s foil category B.

Besides her sport and writing, Beatrice Vio is the co-founder of ‘art4sport’. This organisation supports child amputees by means of sport as therapy. Besides speaking her native Italian, Beatrice Vio also has an excellent grasp of English. She is also an advocate for vaccine awareness with regards to meningitis.

Bebe’s positive joyful attitude towards life is depicted in the Netflix documentary ‘Rising Phoenix’, where she is featured among nine Paralympians.

Among them is Italian wheelchair fencer Bebe Vio, whose nickname gives the film its Marvelesque title. A fierce dynamo who lost her arms and legs to meningitis when she was 11, Vio exudes vivacity in her interviews and combines physical grace and lightning fast reflexes in her matches. – Los Angeles Times, Kevin Krust

As a speaker, Beatrice Vio does not allow her handicap to define her. Instead, she has defined her handicap, not allowing it to get in the way of her ambitions. Her talks are about the courage, strength and determination necessary to make it to the top in a competitive field.

Beatrice Vio "Bebe is amazing. Her session was marked the highest of the two-day conference with Bebe scoring 4.96/5.0 from all our attendees. Her story of overcoming losing her arms and legs to meningitis at such an early age and the courage and resilience to become a double gold Paralympian is inspirational. Many of our attendees admitted they were drawn to tears by her story. Thank you for recommending Bebe to Allianz."Allianz Worldwide Partners (Partners Summit), virtual October 2021
5 / 5 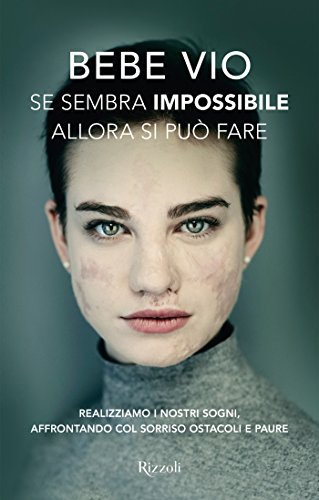 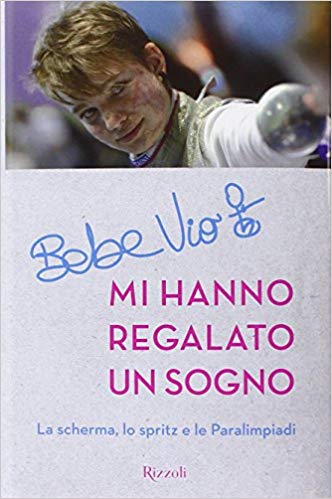