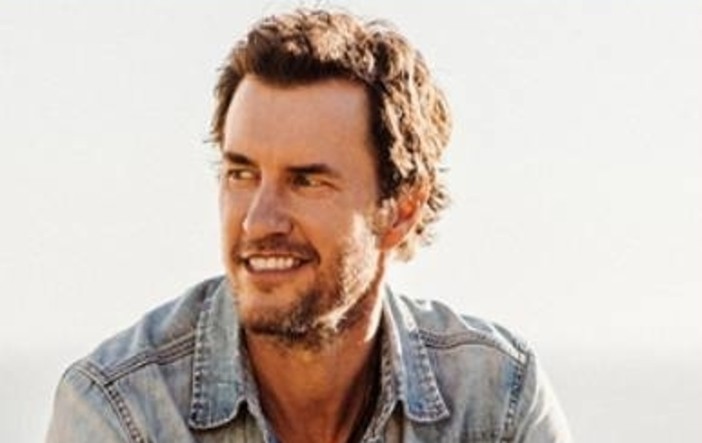 Blake Mycoskie, the founder and Chief Shoe Giver of TOMS, a business that was started almost by accident. It was while traveling through Argentina in 2006 that Blake witnessed the hardships suffered by children growing up in the poorer areas. Most notably, he noticed the need for shoes. This led to his creation of a revolutionary non-profit business that was both sustainable and not in need of any donations. TOMS and Blake’s new One for One business model sees a pair of shoes given to a child in need for every pair of shoes purchased from the company. Since its inception, the company has literally given away millions of shoes to children in need across the globe.

Over time, Blake realised that TOMS could be expanded to include more products, the sales of which all follow the One for One model. He has since branched in TOMS Eyewear that has restored sight to thousands of people, TOMS Roasting Company that has helped provide safe water where needed, and TOMS Bag Collection that helps in the training of skilled birth attendants and distributes birthing kids to women after giving birth.

TOMS, however, is not Blake’s only entrepreneurial venture. He has, so far, started five businesses, the first being a successful campus laundry service which he later sold. Besides spending time developing his businesses and his philanthropic work, Blake found the time to compete in a CBS primetime series The Amazing Racing. Together with his sister, Blake traveled the world and missed winning the million-dollar grand prize by a few minutes.

Blake’s book, Start Something That Matters, was published in 2011 and became a New York Times best-seller. It highlights his own story of inspiration and the power of incorporating the idea of giving into a business. In his book, he also makes reference to other motivated individuals and companies who have been able to integrate philanthropy into their personal lives and business. It is Blake’s hope that his book will inspire other people to turn their dreams into realities.

Blake Mycoskie, the philanthropist, has been featured in People Magazine in its “Heroes Among Us” section, while TOMS Shoes was featured in the Bill Gates Time Magazine article ‘How to Fix Capitalism’. He has also been named on Fortune Magazine’s “40 Under 40” list, thereby recognising him as one of the world’s top young business people.

TOMS founder Blake Mycoskie is not only a social entrepreneur but enthusiastic speaker as well. He has rewritten the rules for non-profits and philanthropy with his unique One for One business model and is imminently able to show that, by using business, you are able to improve other peoples’ lives.

Blake Mycoskie "Blake was wonderful! He established an immediate and warm connection with our students, provided a genuine, heartfelt life story connected to business principles. An absolute cannot miss speaker. The best part? His message has been sustained and we continue to prosper from his visit!"Dr. John Jasinski, President, Northwest Missouri State University
5 / 5
Blake Mycoskie "Having Blake at our executive retreat was a great decision. His passion for doing something that matters was inspiring and engaging. No matter how seasoned an executive you are, Blake’s entrepreneurial approach to business is a true example for all of us."Chairman, NBC Entertainment
5 / 5
Blake Mycoskie "Blake is the perfect speaker for your next meeting. He was insightful, funny, and had a fantastic rapport with the crowd. He connected with the audience with an open, conversational style that kept everyone engaged. Whether you want to hear about Tom’s, entrepreneurship, or doing good — he’s the guy you need."Andy Sernovitz, CEO, SocialMedia.org
5 / 5
Blake Mycoskie "One of the most interesting entrepreneurs [I've] ever met."President Bill Clinton
5 / 5 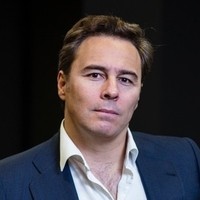 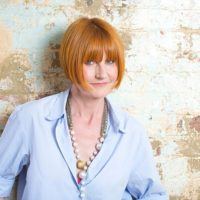 The UK's Queen of Retail - Keynote Speaker on Retail & Fashion