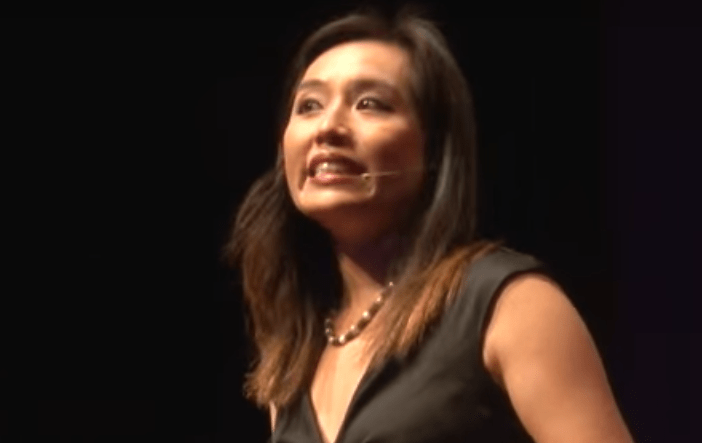 Known as an entrepreneur, advisor, and advocate for diversity/bias in AI, conference speaker Carol Reiley has, as her purpose in life, to save the world one robot at a time.

Named the Mother of Robots, Carol Reiley has, over the past 20 years, worked in a wide range of robotic applications. These range from healthcare to space to underwater to self-driving cars.

The current CEO of a healthcare startup, Carol Reiley is also a creative advisor for the San Francisco Symphony, technical advisor for Harman, a World Economics Forum Young Global Leader, and a Guerlain Cosmetics brand ambassador.

The co-founder and previous President of drive.ai, Carol Reilley, led partnerships with Lyft and Grab, helping to build a team of 150+ employees and raising $77 million. She also founded Tinkerbelle Labs for low-cost healthcare and Squishybotz for educational robotics.

Besides her work in robotics and AI, Carol Reiley is the author of ‘Making A Splash – Growth Mindset for Kids’. Her book has sold over twenty thousand copies thus far.

The first female engineer on the MAKE magazine cover and the youngest member of the IEEE Robotics and Engineering Board, Carol Reiley made the Forbes list of America’s Top 50 Women in Tech in 2018. She was also an instructor at Johns Hopkins and led a robot outreach event for over a thousand low-income students in the Baltimore/DC area.

Regarding her educational background, Carol Reiley did her undergraduate in computers at Santa Clara University and her graduate work at Johns Hopkins University. She has published dozens of papers and holds eight patents.

An advocate for underrepresented groups in technology and speaking about BIAS in AI and other topics relating to AI and robotics, Carol Reiley has been profiled in the NY Times, MIT Tech Review, WSJ, Wired, and Harpers Bazaar. Besides Forbes, she has also been recognized by Quartz, and Inc Magazine as one of the top founders in Artificial Intelligence.

Hailing from the USA, she presents in English.

Carol Reiley “Carol is in a class by herself in terms of brilliance. In addition to possessing impeccable acumen Carol always finds a way to remain beautifully humble and gregarious. I wish I could collaborate with Carol every day. Those who have the opportunity to work with or learn from Carol are indeed fortunate.”Neeraj Joshi, Project Manager and Team Lead at Compliance Discovery Solutions
5 / 5 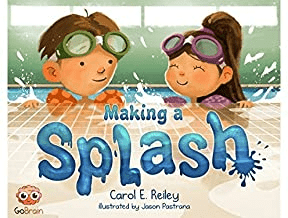