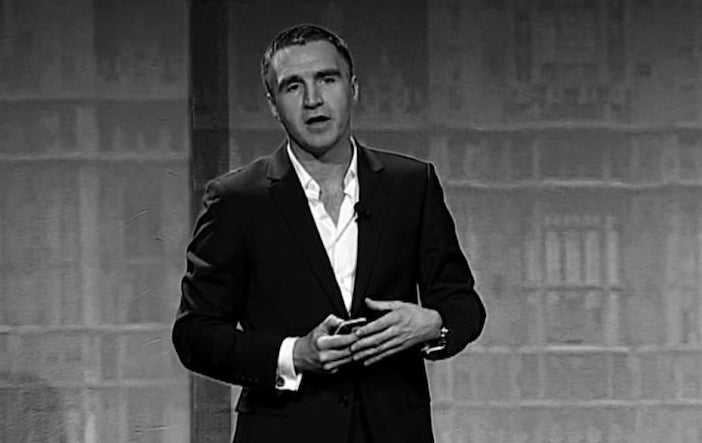 Caspar Berry is a motivational and keynote speaker who has given over 2,000 events in over 30 countries for over 400 clients including Google, Visa, IBM, Shell, McDonalds, Sainsbury’s, AUDI and RedBull.

Caspar’s background is as a professional poker player living in Las Vegas who uses that experience – and his education in economics from Cambridge University – to teach companies about how risk works and the science of decision-making.

Caspar Berry uses his background in the business world as well as that of a professional poker player to motivate, inspire, and explain the fine art of risk-taking and decision-making in a business environment.

Casper’s career started in television before going to Cambridge where he studied Economics and Anthropology. His time at university saw him work in the theatre, setting his sights on a career in screenwriting.

A brief stint in the film industry saw Caspar decide to indulge his passion – poker, an indulgence that had him move to Las Vegas and become a successful professional poker player. The three years spent in the USA had him learn many of the key messages he shares in his speaking engagements.

Caspar returned to the U.K. in 2002. He was a co-founder of Twenty First Century Media, a company he helped build into the fastest growing audiovisual company in NE England.

While still with Twenty First Century Media, Caspar Berry began his speaking career. He, in effect, became a catalyst for a new way of thinking with regards to risk taking and decision making within the business environment using skills picked up as a poker play and his own vast business acumen.

Caspar has, over the last number of years, delivered over 1, 200 speeches and seminars on a global scale, his clients including such companies as Google, IBM, Esso, KPMG, Orange, ASDA Walmart and VISA. His speciality is making complex subjects accessible, relevant, and fun, while at the same time his upbeat presentation caters to delegates’ productivity, efficiency, and motivation.

“I used my experiences as a professional poker player to create a range of experiences which deliver powerful and important messages about the nature of risk in a fun and engaging way. My offering ranges from poker as pure entertainment to much more rigorous training which applies the skills of the professional poker player to investment and risk taking in life.” – Caspar Berry

Caspar Berry "Hearing Caspar speak is an illuminating experience for any individual or team who have achieved success but want to gain that little extra "edge". He offers great insight into the psychology of really successful people and I would unhesitatingly recommend him for any event." Lawrence Dallaglio, Rugby World Cup Winner
5 / 5
Caspar Berry “Brilliant, intelligent messages delivered with passion and knowledge. The best talk from an outside keynote speaker I have ever seen.”Jonathan Walsh, Corporate Marketing and Communication Director, Nestle
5 / 5
Caspar Berry “Caspar is an inspirational keynote speaker but does it with content and delivery that captures the imagination and challenges the audience to really think in a different way.”Sian Doyle, Director of Retail, Orange
5 / 5 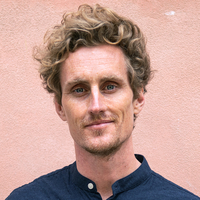