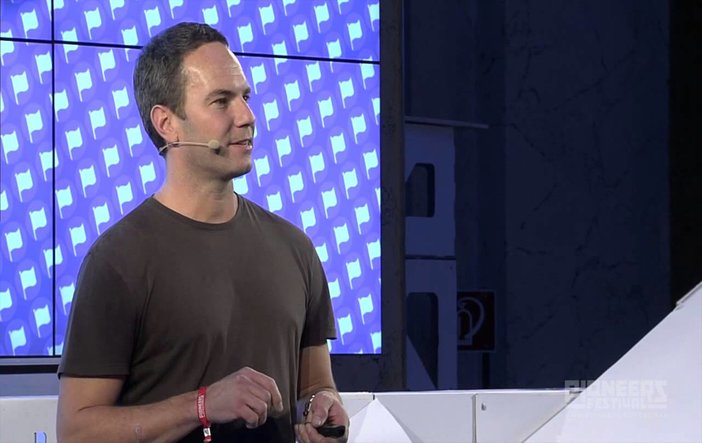 Shazam started out as an idea conceived by Chris Barton in the latter half of 1999. He and his three co-founders managed to lead the creation of this music recognition technology from its conception, launching the world’s first mobile music recognition service.

Although the company was launched in the United Kingdom in 2002, Shazam soon expanded to numerous world markets, becoming an international sensation in different countries, including Japan, the United States, Australia, and Germany. Shazam, as a company, has built its own particular cluster search engine for music and has a massive database of different music fingerprints. He is still currently a Shazam Board Director.

Although the company struggled for a while, 2008 saw it grow exponentially due to the introduction of iPhone and the Android app stores. Shazam, these days, is one of the world’s most popular apps. Its superior customer ratings and advanced use of technology convinced Apple to purchase the company in 2017.

Besides Shazam, Chris Barton, who holds an MBA from UC Berkeley, a Masters in Finance from Cambridge University, and a BA from UC Berkeley, has also worked for Google, where he focused on the mobile and industry, and Dropbox, as their head of mobile operators development. Chris has also been involved with Microsoft MSN, News Corp, San Francisco Consulting Group, and LEK Consulting.

Chris Barton “Shazam is based on a very creative business idea supported by strong technology. It was a pleasure to work with Chris in the UK, where we were both providing software to mobile operators despite a challenging business climate.”Will Friedman, Entrepreneurial Software Executive
5 / 5
Chris Barton “As founder and the first CEO of Shazam, Chris was an early inspiration to all who worked with him. A real dynamo - passionate about his company, and full of creative ideas.”Clayton Glen, Co-founder / Director at ImaginativeHR
5 / 5
Chris Barton “Chris is perhaps the most driven person I have met. Shazam was a dream he invented, and his persistence and dedication was what eventually created the company. Chris is a true entrepreneur, and I have always been in awe of his talent.”Jerry Roest, Chairman
5 / 5