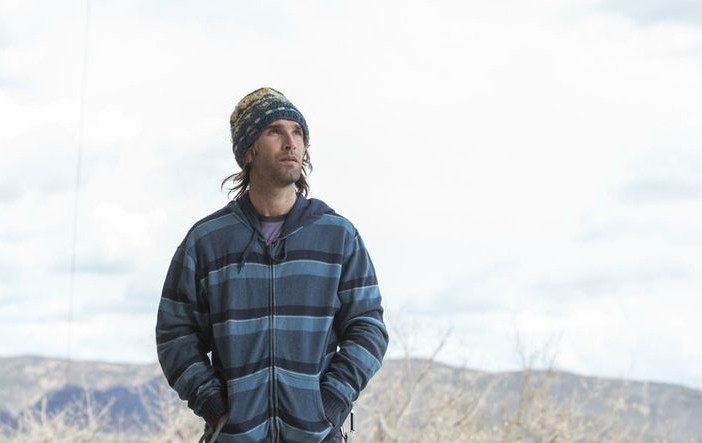 Conference speaker Chris Sharma is known for two things – his exceptional climbing ability and being the first to scale various rock faces. A professional athlete, he is also a brand ambassador and entrepreneur who has made it his life’s work to find and scale the world’s most difficult yet beautiful rock climbs. To this end, he has spent years of his life finding and climbing these seemingly impossible routes, all the while maintaining his humble, meditative, powerful, yet dynamic style.

With regards to his contributions to the world of sport, he included climbing the first routes rated 5.15a and 5.15b in the world and establishing the grade of 5.15c. Chris Sharma has also, over the years, popularised various climbing genres. Amongst these is psicobloc. This particular climbing genre sees you climbing up sea cliffs in the Spanish islands of Mallorca without a rope. If you fall, you will land in the sea.

Considered a leading force in the climbing industry, Chris Sharma has also become the Evolv lead shoe designer, developing various award-winning climbing shoe awards. He is also the founder of Psicobloc Masters. This is the first and only deep-water solo competition in the USA.

Partnering with his sponsor Walltopia, Chris Sharma, in 2013, opened his first signature rock climbing gym. The gym’s name is Sender One and is situated in Los Angeles, California. Sender One is considered the premier indoor climbing facility in Southern California and is one of the ways in which keynote speaker Chris Sharma gives back to the community. The entrepreneur has opened two similar gyms since then.

Besides his rock climbing, designing, and entrepreneurial skills, Chris Sharma has also appeared in three movies. ‘King Lines’ follows him on a search for the world’s greatest climbs across continents, tackling them, and succeeding. ‘Rampage‘ is a bouldering movie that sees Chris Sharma, together with other climbers, tackle routes in some of the USA’s most difficult bouldering areas. Thie movie sparked a widespread interest in boulder climbing. In the remake of ‘Point Break‘, Chris Sharma tackled the various climbing scenes.  He has also contributed an essay which is published in ‘Vantage Point: Fifty Years of the Best Climbing Stories Ever Told‘.

As a conference speaker, Chris Sharma gives keynotes about his life of climbing and what it takes to be successful as an athlete. Living in both the USA and Spain, Chris Sharma presents in English.