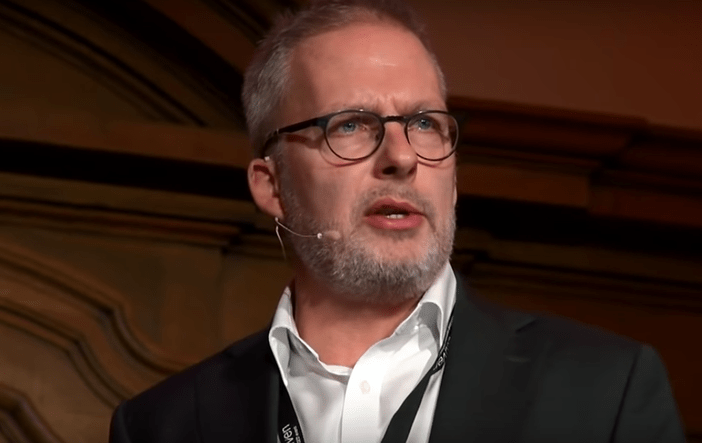 Conference speaker Chris Smit has, over the last twenty years, worked with thousands of people across the world in improving their cultural competence. Because of the global economy we live in these days, international business dealings face numerous challenges due to cultural differences. These differences are very important although often underestimated.

Dutch-born Chris Smit moved with his family to America for a year while still a teenager. Upon returning to his homeland and finishing high school, he attended the Free University of Amsterdam to study Industrial and Organisational Psychology.

After graduating from university, Chris Smit joined KLM. His ten-year stint at the company saw him work as a Commercial Sales and Marketing Coach and consultant. He also spent much time abroad during this period, where his particular focus was on Europe, South America, the Middle East, and Asia.

In 1999 Chris Smit joined ITIM/Result where he went on to develop his skills as an international business consultant. From here Chris Smit went on to start his own company, Culture Matters where he works in synergy with a group of professionals in his field. As a consultant, he specializes in companies suffering from high staff turnover, insufficient innovations, overall loss in margin, and international projects, amongst others.

An experienced consultant and coach on intercultural business, Chris Smit has done consultations work and run numerous intercultural communications seminars worldwide. Amongst his many clients, he counts the likes of Kaspersky, Virgin Atlantic, NIKE, KLM, EUROCONTROL, SaraLee, Shell, IBM, and many more.

Chris Smit is also very active on media and runs his own podcast, i.e. “Culture Matters”, has featured in numerous publications and blogs, and is the author of “How to Overcome Cultural Differences in Business”.

As a keynote speaker, Chris Smit talks about aspects of cultural differences that may have an impact on international business. He lives in the Netherlands, and presents in English and Dutch.

Chris Smit “I know Chris in various assignments as a professional adviser, with a high degree of specific expertise and a high analytical ability. Especially his ability to make large groups of participants quickly and adequately aware of the huge impact of cultural differences is excellent. I can recommend you the hiring of Chris Smit also for your cultural awareness training!” Ernst de Haas
5 / 5
Chris Smit “Chris Smit is a dedicated and inspirational professional. He is an expert in his field and he has the ability to make his point in an entertaining and lively manner. He is highly motivated, action-oriented and persistent in his business goals. Personally, I appreciate his frankness in the communication.” Erik Korver
5 / 5
Chris Smit “I can endorse Chris’ talents to anyone seeking insight in cultural differences. Given the fact of globalization this subject will become more and more important in the years to come. I have found Chris’ expertise in this field both state of the art, and professionally entertaining And oh yes, he can drink beer like a man 😉 Willem Bouwman
5 / 5
Chris Smit “I had the honor but most of all pleasure to have Chris Smit as a speaker at the Brussels Coachcafé where he tackled the subject of Culture Matters. In little time he knew how to get the audience inspired and connected to his story. He is an expert in translating the differences between cultures in very understandable terms that are scientifically supported. Above all people get inspired and can use the information in a practical matter afterward. Culture Matters!” Johan Verheven
5 / 5
Chris Smit “I would give my full recommendation and endorsement. Chris Smit is a skilled professional and valued asset. I consider him to be a specialist in working with the 5-D model of professor Geert Hofstede to become aware of cultural differences and work more effectively in an international environment. I believe that any organization will be fortunate to have him working on their team.” Dick Pieters
5 / 5
Chris Smit “Chris Smit is a fast thinker and very dynamic professional, who adds knowledge and experience in dealing with management issues, especially those where culture plays a role. A true team player, Chris challenges people and help them to go further than the limits they establish for themselves. I’ve had the pleasure to work with Chris in the Netherlands and I hope to have the opportunity to work with him again in the future.” Jussara Nunes Pereira de Souza
5 / 5 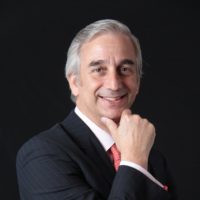 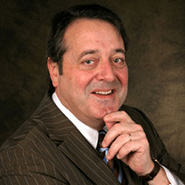 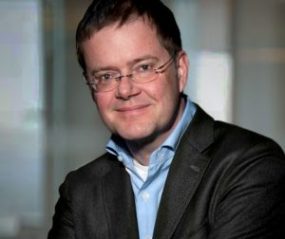 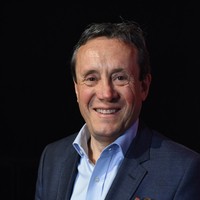 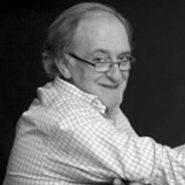 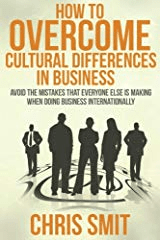