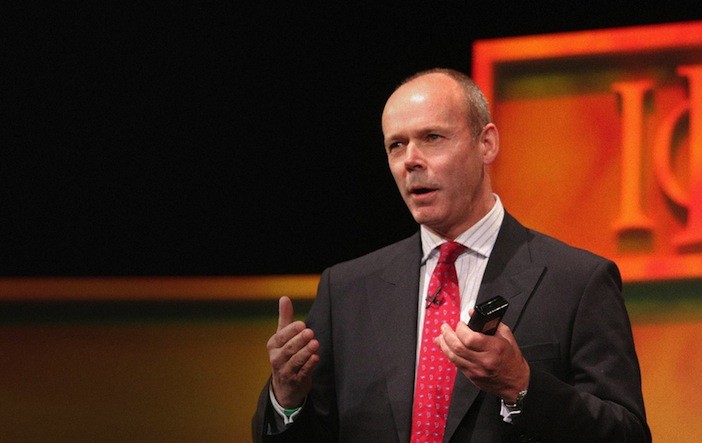 Sir Clive Woodward OBE led England to win the 2003 Rugby World Cup and was Director of Elite Performance with the British Olympic Association where Team GB excelled winning 140 Olympic medals in London 2012. He is an expert business coach and addresses conferences all over the world on peak performance and as a leadership speaker.

Woodward played elite level rugby for Harlequins, Loughborough University and Leicester. He won 21 caps for England and won the Grand Slam in 1980 and toured twice with the British & Irish Lions before finishing his career in Australia playing for Manly.

In 1998 Clive Woodward gave future star Jonny Wilkinson his debut, whereas many critics were saying that Wilkinson, aged 18, was too inexperienced. Wilkinson said of Woodward: “His hallmark was his inexhaustible search for that step ahead.” The team developed and subsequently won a Grand Slam in 2003 followed by the 2003 Rugby World Cup, beating the reigning champions Australia in the final.Clive developed the World Cup winning England side in 2003 which had been the culmination of an excellent year where England had won the Grand Slam and had a successful southern-hemisphere tour beating New Zealand and Australia. In 2005 Woodward was the Head Coach of the British Lions during their tour of New Zealand.

Clive and his staff are credited with creating a unique management system within international rugby, bringing professionalism to rugby in England at this level. He has revolutionised the game both on and off the field. Whether in the field of sport or business, the principles associated with building high performance teams are the same. Leadership, teamwork, partnership and attention to detail are the key components of the team building process. Cultures may change from team to team and from company to company but the key ingredients for success remain consistent.

During Clive Woodward’s time with the England Rugby team, and with the backing of the RFU, he established a series of high performance management systems incorporating players, coaches, technical, medical and administrative teams. These systems operated individually and collectively, guided by a series of winning behaviours, which ultimately provide the framework for our activities both on and off the field. It is the establishment, recognition and implementation of these key principles, which have enabled Clive to meet his twin objectives of wanting to build a happy, and more importantly, successful team.

Identifying your own winning behaviours will equate to high performance, this is true whether you are managing an international sports team or are responsible for a group of highly skilled businessmen and women. The concept and principles remain the same and Clive’s presentations give you an insight into the tools and methods that he has used since becoming England’s first full time coach in 1997.

The resulting transformation of the national side led to England at last beginning to beat southern hemisphere teams on a regular basis, becoming ranked No 1 in the world, and ultimately winning the greatest prize in rugby, the World Cup.Clive is an exceptional leadership, peak performance, motivational and teamwork speaker with a world class track record of managing teams to the highest levels of sport.

1. One Team
“How Do You Want To Be Remembered?”
Focused on “creating an environment so good that everyone wants to be a part of and nobody ever wants to leave,” One Team encapsulates the collaborative leadership model Clive successfully applied to the World Cup winning England rugby team and Team GB at London 2012.

2. The DNA of a Champion
“Talent Alone Is Not Enough”
Based on the notion that “Great Teams Are Made of Great Individuals” Clive has identified four criteria which he believes characterise a champion individual or team in both business and sport. ‘The DNA of a Champion’ details each of these criteria, but also how they can be coached to achieve high performing teams.

3. Winning Ways
“Organise, Evolve, Share”
A successful coach and leader is one who can effectively capture and share their knowledge. Clive believes it is important to formalise this process and is currently working with the IOC and a number of young talented athletes to this end. The goal of this process is to highlight the Winning Moves – those practices crucial to success.

4. Change Thinking
“100 Things 1% Better”
Clive’s reputation as an innovative leader is driven by his determined approach to challenge the traditional school of thought and find new, different ways of operating. In ‘Change Thinking’ he highlights were his inspiration for change originated and illustrates how effective change creates an inspiring and engaging culture off the field as well as impacting performance on the field.

Clive Woodward can deliver virtual keynotes, webinars, and question and answer sessions. Here is an example and recording of one we have organised during the Coronavirus pandemic which worked extremely well:

Clive Woodward "Sir Clive went down incredibly well, one of the best I’ve seen so far! Great presentation and related well to the business environment." Nutanix Inc, VP Marketing June 2019
5 / 5
Clive Woodward “Sir Clive's ability to search out that glory is matched by his ability to motivate us to find that same sense of excellence in our daily lives. A truly remarkable talent.” UK Sport
5 / 5
Clive Woodward “Clive was excellent. He was focused and hard edged throughout his talk and he enthralled and inspired the audience.” Lloyds of London
5 / 5 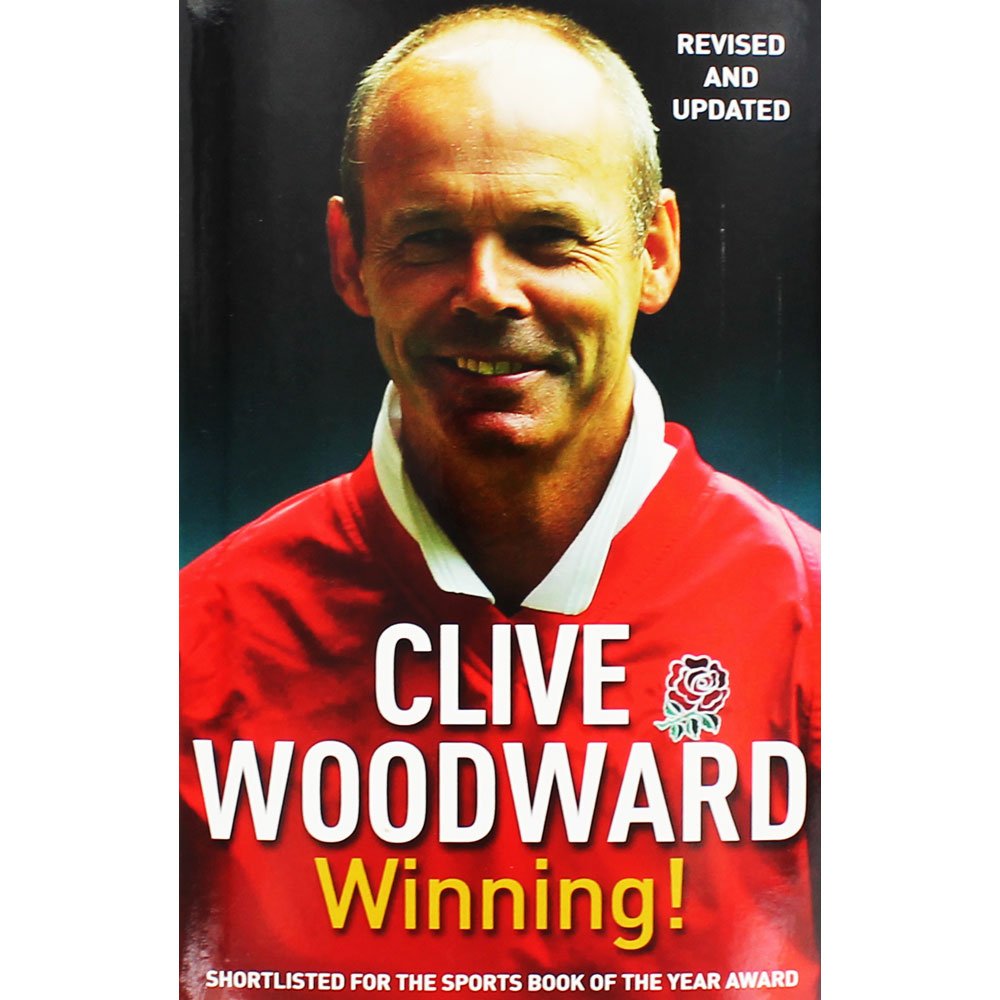 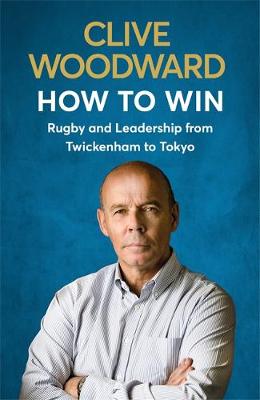 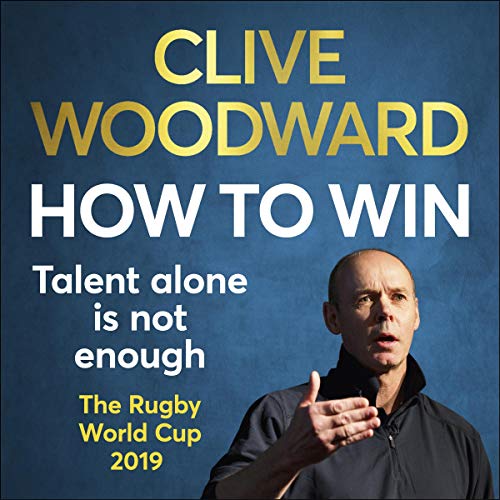 "Sir Clive went down incredibly well, one of the best I’ve seen so far! Great presentation and related well to the business environment."

“Sir Clive's ability to search out that glory is matched by his ability to motivate us to find that same sense of excellence in our daily lives. A truly remarkable talent.”

“Clive was excellent. He was focused and hard edged throughout his talk and he enthralled and inspired the audience.”