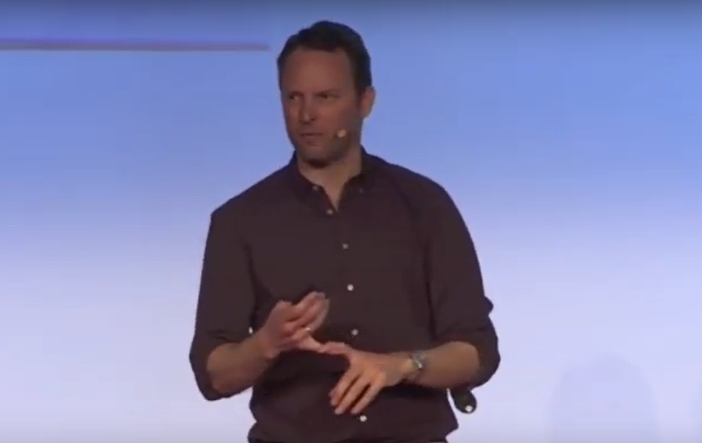 Dagur Sigurdsson was born into a sports-orientated Icelandic family in 1973. Initially a successful football player who played for the Icelandic U17 team, he soon decided on pursuing a career as a handball player. His career saw Dagur play 215 internationals for his country. He won the Icelandic Championship five times and was a successful participant at several European and World Championships as well as the 2004 Olympic Games.

Kicking off his coaching career at Wakunaga Hiroshima and AI Bregenz, Dagur Sigurdsson coached the Austrian national handball team from 2008 to 2010, leading them to a ninth-place at the 2010 European Championships. His biggest successes include winning the 2014 German Cup and the 2015 European Cup respectively while coaching the German club Füchse Berlin.

In 2016, Dagur Sigurdsson, together with the German national team, won the European championship. His hard work saw him award the title “World Handball Coach” in 2016. This was followed by his leading the German team to a bronze medal at the 2016 Olympic Games.

The beginning of 2017 saw Dagur Sigurdsson take on a new challenge. He became the new Japanese national handball team coach.

To Dagur Sigurdsson, meticulous attention to detail, creativity, and tranquillity are the pillars of his success. According to him, these apply to both sports and business.

A successful entrepreneur, Dagur Sigurdsson is the co-founder and operator of the Kex Hostel in Reykjavik. He is also, on an entrepreneurial level, involved in the gastronomy, motor vehicle, and IT industries. Dagur is also the author of “Fire and Ice: Passion for Success”.

As a conference speaker, Dagur Sigurdsson focuses on topics relating to leadership, team building, and motivation. He lives in Iceland and speaks English, German, and Icelandic.

He spends most of his year based in Iceland with three months of the year in Japan coaching handball.

Dagur Sigurdsson “Dagurs speech at our workshop was really successful. How he refers his unique work ethic in his special and authentic way, was something which pleased our audience in a unique way. Even month later we get outstanding feedback.”Michael Hagspihl, CMO T-MOBILE
5 / 5