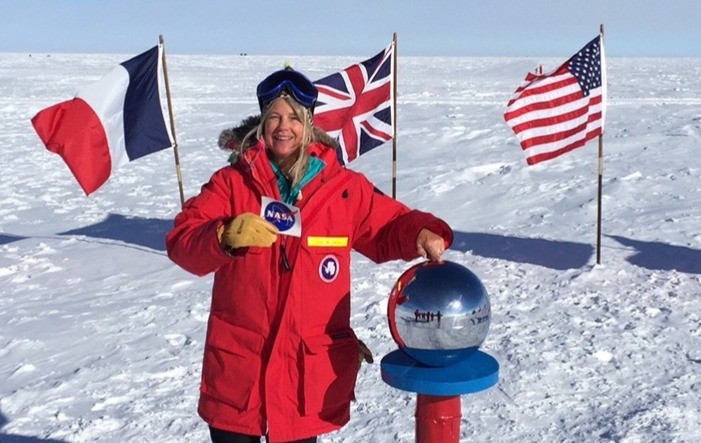 Dava Newman was elected to The Aerospace Corporation’s Board of Trustees in 2019. She is the Apollo Programme professor of Astronautics in the Dept. of Aeronautics and Astronautics at the Massachusetts Institute of Technology (MIT). Dava is also a Harvard MIT Health, Sciences, Technology member and a McVicar Faculty Fellow, and the director of the MIT Portugal Programme. Her positions prior to this saw her as the deputy administrator for NASA and director of the MIT Technology and Policy Programme.

Her position as NASA deputy administrator saw Dava Newman responsible for articulating the agency’s vision, providing leadership and policy direction,  and representing the agency to the office of the president, congress, heads of federal government agencies, international space agencies, and industry. Her time in this position saw her provide leadership and oversite for all NASA partnerships while making a significant impact on the agency’s human exploration efforts. Specific points worth mentioning include her work in developing and articulating the Human Journey to Mars plan, highlighting scientific missions, advocating for transformative aeronautics capabilities, developing and implementing a strategic innovation framework, and advocating for diversity and inclusion for NASA and STEM initiatives.

An expert in research that focusses on aerospace biomedical engineering, Dava Newman does research in human performance in environments sporting reduced gravity. She is also a leader in advanced spacesuit design, astronaut performance, leadership development, innovation, and space policy. Her numerous experiments have been conducted on board the space shuttle, the Mir Space Station, and the International Space Station. .

Dava Newman holds a patent for the BioSuit™ for planetary exploration. It makes use of form-fitting technology that features elastic polymers and advanced materials for direct-skin mechanical counterpressure to improve mobility.

As a speaker, Dava Newman provides various interesting insights into the field of aeronautics. She lives in the USA and presents in English.