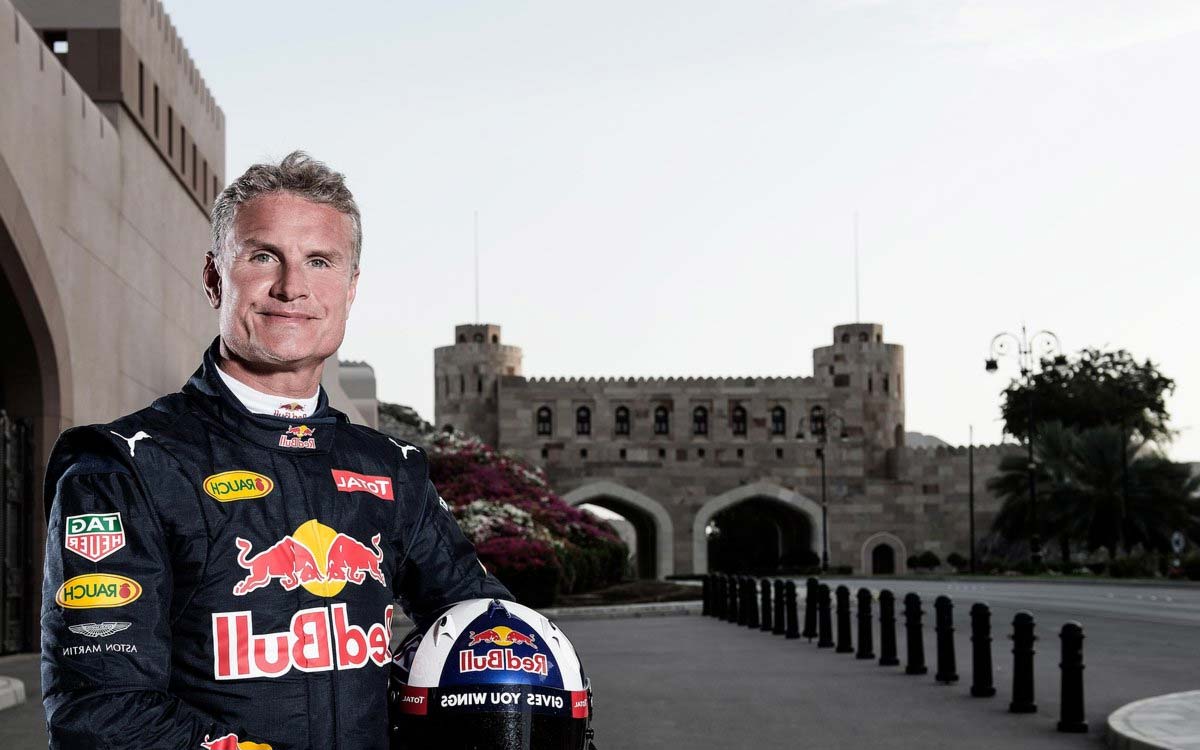 David Coulthard raced and won 13 Formula One Grand Prix’s and finished on the podium 62 times.

David has worked his way up through the various categories in motorsport from Formula Ford in 1989, Formula 3 and ultimately F1 with the  Williams, McLaren and Red Bull racing teams. Between 1995 and 2008 when he retired David amassed 535 drivers points which remain the record for a British F1 driver today.

Following retirement, David stayed on as a consultant to Red Bull and also acts as an ambassador for Mercedes-Benz. He has numerous business interests and divides his time between homes in Monaco, London, Belgium, and Switzerland. Coulthard returned to racing as an active driver in the DTM series in 2010, piloting a 2008 Mercedes-Benz C-Class for Mücke Motorsport. Alongside competing David regularly appears as a pundit on BBC TV’s Formula 1 coverage. He is an ambassador for the spinal injuries charity Wings For Life and was awarded an OBE in 2010.

Coulthard hasn’t had a life that easy despite his success and riches gained from the glamorous world as an F1 driver. In 2000, while he was leasing the Learjet of friend David Murray, the aeroplane developed engine trouble en route to Côte d’Azur International Airport in Nice and crashed while attempting an emergency landing at Lyon-Satolas Airport, France. Coulthard, his girlfriend, and his personal trainer survived the crash but two of his personal pilots were killed.  In 2013 personal tragedy struck again when his sister who managed a museum dedicated to Coulthard in his hometown of Twynholm in Scotland sadly passed away.

David Coulthard brings audiences an inside look into the hyper-paced world of Formula One where business and sport combine to run the ultimate high-performance teams. Teamwork, risk management, change, planning and preparation, resilience, commitment and ultimately winning are topics that DC is well versed and experienced talking about.

David Coulthard "for a comprehensive insight into the fast moving world of Formula One from driving, to technology and to sponsorship consider also having DC's business manager Mark Gallagher speak alongside."We say ...
5 / 5 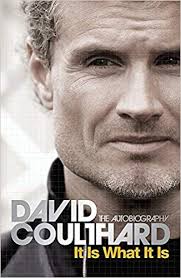 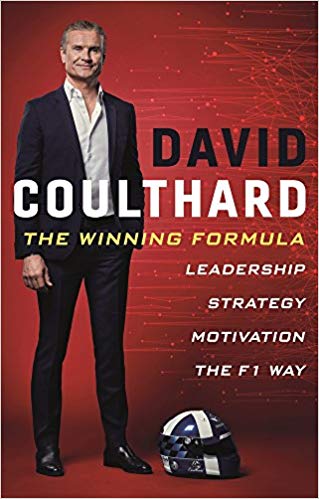