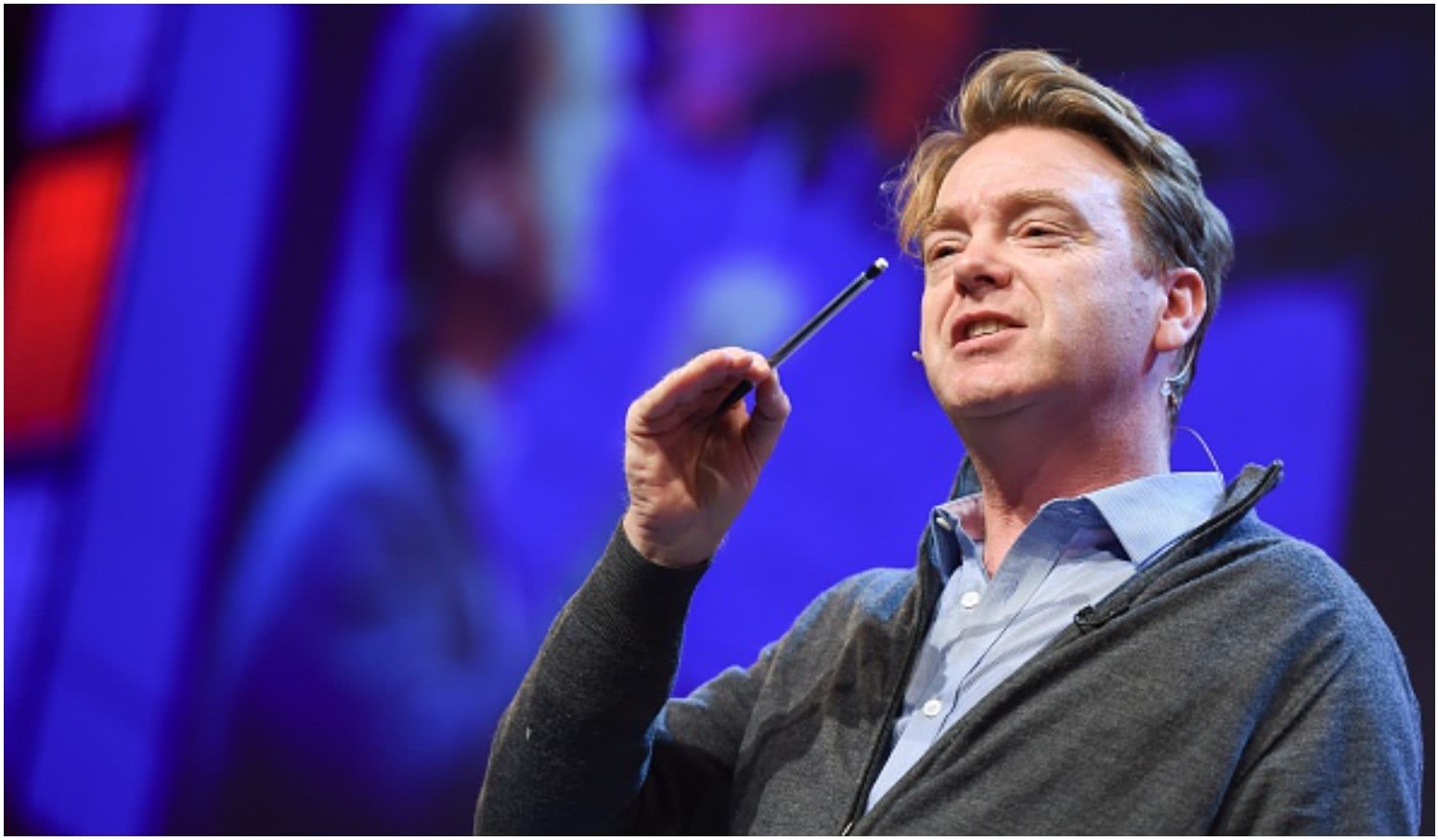 Leading Irish economic commentator, bestselling author, journalist, broadcaster, lecturer, and documentary maker David McWilliams is a multitalented individual. He has also brought a one-man economics stand-up show to the Irish stage, which was a constant sell-out.

David McWilliams, after studying economics at Trinity College Dublin and the College of Europe in Bruges, started out as an economist at the Irish Central Bank, later on becoming Chief European Economist at UBS and Head of Emerging Markets Research at Banque Nationale de Paris. His career, however, from there diverged, seeing him fulfill a number of roles.

David’s various professional accomplishments include his nomination by the World Economic Forum as one of the young global leaders of 2007, and being voted the most influential economist in Ireland and the UK in 2015.

As Ireland’s leading economist, he regularly contributes on radio and television on current economic trends, while he writes a column for the Sunday Business Post and the Irish Independent. David is also the bestselling author of “The Popes Children”.  Other books penned by him include ”The Good Groom”, ”Follow the Money”, and “The Generation Game”.

As an economist with a cast iron reputation, David is credited as being one of those predicting the crash of the Irish economic  ‘boom’, while his contribution to radio and television could but be dubbed ‘thought-provoking’ as an understatement. Amongst those he has interviewed are included the likes of Mikhail Gorbachev, Hillary Clinton, and Rudi Guiliani (on crime).

On a slightly recent note, David co-founded the world’s only economics festival, Kilkenomics’, an eclectic combination of both economics and stand-up comedy. He has also launched an online economics course, “Economics without Boundaries”, in Partnership with Udemy.

David McWilliams, as a speaker, has appeared in front of a diverse range of audiences. Amongst his clients, he counts, amongst others, European Foundation, Citywire Publications, Chamber of Commerce, Canada Life, and Gallagher Group.

David McWilliams Your presentation to the Annual Investment Summit was perfectly pitched and brought exactly what we had hoped: a clear articulate view of the world with which we have a great deal of sympathy, delivered with wit and intelligence in an engaging and entertaining style. Our best Summit yet, and your contribution clearly helped.” Neil Woodford, Head of UK Equities, Invesco Perpetual
5 / 5
David McWilliams “Our event was a great success, we have received such positive feedback from our guests who attended. We were all very impressed with David, his speech was very entertaining, humorous and easy to listen to. He interacted very well with our guests and with our own Actavis team and he seemed very knowledgeable of our industry. It was great to see our guests so animated throughout David’s speech.” Debbie McDonald, Marketing Executive, Actavis Ireland
5 / 5