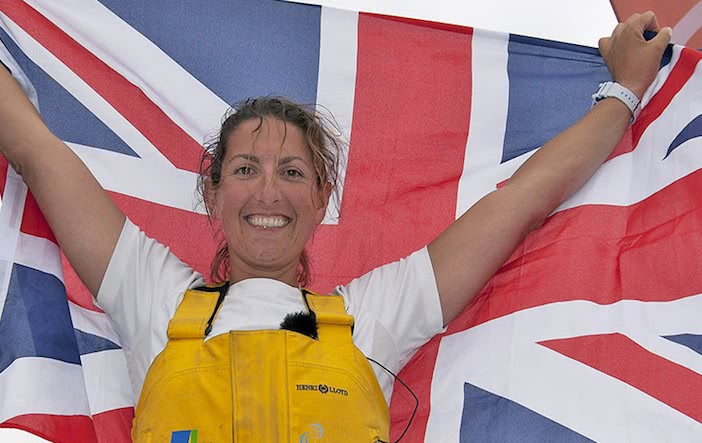 In 2006 Dee became the first woman to sail solo, non-stop, around the world against the prevailing winds and currents and was awarded an MBE in recognition of her achievement.

Dee recently led ‘Turn the Tide on Plastic’ – the first mixed-gender youth team to compete in the Volvo Ocean Race 2017/18; with a strong sustainability message. Off the water, the issue of single-use plastic in our oceans gained huge momentum and has inspired many people to take action in their day to day lives. Dee will continue to highlight the vital importance of reducing our dependence on plastics.

Outside of sailing, Dee continues to showcase her talents as a presenter and on the motivational speaker circuit. Dee also spends time supporting her chosen charities and is Chair of the World Sailing Trust, a new global charity that will promote the health of oceans and grow participation of the sport to protect its future.

Keynote Messages and insights include:

Dee Caffari 'The wow factor of the conference!'Reckitt Benckiser
5 / 5
Dee Caffari 'Dee's presentation was a wonderful and highly effective way to engage and inspire our employees' Aviva Canada
5 / 5