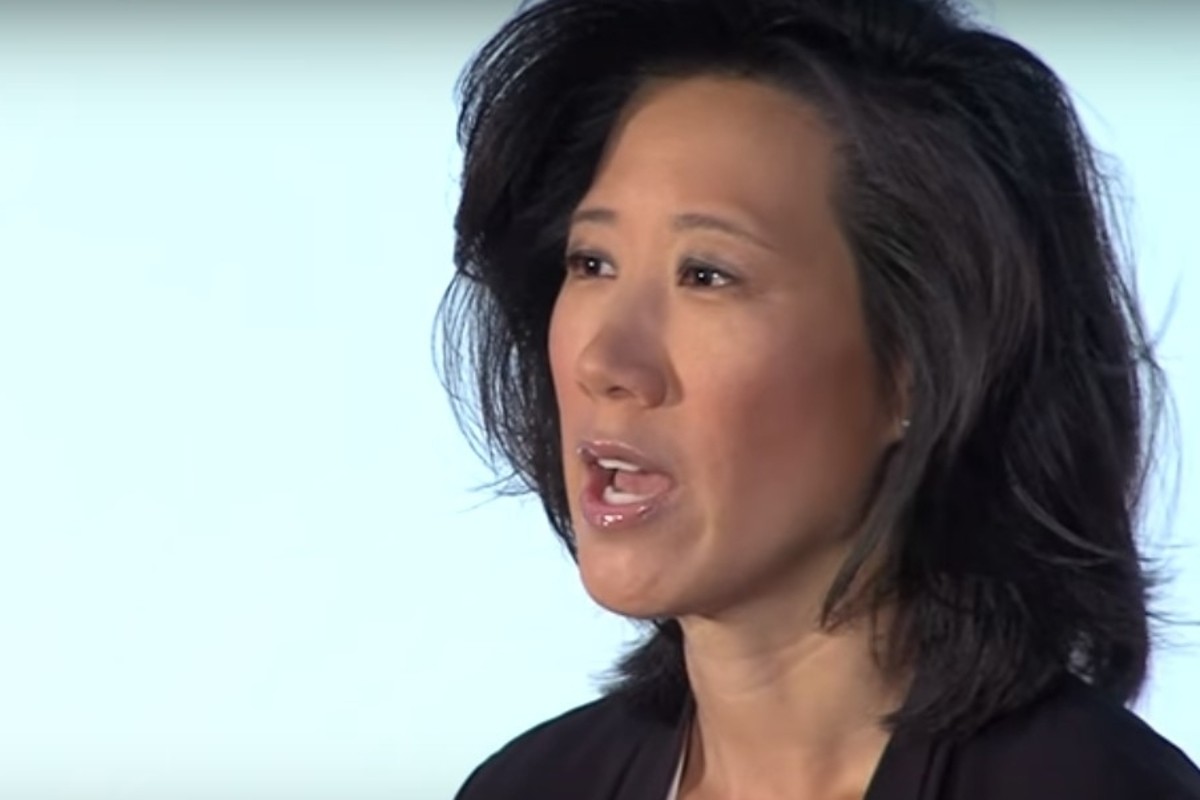 Eileen Burbridge is regarded as being one of the biggest tech people in the UK as well as an influential London venture Capitalist.

Starting her career in Silicon Valley, Eileen Burbridge, during her time there, worked for some of the most prestigious tech companies in the world. Amongst these she includes the likes of Apple, Sun Microsystems, and Yahoo! In 2004, however, Eileen Burbridge changed continents, moving to London in the UK where she became one of Skype’s first employees.

The year 2011 saw Eileen Burbridge become a founding partner of Passion Capital. Her job sees her act as a board director for numerous portfolio companies such as Prowler.IO, Digital Shadows, Monzo Bank, and Focal Point Position, amongst others.

Besides her work at Passion Capital, Eileen Burbridge is also the Chair of Tech Nation, a British government-backed organisation that supports the UK digital economy. She is also HM treasury’s Special Envoy for FinTech appointed by the Chancellor, Tech Ambassador for the Mayor of London’s office, and served on former UK Prime Minister David Cameron’s Business Advisory Group. Her more recent involvement includes her appointment to the board of Dixons Carphone. This is an FTSE 250-listed consumer electronics retailer.

June 2015 saw Eileen Burbridge made an MBE for her services to business. Three years later, i.e. 2018, she was named to the Financial Times’ list of the “Top 100 Minority Ethnic Leaders in Technology”.

With regards to her educational background, Eileen Burbridge holds a BSc Engineering degree from the University of Illinois at Urbana-Champaign. A well-known media personality, Eileen Burbridge frequently makes appearances on CNBC, Sky News, Bloomberg TB, and the BBC.

As a keynote speaker, Eileen Burbridge, with her technical background and proven business development track record is well versed in things relating to product, business, and market development with regards to wireless, mobile, and internet application.

Eileen Burbridge lives in the UK and presents in English.