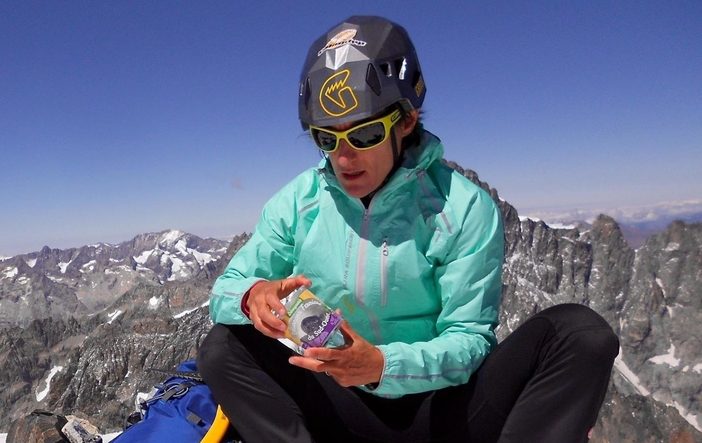 Elisabeth Revol, a French high-altitude mountaineer, is often referred to as the woman who survived the Killer Mountain, Nanga Parbat. Her climbing partner, Tomasz Mackiewicz, unfortunately, did not.

With the support of her parents, Elisabeth Revol started climbing at the age of 19 years. The physical education teacher went on her first Nepalese climbing expedition in 2007. The following year she made a solo ascent of three Himalayan peaks within sixteen days. This she did without the use of oxygen.

Another year later and Elisabeth Revol attempted climbing Annapurna with her Czech climbing partner Martin Minarik. Due to various complications, the duo had to give u their attempt. Their descent, however, met with further deteriorating weather conditions that saw them separated. She had to continue her descent alone. Upon reaching safety, she arranged a rescue attempt for her climbing partner, but the attempt failed. He was never seen again.

In 2012, Elisabeth Revol took part in the French Adventure Racing World Championship. The event includes navigation, mountain biking, paddling, swimming, and trekking. The next year saw her make another climbing attempt in the Himalayas. The focus was a winter climb on Nanga Parbat, known as the Killer Mountain. The attempts were unsuccessful due to dangerous weather. Undaunted, she made a successful 2018 attempt together with Mackiewicz. They were the second team to succeed at this during the winter, while Elisabeth Revol became the first woman to do so.

The climb was not without its challenges or disasters. It was Elisabeth Revol’s fourth winter attempt and Mackiewicz’s seventh. Upon reaching the summit from the Diamer side, she noticed her climbing partner’s health was failing. She started taking him down. According to her, he suffered from snow blindness, was bleeding from both his mouth and nose, and had difficulty communicating. He also developed frostbite. Securing him from the wind in a crevasse, she called for help and started her descent.

A nearby Polish team was called on to launch a rescue mission. They managed to rescue Elisabeth Revol, but due to the harsh weather conditions, could not immediately go on to rescue her climbing partner.  He did not survive.

Elisabeth Revol suffered from frostbite and weighed a mere 45 kg when rescued. She did, however, manage to narrowly avoid any amputations. She encapsulates her experiences of this event in her book ‘To Live: Fighting for life on the killer mountain’.

One year later and she reached the summit of Mount Everest with the use of oxygen above 8 500 metres. She went on to climb Mount Lhotse, the peak adjacent to Mount Everest, the following day.

As a speaker, Elisabeth Revol focuses on various aspects of the human mindset needed to reach your dreams even when faced with adversity. She lives in France and presents in French.

Elite ex-British soldier and mountaineer, real-life star of Netflix’s: ’14 Peaks: Nothing Is Impossible’ climbing the world’s 14 highest peaks in under seven months

Accomplished Ecuadorian mountain climber – climbed Everest twice and completed the ‘Challenge 14’, both without the use of artificial oxygen 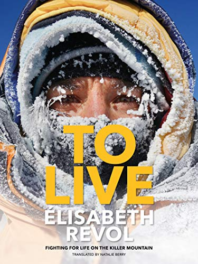