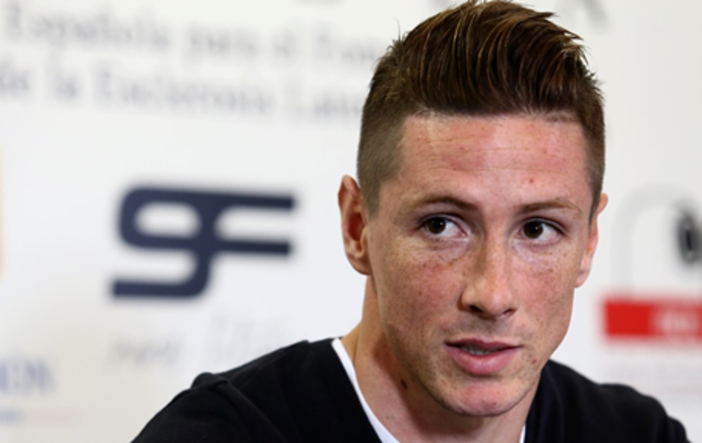 Given the nickname ‘El Niño’ for his meteoric rise in the world of football, Fernando Torres made his debut in the Spanish League at the age of 18 years. By the time he turned nineteen, he captained Atletico Madrid. He is one of only two players who was a World Cup Winner, a European champion with both his club and the national side, and holder of the Europa League trophy – all at the same time.

A former Spanish footballer, World Champion, and two-time European champion with the Spanish national team, Fernando Torres holds various national and international titles with several football clubs. He is especially linked to Atletico de Madrid, the club he started out with while still a child before making his debut in the club’s first team at the tender age of 17 years.

It was at the British Club Chelsea, however, that Fernando Torres reached the heights of European football, winning the Champions League in the 2011 – 2012 season and going on to win his first Europa League the next year. He has also played for Liverpool FC where he was their top scorer for two seasons. At “The Reds”, he gained individual recognition when FIFA included him in the 2008 and 2009 FIFAPro World 11. He received the Bronze Ball for his efforts.

In 2019, however, he returned to his roots after spending one season of his 18-year career with the Japanese Club Sagan Tosu. His last season as a competitive player saw Atletico de Madrid win the 2017/1018 Europa League and finish second in the Spanish National League.

With regards to his career highlights, he made history as part of the Spanish National Team which won the 2010 World Cup in South Africa. He was awarded the Golden Boot as the tournament’s top scorer. The same team had won the European Championship two years earlier when they beat Germany in the final. He was also the recipient of the Prince Asturias Award for Sport in Oviedo as a member of the Spanish National Team in 2010.

Besides being an outstanding sportsman known for his commitment, sacrifice, and effort, he has the ability to always push for the best in both himself and teammates when under pressure. These qualities have allowed him to become an authoritative voice leading top teams.

As a conference speaker, Fernando Torres knows what it takes to achieve top performance and the sacrifices needed for success. He lives in Spain and presents in both Spanish and English.

Fernando Torres A few days ago you said goodbye to the pitch and I had the privilege of being present. This time, facing you. You have been loved wherever you have gone, and that says a lot about you. Soccer fired one of the best. A legend of the goal with whom I have had the opportunity to live incredible costumes and experiences. How capricious football is, more than 10,000 kilometers away we celebrate your football career together. Thank you Fernando for so much, be as happy as you have made us. You deserve it.” David Villa, Vissel Kobe forward
5 / 5
Fernando Torres “I wish you the best for the future, you have had a great career. I have loved playing with you and sharing a dressing room with you. I would love to relive those days. When you caught the ball in the center of the field, I knew that you would be unmarked behind the defense and that I would find you vertically. You turned all my bad centers into good ones and I got a lot of assists. I wish you and your family good luck in the future, I am looking forward to the day when our paths cross again ”. Steven Gerrard, Liverpool legend
5 / 5 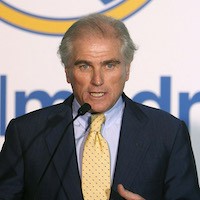 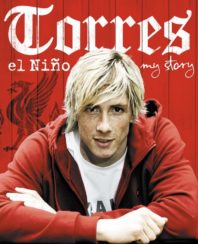 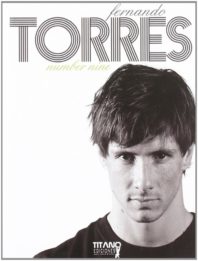 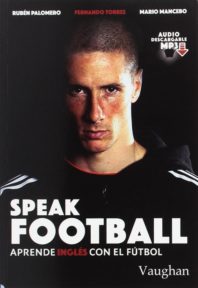 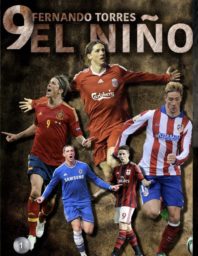 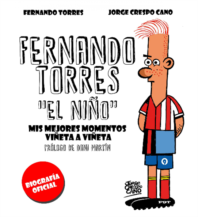