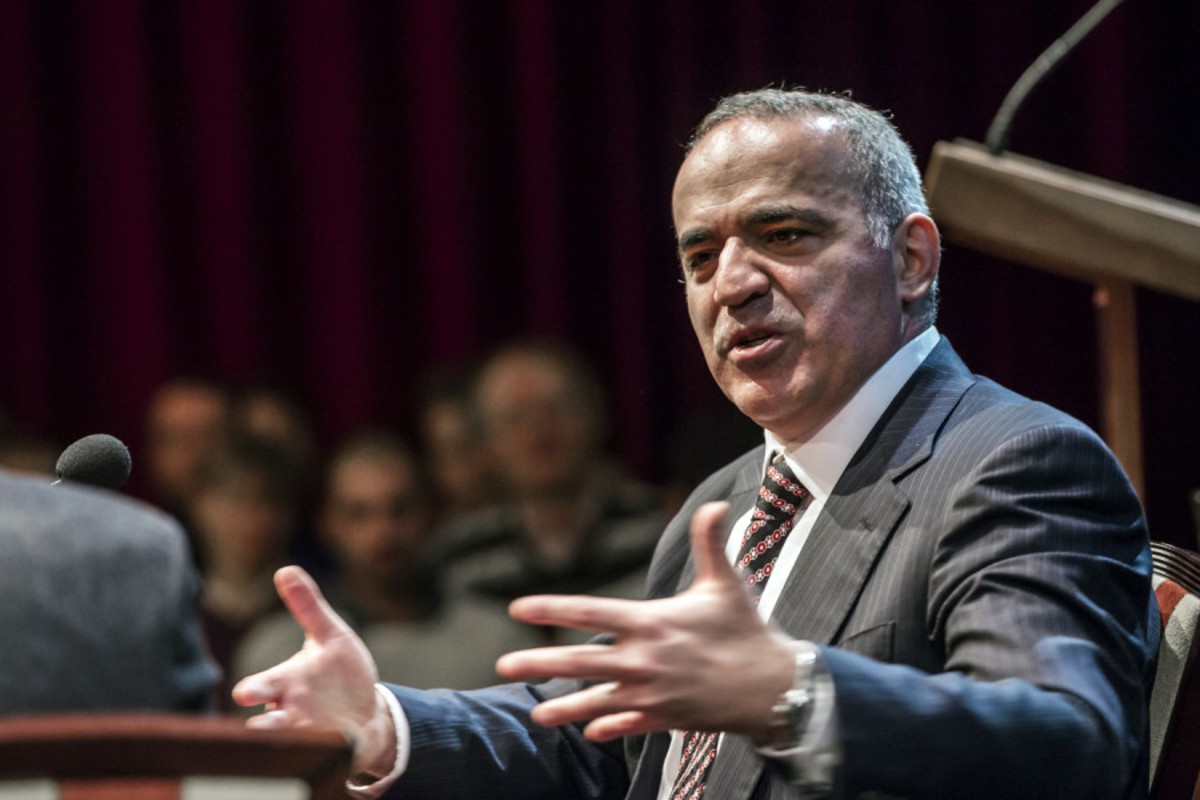 Garry Kasparov went on to defend his title five times, breaking Bobby Fischer’s rating record in 1990. His own peak rating record remained unbroken until 2013. He is also known for his chess matches against Deep Blue, the IBM supercomputer. These bouts were instrumental in bringing artificial intelligence and chess into the mainstream.

Garry Kasparov retired from professional chess in 2005. It was his 20th year as the world’s top-rated player. He joined the Russian pro-democracy movement and became the chairman of the New York-based Human Rights Foundation. His political activities and his imminent arrest as a result of Vladimir Putin’s crackdown, saw him make a permanent move from Moscow to New York City in 2013.

His Kasparov Chess Foundation is a US-based non-profit organisation that promotes chess in education on a global scale. The programme is used in numerous schools across the globe and has centres in such diverse countries as Mexico, Belgium, and South Africa.

Besides his humanitarian efforts, Garry Kasparov is a contributing editor to The Wall Street Journal and known for his regular commentary on politics and human rights. A Senior Visiting Fellow at the Oxford-Martin School, he focusses on human-machine collaboration. He is also a member of the Foundation for Responsible Robotics’ executive advisory board and a Security Ambassador for Avast Software. His role, with regards to the latter, sees him discussing cybersecurity and the digital future.

A bestselling author, Garry Kasparov has seen his books translated into over twenty languages. His latest effort, Deep Thinking: Where Machine Intelligence Ends and Human Creativity Begins, sees him use his years of research and lectures on both human and machine competition and collaboration.

As a speaker, Garry Kasparov has engaged business audiences across the globe on innovation, strategy, and mental peak performance. A peak performer of note, he challenges his audiences, blending inspiration, information, and unique insights into an end-message that keeps them captivated.

Garry Kasparov lives in the USA and presents in English. 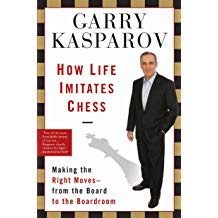 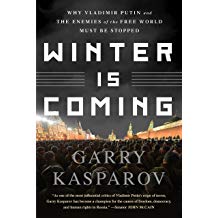 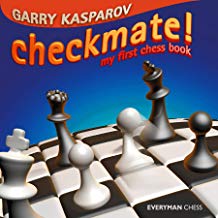 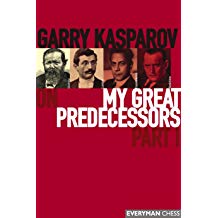 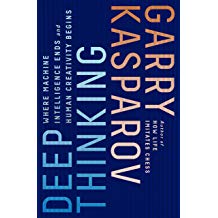