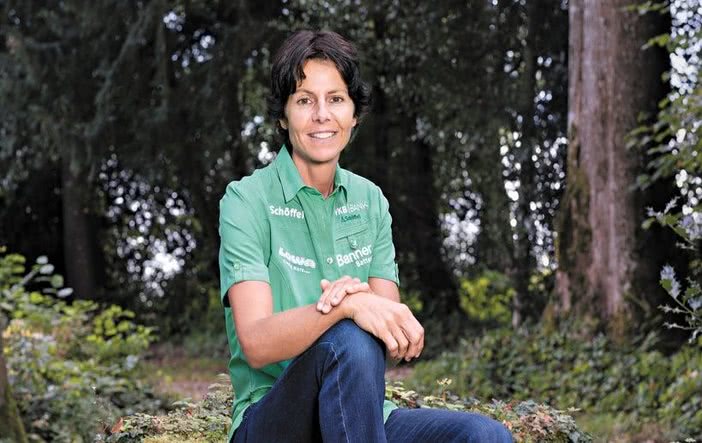 A nurse who saved every penny of her salary to fuel her climbing passion, Gerlinde Kaltenbrunner was the second woman to climb the ‘big 14’ summits, i.e. mountain peaks of over 8,000 meters. What made her feat impressive, was that she did so Alpine style, without the use of oxygen. She is the first woman ever to do so.

Her passion for her sport started at a young age. The parish priest, who had a passion for climbing, would take her on mountain tours from a very young age. She undertook her first climbing tour at the age of thirteen, and after that never missed an opportunity to go mountain climbing. Her main interests at the time, besides studying to become a nurse, were, besides mountain climbing, skiing, and ice climbing.

She was 23 when she had the opportunity to fulfill her dream of climbing a peak of over 8,000 metres – Pakistan’s Broad Peak Precipit standing at a height of 8,027 metres. The thrill of climbing the mountain giants did not leave her after this feat, however, and she started vociferously saving her money to fuel her passion for further expeditions. It was after she climbed Nanga Parbat, her 5th peak of over 8,000 metres, that Gerlinde dedicated herself to becoming a professional mountain climber.

Gerlinde has overcome 14 of these summits, but what makes her feat all the more astounding, is that she did so without the use of oxygen. She is the first woman who has managed to do so. It is interesting to note that she only managed to conquer K2 on her sixth try, with the expedition being filmed by National Geographic.

Gerlinde does not, however, limit herself only to climbing in the Himalayas, but finds herself enchanted by the people of their area as well as their culture and religion. She closely works with Belingries, a Nepali aid organisation. Projects undertaken by this organisation includes the construction of schools, an orphanage, ambulances, a teaching workshop for tailors, and a school for higher education.

Gerlinde encapsulates her life and climbing expeditions in two books that have received wide acclaim.

As a speaker, Gerlinde focusses on what it takes to achieve what most of us think is the impossible. She tells her story and the successes and setbacks she had to deal with.

In Gerlinde’s own words, “never underestimate the power of your dreams…” 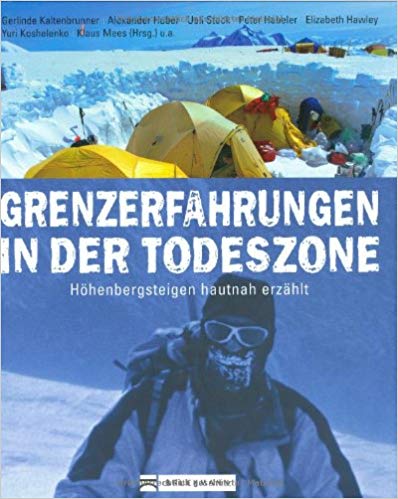 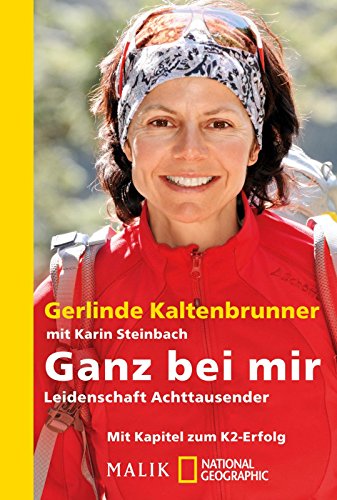