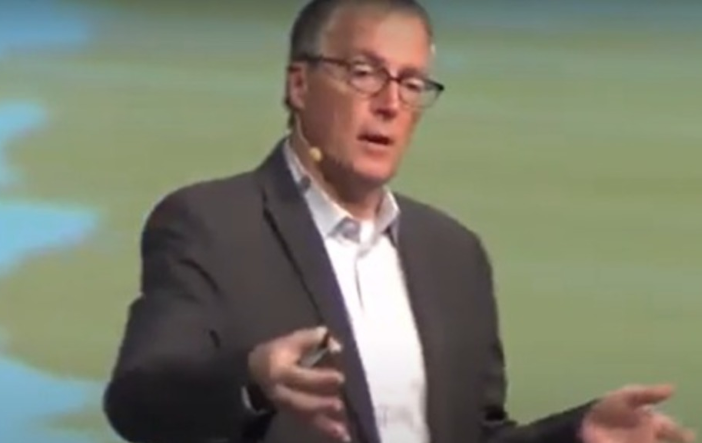 An expert in innovation, disruptive technology, and the art of visual thinking, Greg Brandeau is an accomplished technology leader and Silicon Valley veteran with over 25 years’ experience under his belt. A founding partner of Paradox Strategies and accomplished author, he filled the role of Chief Technology Officer for The Walt Disney Studios and of Vice President of Technology at Pixar Animation Studios.

His early career saw Greg Brandeau work with Steve Jobs at NeXT Inc. He served as the company’s Director of Operations. NeXT focused on creating powerful computers aimed at the business and education markets. The company was later sold to Apple Computer. He later joined another of Job’s companies, Pixar, where he started off as the Vice President of Computer Operations.

In 2004, Greg Brandeau became the company’s Senior Vice President of Technology. His role saw him oversee the development of innovative technology, establishing Pixar as an entertainment powerhouse. The company was responsible for the creation of several of the highest-grossing films of all time and won several Academy Awards.

Part of his role during this period saw Greg Brandeau lead the transformation of the digital ‘pens and pencils’ used by artists at Pixar in the creation of films, improving the quality of the company’s complex networks, financial systems, grid computing, and backup support.

Upon the sale of the company to Disney, Greg Brandeau became Executive Vice President and Chief Technical Officer of Disney Studios. His responsibilities saw him lead the development and implementation of technology strategies, innovations, and investments supporting film, music, and theatric operations. He focused on developing new disruptive technology and execution strategies as well as acquiring and deploying technology investments to support Disney’s visual content growth and development.

Greg Brandeau is the founding partner of Paradox Strategies, a company that leverages cutting-edge research and applied learning to help leaders around the world harness the powers of innovation and diversity, grow their organizations, and positively impact the lives of employees, customers, and communities.

A sought-after conference speaker, Greg Brandeau focuses on various aspects of technology, innovation, leadership, and management. He lives in the United States and presents in English. 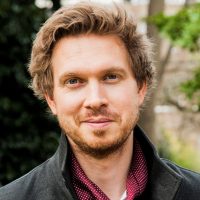 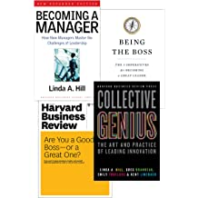 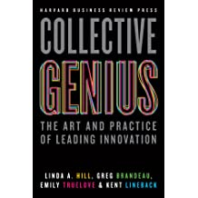