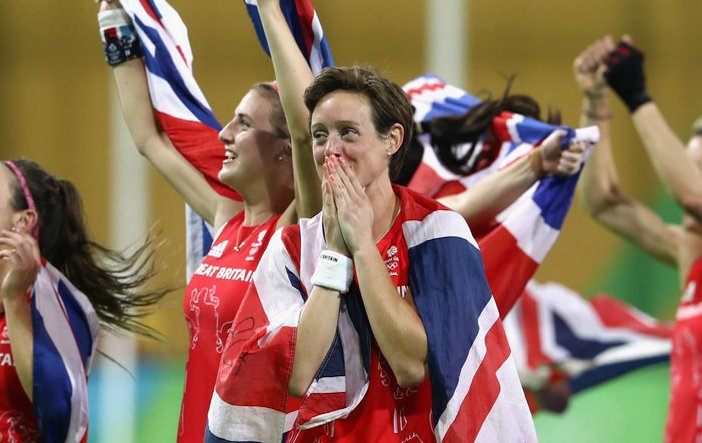 Dr. Hannah MacLeod’s international hockey career started in 2004, playing for England in a match against Germany. She was 19 years old at the time.

It was only after completing her Ph.D. in Environmental Exercise Physiology at Nottingham Trent University after gaining a BSc (Hons) in Sport and Exercise Science from Loughborough University, and a Post Grad Diploma in Sports Nutrition with the IOC, that Hanna decided to become a full-time hockey player in 2009.  She is, however, the owner of a nutrition business, A Word On Nutrition, a company that helps build businesses based on science, delivering bespoke nutrition solutions to both individuals and corporations.

Because Hannah’s international hockey career is built on the principles of excellent self-awareness and the ability to deliver on time in a highly pressurised environment, she believes in the value of accountability, healthy conflict, and the importance of working with differing personalities as essential components pertaining to high performing teams.

Hannah is currently a consultant for Investec, working with their organisational development team in delivering presentations, workshops, and facilitating sessions in different areas such as leadership, collaboration, achieving sustainable success, and managing change.

Her experiences of setbacks encountered during her career, e.g. England’s worst ever performance at the 2014 World Cup, helps her provide valuable insights regarding the fundamental requirements of a performance culture and the core principles of effective teamwork.

Hannah’s keynotes reveal critical success factors for achieving sustained high performance in teams and believes you need to understand yourself in order to build a culture of trust and respect in any team. Self-awareness through a commitment to show vulnerability, being accountable for your actions, and accepting that conflict has benefits, are essential factors for any high-performing team.

The team mind, according to Hannah, is built on the strengths of each individual belonging to the group.

Dr. Hannah MacLeod is available for speaking and business consulting opportunities. To book or enquire about Hannah call ProMotivate Agency Europe in London on +44 (0)2078711829.

Dr. Hannah MacLeod "I thought the speech was great. Hannah really engaged well with the children and parents too. She was willing and was very kind in sharing her medals across the audience. The content of her message was very inspiring and encouraged the children to seek into their sporting desires. " Principal, Long Close School, Slough - July '17
5 / 5
Dr. Hannah MacLeod “I have put Hannah forward for a number of speaking engagements covering everything from live broadcast interviews to panel discussions. She’s bright, personal and passionate; all of which comes through regardless of topic or platform. Whether putting forward a well-researched point or answering an impromptu question from the floor, Hannah is a natural communicator and I would recommend her without hesitation. "JSC Communications
5 / 5
Dr. Hannah MacLeod “Hannah delivered a truly inspirational event and brought to us lessons she learnt from her sporting career, specifically the fundamental requirements of a performance culture and core principles of effective teamwork.”Credit Suisse, Hong Kong
5 / 5
Dr. Hannah MacLeod “Hannah personifies the dedication and commitment needed to achieve goals in sport and business. She has joined Investec at numerous events and whether speaking on her nutrient business, the highs and lows of attaining two Olympic medals, being part of and achieving as a team, women in sport, or inspiring the next generation Hannah brings passion and insight which always resonates with our audiences. Comfortable with clients, young people and the media alike we are always confident that Hannah will be entertaining and engaging whatever the occasion.”Investec
5 / 5 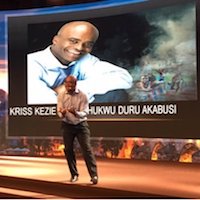 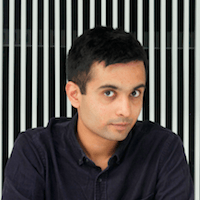 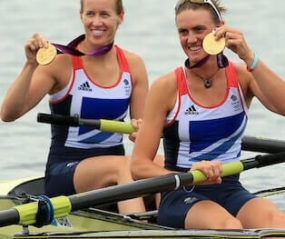