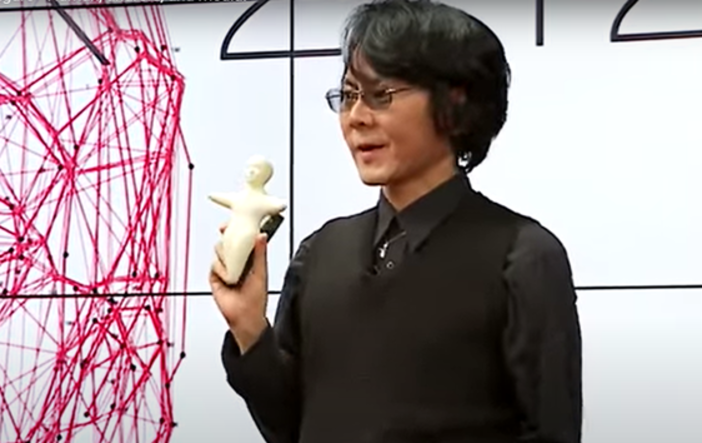 Hiroshi Ishiguro, a trailblazing Japanese robotics engineer, creates humanoid creations that pave the way to the future. As CEO of Hiroshi Ishiguro Laboratories and director of Osaka University’s Intelligence Robotics Laboratory, he blurs the lines between human beings and machines. His androids have redefined our relationship with technology.

Amongst his other positions, Hiroshi Ishiguro counts a stint at the Department of Electrical and Computer Engineering at the University of California, that of visiting researcher at ATR Media Information Science Laboratories, and his transfer to the Department of Computer and Communication Sciences as an associate professor at Wakayama University. His current position sees him a professor of the Department of Systems Innovation in the Graduate School of Engineering Science at Osaka University, group leader of the Hiroshi Ishiguro Laboratory at ATR Intelligent Robotics and Communication Laboratories, and an ATR fellow.

Hiroshi Ishiguro’s current area of interest includes android robots, perceptual information infrastructure, and interactive robots. He has contributed to various literature outlets in his field and has published over 300 papers and articles on the subject. His work has appeared in publications as Robotics Research and IEEE PAMI. Much of his work pertains to the development of his humanoids and androids, like Geminoid, Elfoid, Robovie, Telenoid, and Repliee. Geminoid, an android that mimics Hiroshi himself, often appears with him at his lectures and public appearances.

His work in the field of robotics has seen him the recipient of the Tateisi Prize and the Sheikh Mohammed Bin Rashid Al Maktoum Knowledge Award. He frequently appears on Japanese television.

When delivering his talks Hiroshi Ishiguro often has Geminoid, his android doppelganger, with him on stage. The speaker wishes to celebrate the future of robotics and human-machine interactions during his unforgettable keynotes. He lives in Japan and presents in Japanese and English.

Hiroshi Ishiguro "Dear Mr. Ishiguro, On behalf of the Organizing team, I would like to take this opportunity to express my heartfelt thanks to you for your very active participation in the XVII Eurasian Media Forum. The main objective of the Eurasian Media Forum, which unites representatives of different countries, professions, and opinions, is an open dialogue and a search for a compromise solution. It was an honor and pleasure to have you here as a speaker sharing your thoughts on complicated topics and taking part in panel discussions. This year Forum is very special to us. After a one-year break due to the pandemic, we were delighted to be finally able to hold this event. There were many topics to discuss since the events we have all witnessed ever the past year were exceptional in their scale and impact on the fate of millions of people. By being forced to distance ourselves from one another over this period, we have been reminded of the importance of human interaction and meetings like this. Please let me thank you once more for the special impetus you gave to the discussion and making the XVII Eurasian Media Forum happen. Sincerely, Alma Akhmetzhanova Director General Eurasian Media Forum, Kazahkstan, September 2021
5 / 5