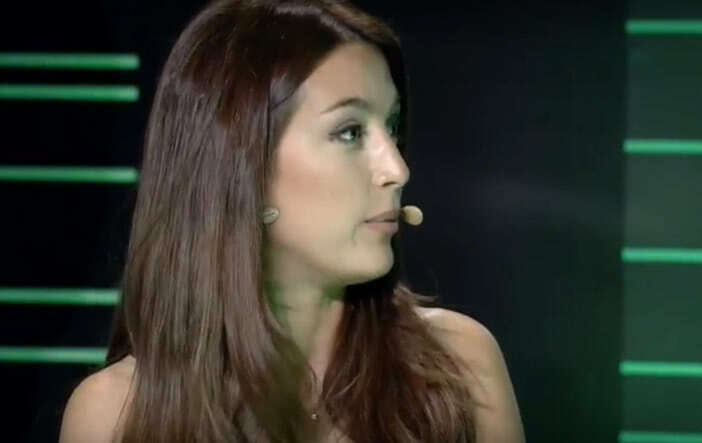 Imogen Barclay (Immy) is one of the UK’s most exciting multi-lingual and hugely talented television presenters.

Now firmly established across Red Bull TV as the leading female motorsport and industry presenter for MotoGP across the Rookies Cup, on behalf of Sky Sports covering golf events throughout the PGA EuroPro Tour, and leading interviews at Laureus events and their partnership with Alfred Dunhill Links Championship. Immy is the perfect host and presenter for live, high profile events.

Immy works alongside and has interviewed some of the world’s leading sports personalities, including Nico Rosberg, Shane Warne, Kevin Pieterson, and Kelly Slater. With her in-depth knowledge across a variety of sports and interests, Immy has attracted great interest from brands and corporate engagements where she feels equally at home.

Highly educated Immy holds a 1st Class Honours from the University of Bristol in Italian & History of Art.

“Imogen is the epitome of a team player. She came into a well-established group and has proven herself to be a valuable addition. Imogen’s presenting; like her character, is energetic, enthusiastic and professional. She learns around the sport she is involved in and takes it upon herself to come up with ideas and innovations. She would be a great asset to any production.”– James Dawson, Senior Producer, Matchroom Sport for Sky Sports

Immy has experience hosting to live audiences of up to 2,500 people for conferences and evening galas, and presenting for corporate videos. Companies worked for include: