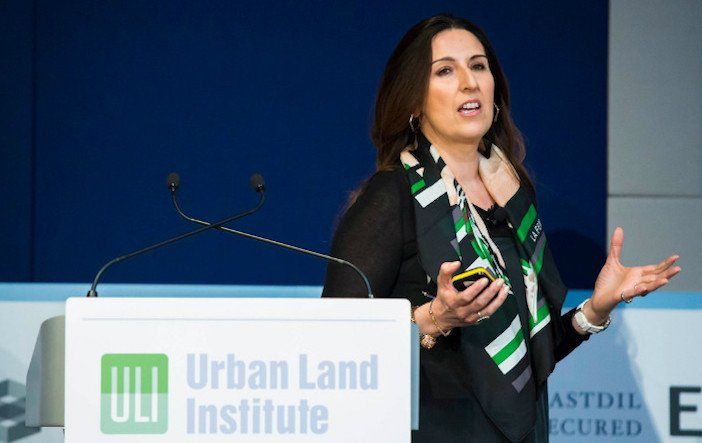 Inma Martinez is an engaged figure in the entrepreneurial, innovation and digitalisation sectors. An industry recognised Artificial Intelligence and digital visionary that pioneered 1:1 personalisation in the early days of the mobile Internet, Inma has been credited to be part of the original development teams behind Wireless Access Protocol (WAP), mobile music and video streaming, wearable technologies, “widgets” – the precursors to mobile apps, and the “connected car” and smart cities development. She is an inspirational keynote speaker on the effects of A.I. and Automation, Man-Machine Collaborations and the accelerated digitalisation of life, work and play.

Both governments and private corporations seek her advisory on how to address the digital challenges – she is currently an advisor to the board at the All Parliamentary Party Group on A.I. at the House of Lords, and has provided evidence at the EU Commission on A.I. and the misuse of citizen data in light of new GDPR policies. In parallel, Inma continues to commit her time to education at Imperial College London where she is a guest lecturer at the MSc Management program, the MSc in Economics and the MSc Innovation, Entrepreneurship and Strategy, and to the mentorship of innovative technologies at Deep Science Ventures, a venture-focused science institute where audacious entrepreneurial scientists explore solutions to world’s challenges.

Fortune and TIME have described Inma as one of Europe’s top talents in social engagement through technology, and FastCompany labeled her a “firestarter”. In 2018 she was listed at #1 amongst “The Top 10 Women Changing The Landscape Of Data In 2018” by Enterprise Management 360 and one of the top “50 A.I. Influencers To Follow On Twitter” by Cognilytica, an A.I. and Cognitive Sciences Research agency.

An inspirational speaker that is often engaged in predicting the future of digitisation in various sectors, Inma has taken part in industry panels, delivered keynote speeches, and acted as chairperson for a number of major conferences on a worldwide scale.

Inma’s engagements include speaking and moderating:

Both Fortune and Time recognise Inma as one of the top talents when speaking on the field of technology.

Inma Martinez can be booked or enquired about by contacting Promotivate Speakers Agency Europe on +44 (0)2078711829 or emailing us using the contact form below.

Inma Martinez “Inma is phenomenally insightful and creative person with lots of expertise in different areas. She has been a big help and inspiration in our joint attempt to build new mobile media.”Toni Kopra, Program Director at OP Financial Group
5 / 5
Inma Martinez “Inma has the best judgement of anyone I know and I would not hesitate to recommend her advice on funding, digital business strategy, marketing and e-commerce to others. Inma is generous with her time and highly trustworthy and also a great writer! Regarding investment strategy, start-up advice and business governance she is unbelievably insightful. If you ever get a chance to work with her, you are very lucky!” Louise Campbell, Lead UXD Consultant for E-commerce Giants
5 / 5
Inma Martinez “I just wanted to say thank you for your talk on innovation yesterday at the MoneySuperMarket Straight Talk. You genuinely inspired me and have allowed me to see and think differently. I never thought about how operating too much on consciousness can block one’s ability to innovate and succeed. I have taken all your points on board and I’m now eager to work and innovate in a new light.”Munther Khalaf, Performance Associate, MoneySuperMarket
5 / 5 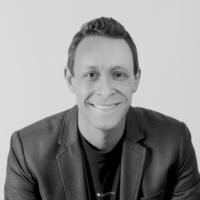 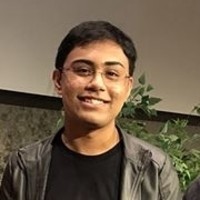 Kid Inventor, Time’s first ever ‘Kid of the Year’ 2020 – Designed apps to detect Opioid abuse and cyberbullying, and to remove lead from water 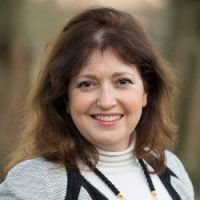 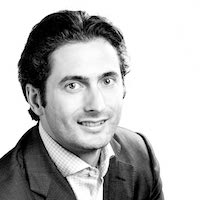