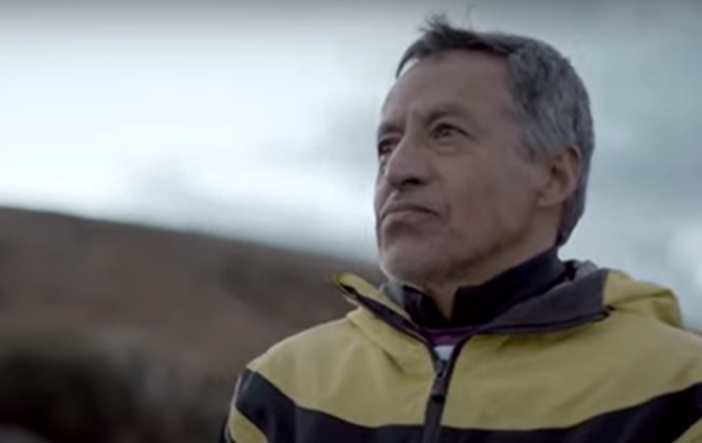 Accomplished Ecuadorian mountain climber – climbed Everest twice and completed the ‘Challenge 14’, both without the use of artificial oxygen

One of only five people on the globe to scale Mount Everest without the use of artificial oxygen, Ivan Vallejo has addressed audiences since 1999. A high-performance athlete of note, he not only accomplished this feat twice but scaled the mountain’s heights via two different routes.

Although a qualified chemical engineer who for twelve years taught mathematics at the Institute of Sciences at Ecuador’s National Polytechnic School in Quito, mountain climbing has always been his passion. His mountain climbing dreams were awakened at the tender age of seven while staring at the peaks of a volcano near his home and wishing he could climb it. Soon after, Ivan Vallejo started learning how to achieve his dreams.

Ivan Vallejo started his climbing career in earnest after completing his university studies. It took him twelve years to complete ‘Challenge 14’. The objective was to climb to the summit of fourteen of the highest mountains in the world without the use of artificial oxygen. These mountains were all higher than eight thousand feet. Ivan Vallejo achieved this feat in 2008, becoming but one of fourteen people in the world to do so.

Despite meeting the challenge he set himself, Ivan Vallejo still climbs. He has also completed a Masters’ Degree in Transpersonal Psychology at the EPTI in Mendoza and travels the world giving lectures on the experiences gathered during his career as a high-performance athlete. He is also the author of two well-received books, i.e., My Encounter with the Himalayas and My Own Everest.

A respected and sought-after speaker and motivator, Ivan Vallejo imparts his knowledge gained during his climbing career on various aspects of leadership, teamwork, and various other themes. He lives in Ecuador and presents in both Spanish and English. 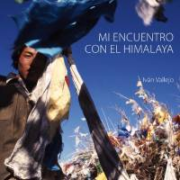 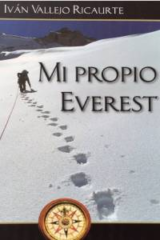