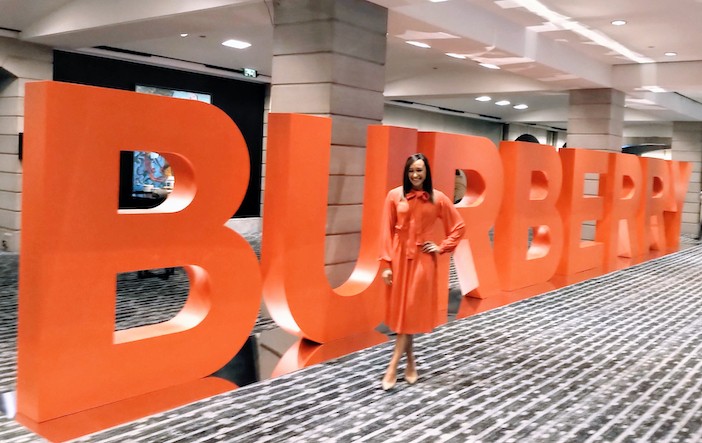 Dame Jessica Ennis-Hill is one of Britain’s most successful athletes ever. She shot to fame after winning heptathlon gold on the legendary Super Saturday at the London 2012 Olympics.

With the immense pressure of being the unofficial face of the London Olympics, Jessica managed to put in one of the iconic performances of the Games with a succession of personal bests in front of an adoring 80,000-strong crowd.

In Jessica’s book ‘Unbelievable‘, she describes her rise to fame in a highly charged world in which body image issues and drug abuses lurk. From the unique pressures facing her, to behind-the-scenes glimpses into the greatest show on earth, and a revealing account of her love-hate relationship with her long-term coach, Jessica reveals the truth behind the smiles for the first time. Unbelievable includes exclusive behind-the-scenes photos.

This is the story of how the girl next door became London’s poster girl, and how an ordinary woman used an extraordinary talent to claim the title of the world’s greatest all-round female sports star.

This moment along with her winning the heptathlon at the World Championships in Beijing (2015) – just 10 months after returning to training after the birth of her son, Reggie – is in her own words her proudest and greatest achievements as an athlete.

After a well-structured postnatal recovery, the next 10 months involved higher intensity training in a shorter time to fit around the needs of her newborn.

Her win against tough opposition proved her approach had worked and it’s these learnings that inspired her to launch ‘Jennis’ – a digital fitness business offering training advice for pregnant and postnatal women and short intense workouts for busy people via an app and website.

Jessica now runs the Jennis business, is a BBC-tv Sport commentator, a brand ambassador for a number of British companies, as well as being a hands-on mum of two.

She is a Dame of the British Empire awarded by the Queen in 2017 for services to Athletics. At the 2017 BBC Sports Personality of the Year Awards, Jessica received the ‘Lifetime Achievement Award.’

Jessica Ennis-Hill "Jess Ennis-Hill is truly inspiring for all of us. To overcome the injuries and retain focus to win Olympic Gold in 2012 under all that pressure is amazing. The stories of the dark days with her coach, dealing with the winter training and then to have her first child and compete and win Silver in Rio is inspiring. She is a role model for not only women but for everyone and a delight to meet in person, thank you."Burberry #EMIACONFERENCE Barcelona, October 2019 - by Promotivate Speakers Agency
5 / 5
Jessica Ennis-Hill "Jessica Ennis-Hill is a brilliant champion and one of the most high profile athletes celebrated by both sporting and non sporting media. She is a very natural, confident and articulate speaker.We say...
5 / 5 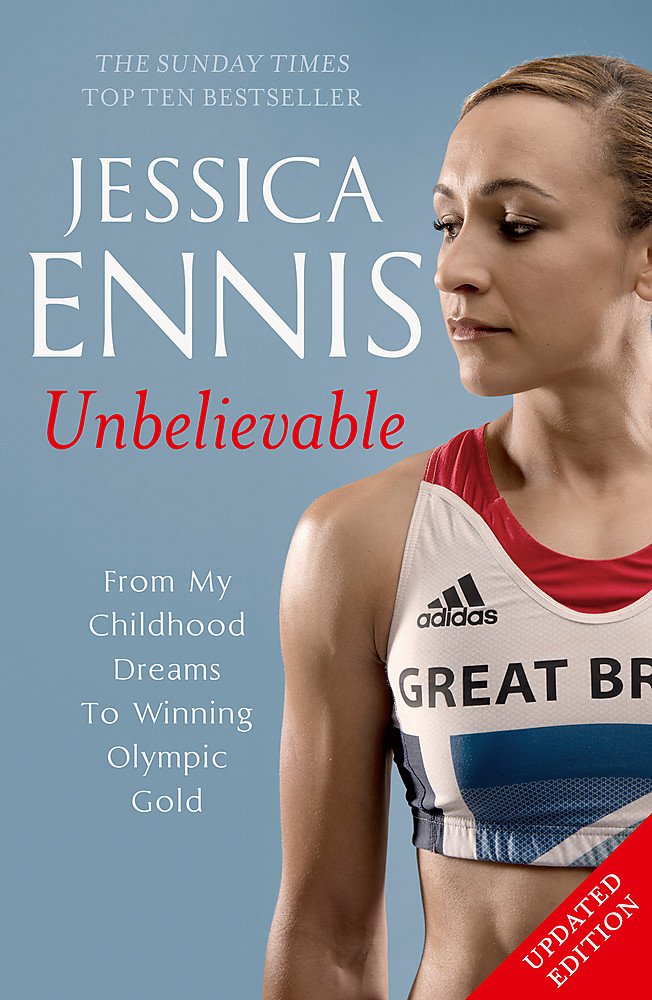