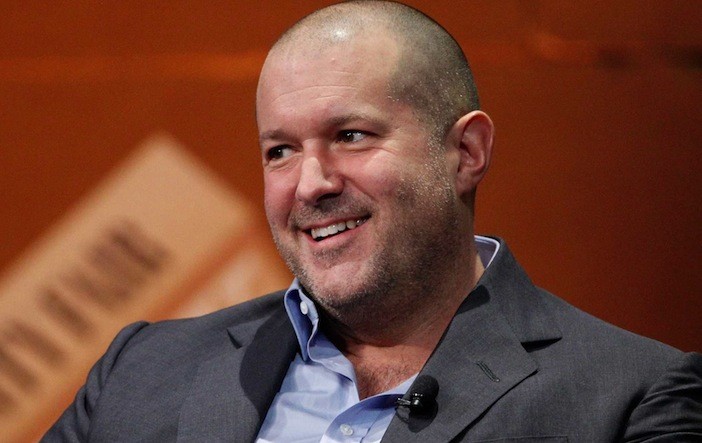 Sir Jony Ive, KBE was the Chief Design Officer at Apple Inc. He was responsible for the design of many of Apple’s products including the iPhone, MacBook, iPad, iPod and the iOS7 operating system.

Born in Chingford, London. His father was a silversmith who taught at the local college whom Jony attained many of his technical and drawing skills from and has been interested in drawing and making things since he was aged 14.

With a high school eduction followed by studying design at Newcastle Polytechnic Ive’s meteoric rise is even more surprising. He then co-founded a design agency in London where he was hired by Apple as a consultant and then full time employee.

Working with a returned Steve Jobs he would soon thereafter design a suite of iconic Apple products beginning with the iMac. Ive’s products would be noted for being functionally clean and beautiful to look at. People familiar with iconic product design will be aware of Dieter Rams who designed many of Brauns products working to his Ten Principles of Good Design.

Within Apple Ive’s position of influence may be best described by former co-founder Steve Jobs who said of Ive,”He has more operational power than anyone else at Apple except me.” He works with his own design team in a secretive studio which helps keep Apple’s latest product launches so famously surprising.

Jony Ive speaks occasionally at major international technology innovation conferences which are relevant to his field of expertise.