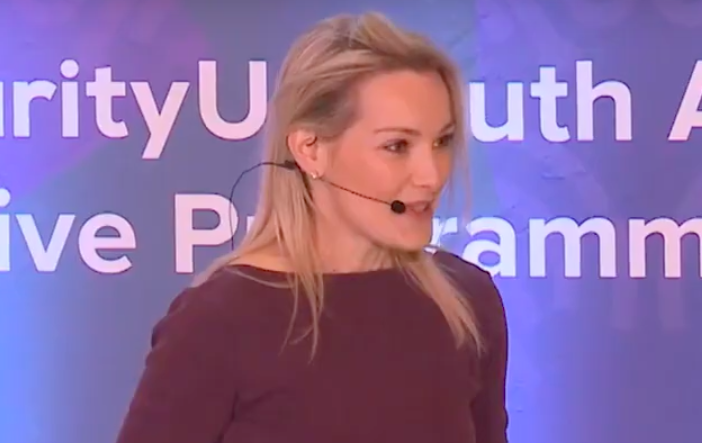 Jos Dirkx is an award-winning two-time startup founder, speaker, and author whose talks have influenced thousands of people across the globe. As CEO and co-founder of Beenova AI, she has been instrumental in transforming lives through emotional and artificial intelligence, enhancing leadership, and both personal and conscious development. Among the many organisations and businesses she has thus far delivered keynotes for, Jos includes Dell EMC, Ahlstrom, TED, L’Oréal, General Electric, Singularity University, World Economic Forum Women in Leadership, and a host of others.

Her speeches for top executives, including those from global banks, advertising agencies, and large corporations, are honest, clear, and engaging. She has worked with global dignitaries, including UN officials, a Nobel Peace Prize Winner, and Fortune50 CEOs. With experience across the US, Asia, Africa, Europe, and the Middle East, Jos Dirkx builds connections seamlessly to motivate, inspire, and move audiences. Her online conferences have seen her address virtual audiences of up to 24,000 people.

Jos Dirkx has an exceptional grasp on the future of work, inclusion, and mental health. With a diverse team of ten people, her two-year-old education startup was featured on Peter Diamandis’ Abundance360 and emphasizes scalable 21st-century learning models. Together with Esther Wojcicki, Jos Dirkx recently co-launched The Trick Method, which takes the globally renowned TRICK methodology to corporates. She is also a Singularity University faculty member.

The co-founder of Girls & Football SA, and award-winning NGO that received a letter from Michelle Obama, the former US First Lady, she also co-launched mGirls. The latter provides health information to over 65,000 girls across South Africa. She is also the bestselling author of ‘Tackled’ with contributions from Siya Kolisi and Fabio Cannavaro and ‘Girls Do Good’ with forwards from Nobel Peace Prize Winner Leymah Gbowee and business mogul Huda Kattan.

Jos Dirkx was selected as a 50 Global Heroes Ending Violence Against Children (alongside others like Hilary Clinton and Maria Eitel), a 2019 Woman To Watch, a Women Deliver Young Leader, a Nike Girl Effect Challenge winner, a Microsoft YouthSpark winner, an Ashoka Changemaker, and has spoken at global events from the TEDx Stage, Glowork in Saudi Arabia, and World Economic Forum: Women in Leadership in Dubai. Her work and research have been awarded and featured in publications worldwide.

Jos Dirkx finds beauty and power at the intersection of creativity, technology, and education to change our world. Jos is happy to travel and able to attend live events.

As a keynote speaker, Jos Dirkx is energetic, compelling, and able to move her audience through compelling stories and engaging narratives. Although born in Brazil, she hails from the Netherlands but has lived in 13 countries across the globe. These include Bangladesh, Senegal, Norway, and Canada. Jos’s first-hand experience of different cultures is a benefit helping her to promote better inclusion in the workplace.

An experienced day chair, keynote speaker, and workshop facilitator, Jos is based between the UK and the Netherlands and presents in English and Dutch. She also speaks French, German and Spanish.

Jos Dirkx “Hugely engaging, passionate and provocative in the most positive of ways, we were delighted to host Jos on our panel!”PWC
5 / 5
Jos Dirkx “Jos is so inspiring! She’s hands-on and we would not hesitate to recommend Jos!”L’Oreal
5 / 5
Jos Dirkx “Awesome two-day program! I loved the way it was interactive…Jos makes you feel completely human. She is so amazing and follows her dreams with courage. Best two days at work. #investinyourself.” DELL EMC
5 / 5 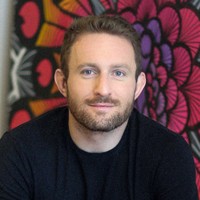 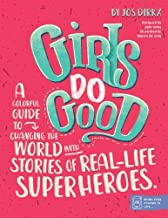 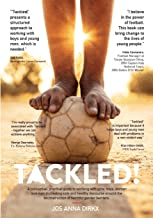