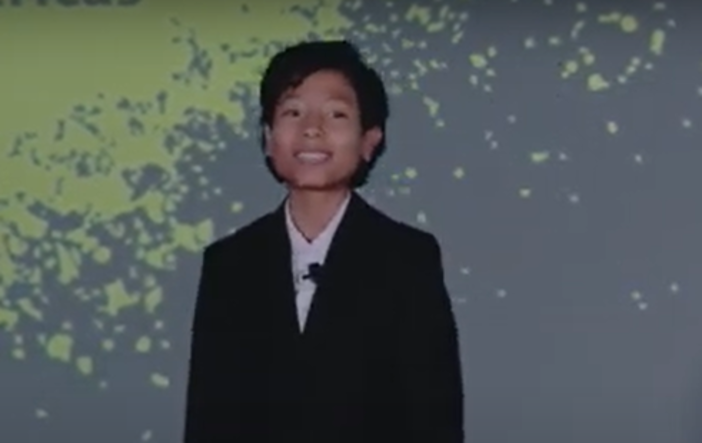 The youngest person to ever start a bank, the Peruvian Jose Quisocala Condori managed this feat at the tender age of seven years. He undertook this initiative intending to reduce poverty, reduce the school dropout rate, eradicate child labour, and protect the environment in his home country Peru.

The young entrepreneur founded Bartselana Student Bank, an innovative Children’s Eco-Bank, to allow children to become economically and financially independent while at the same time helping the environment. This they do by banking recyclable solid waste and getting paid for it. These days, he is working on turning his initiative into a model of Digital Social Banking.

Once the waste is deposited and paid for, the over 2,000 children banking with Bartselana Student Bank, can withdraw their money or leave it to grow. The Eco Banco del Estudiante Bartselana currently has around 6,000 members, all between 10 and 18 years old, to whom it offers everything from loans to microinsurance and other financial services. So the financial entity recycles about 20 tons of materials per month.

The boy banker, because of his successful initiative, has attended numerous big carpet events. His life story is also featured in a documentary titled “The Future Is Ours” by the Walt Disney Company.

Jose Quisocala Condori, a recognized student entrepreneur and eco-activist, has received several national and international awards for his project. Amongst these, he includes the prestigious Children’s Climate Prize given to a child or youth who has accomplished an extraordinary feat for the environment or climate.

He was also awarded the National Prize for Volunteers by the Peruvian Government, as well as received an award from the United Nations.

As a speaker, Jose Quisocala Condori focuses on a mix of environmental education and financial inclusion for young people. He lives in Peru and speaks Spanish.

What is Eco Student Bank?
The Student Eco Bank is a social, economic and environmental initiative. With this project, children and young people are taught financial education, financial technology, entrepreneurship, solidarity education, and environmental education in order to reduce poverty, alleviate hunger and reduce the school dropout rate of children and young people due to economic conditions.