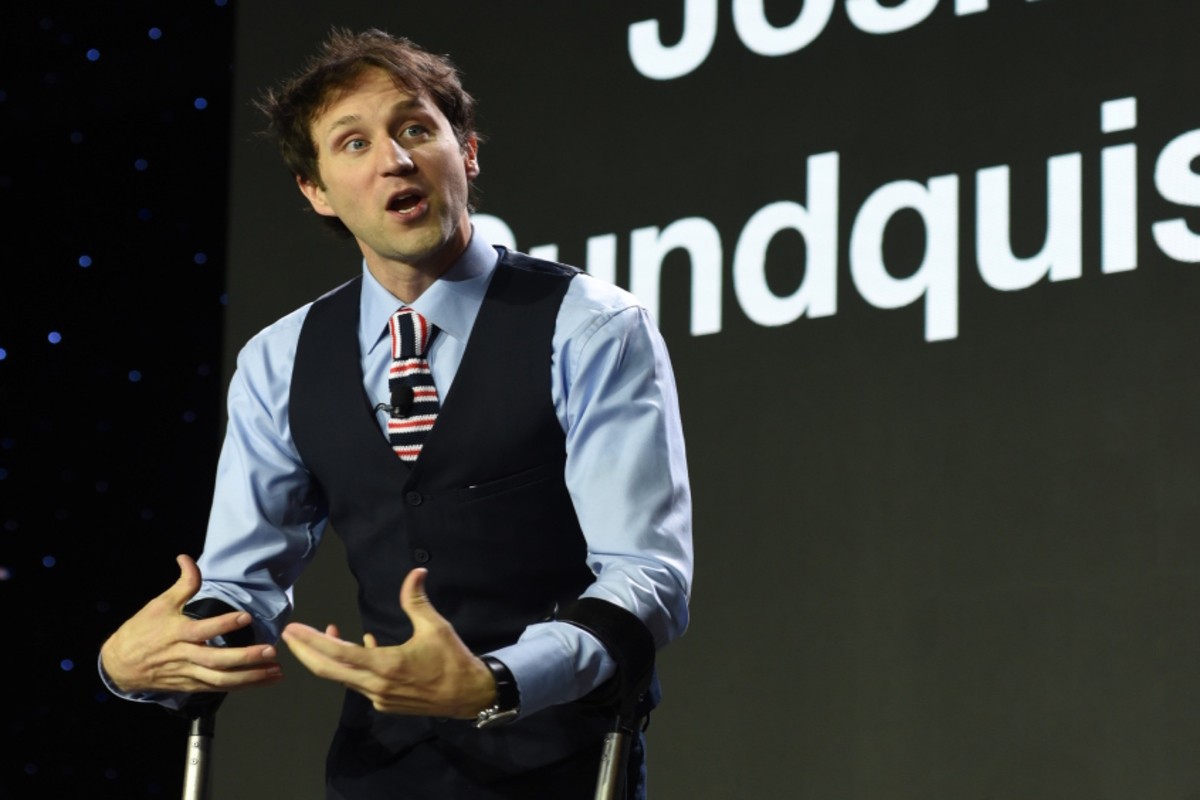 Josh Sundquist is a motivational speaker who blends humor and storytelling, inspiring audiences across the globe. He is also a regular keynote speaker at sales and business conferences.

Besides his speaking engagements, Josh Sundquist is also a comedian. He is the star of his own one-man show most Friday nights in Los Angeles.

But Josh Sundquist, as a child, had his fill of adversity. Diagnosed with a rare form of bone cancer at the tender age of nine, he underwent a year of chemotherapy and had his left leg amputated. Three years after being declared cured, he took of ski racing.

His hard work paid off, with him joining the U.S. Paralympic Ski Team for the 2006 Turino, Italy Paralympics. These days he represents the U.S. in international competitions as a member of the U.S. Amputee Soccer Team.

A bestselling author, his first memoir ‘Just Don’t Fall’ was a National Bestseller. It has been translated into German. His second memoir, ‘We Should Hang Out Sometime’, is set to become a movie.

On the internet, however, Josh Sundquist is acclaimed for his viral videos, especially those of his much-celebrated Halloween costumes. His social media following is over a million, with his videos being viewed over 100 million times. His media success has seen him named to the Social Media Power List. A social media influencer, Josh Sundquist has worked with large brands, including the likes of Dairy Queen, Chevy, and AT&T, amongst numerous others.

As a speaker, Josh Sundquist studies your organisation’s culture and customizes his talks to suit the event’s theme, ensuring that his topic stays relevant. 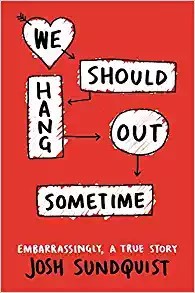 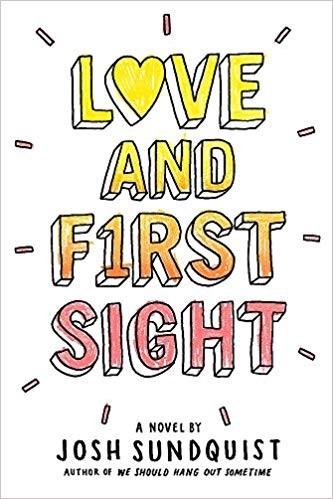 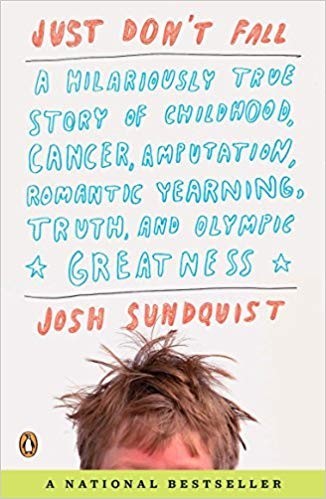 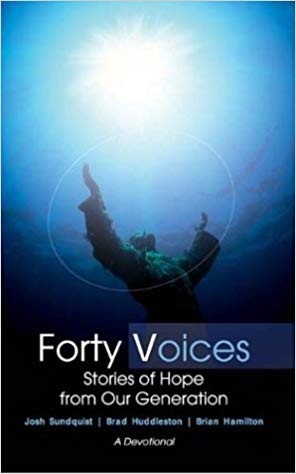 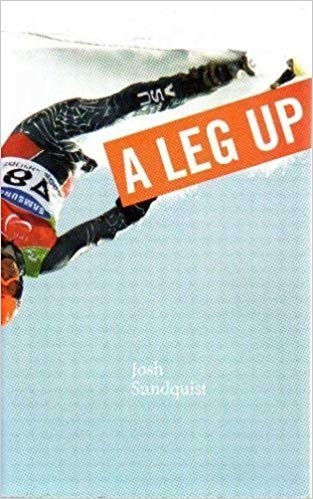