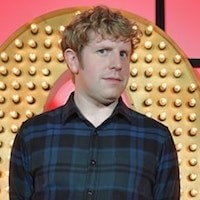 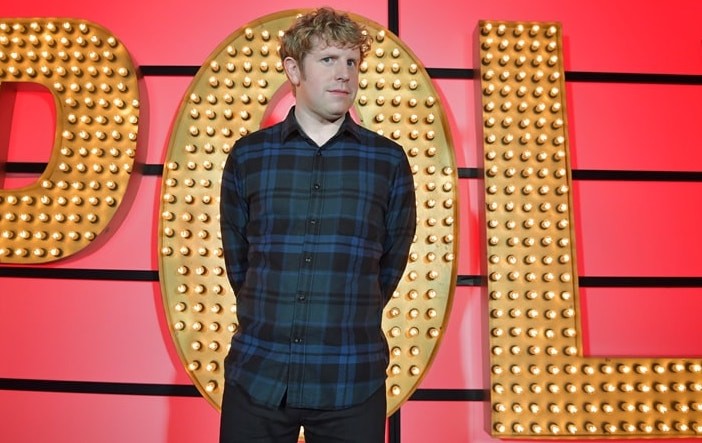 Josh Widdicombe started out as a sports journalist and reverted to stand-up comedian. His meteoric rise in his career has seen him win a number of awards and appear on many television and radio shows.

Born in Hammersmith, London, and raised in Haytor Vale near Widecombe-in-the-Moor in Devon, Josh went on to study linguistics at the University of Manchester and work as a sports journalist for The Guardian.

In 2008, however, Josh changed careers, becoming a stand-up comedian and performing live, making it to the final of ‘So You Think You’re Funny’ at the Edinburgh Fringe Festival. The following year saw him co-write and perform in the sketch show Superclump and appearing with James Acaster and Nick Helm.

From this beginning, Josh’s career as a stand-up comedian took off, winning him a number of awards along the way, which include the following:

Josh has also been on BBC Radio 4’s Arthur Smith’s Balham Bash, Absolute Radio’s The Frank Skinner Show, and written for the comedy panel of Mock the Week, BBC 4’s Look Away Now, and 8 Out of 10 Cats.

Although he is a comedian these days, Josh Widdicombe still adores his sport and has been lauded for his ability to tear sports teams apart. The accomplished Josh is experienced hosting, presenting, or entertaining at after dinner events.

Josh is available to book for hosting, presenting, and entertaining at after dinner events via the ProMotivate™ Speakers Agency.

Josh Widdicombe "Josh Widdicombe’s straightforward stand-up show on life’s little – and big – irritations felt like a veritable palate-cleansing sorbet. Good, smart, clean fun, plus a witty Laser Quest routine."Bruce Dessau
5 / 5
Josh Widdicombe “This is one of the most individual, accomplished, hilarious and unforgettable hours I have had this year.”The Scotsman
5 / 5 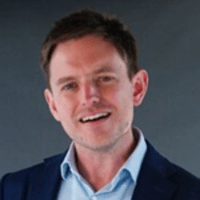 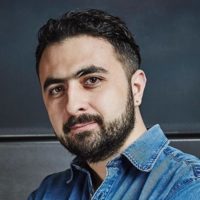 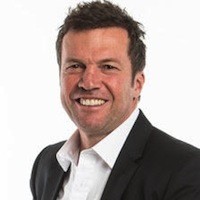