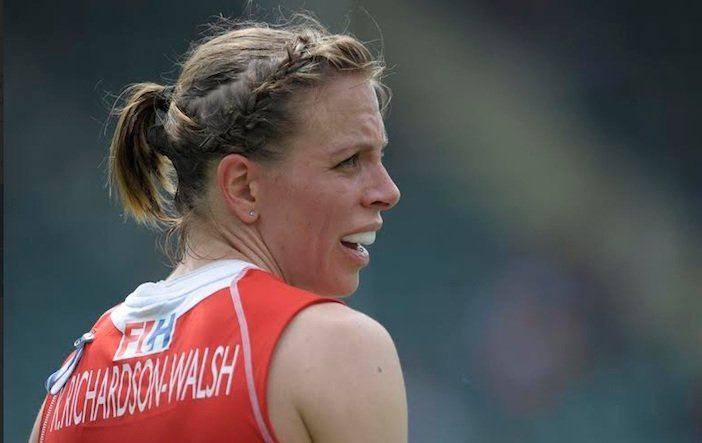 The most capped female hockey player in Great Britain’s history, Kate Richardson-Walsh captained GB women’s hockey team for thirteen years. She is seen as instrumental in securing her team’s success at the Rio Olympic Games in 2016.

Kate represented her country in over 370 matches during her 17-year history as an international hockey player, being part of the team that the secured the bronze for her country in London 2012. This was followed by her team’s success in securing the gold for her country in Rio, 2016. Besides her duty to GB, Kate also captained England for a total of thirteen years, leading her team to victory at the 2015 European Championships.

In the 2016 highly covetted BBC Sport’s Personality of the Year Awards, Kate became the first hockey player to be shortlisted for the award.

Since her retirement after the Success at Rio, Kate plays for the Dutch club Bloemendal. The experience gained while playing the game is now turned towards coaching and applying the leadership skills she learned over her years as a team player and captain.

Kate Richardson-Walsh is available for public speaking to organisations and schools. To make an enquiry and check availability for Kate Richardson contact ProMotivate in London on +44 (0)20178711829.

Kate Richardson-Walsh “Kate was wonderful, such an inspiring speaker and was an absolute delight to have as a guest. We have been inundated with compliments for her and it seems she really struck the right note with audience in everything she said about team ambition and leadership”Mishcon de Reya, Entrepreneurs Forum
5 / 5
Kate Richardson-Walsh “Kate was superb in every aspect. So gracious, kind with her time and so nice to everyone. Her talk was inspirational and resonated with all that were lucky to hear it. There were many key take-aways and I am sure , upon reflection that there may be more!”Securis Investments, Team Away Day
5 / 5
Kate Richardson-Walsh “Kate gave a fascinating, insightful interview on leadership, team dynamics and the culture of a winning team, all in a way that was relevant to our senior corporate audience and which perfectly strengthened the core theme of our event: how to achieve gender balance and redefine leadership” FT Women at the Top Summit
5 / 5
Kate Richardson-Walsh "It was such a great presentation! Kate did a super job and our colleagues were very impressed and stayed after the meeting to ask her millions of question ! I think she is an amazing woman and thank you for having sent her profile ! One of the best speaker we have had ! Thanks again Jonathan and hope to work with you and Kate again. "Zedra Fund Management, Antwerp March 2017
5 / 5 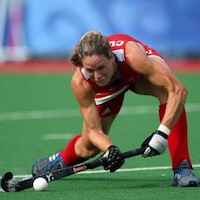 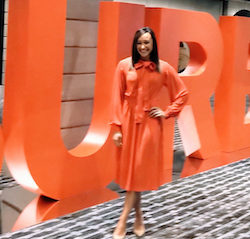 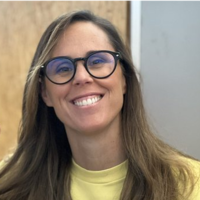 Two times Olympian and most capped female in women's basketball 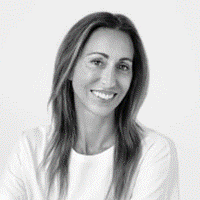