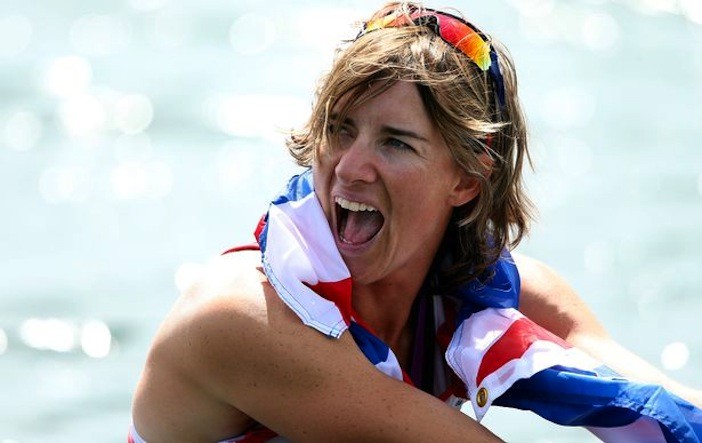 Dame Katherine Grainger is Britain’s most successful female rower and the UK’s most medalled female Olympian.

She has competed and won medals at five consecutive Olympic Games from Sydney in 2000 to Rio in 2016. After winning three silvers Katherine finally won Olympic gold at the London 2012 games in the double scull. She came out of retirement to add another silver medal at the Rio Olympics in 2016.

In 2017 FISA, rowings governing body awarded Katherine its Thomas Keller Medal. It is awarded annually to the retired international rower who most fulfils the criteria of technical mastery, sportsmanship and legendary status.

Remarkably Katherine never intended to row, and avoided attempts to be recruited at university but eventually for social reasons began rowing at Edinburgh University. She combined her rowing with study throughout her career being conscious of limiting future options. Grainger has an Honours Law degree from Edinburgh, a Master of Philosophy degree in Medical Law from Glasgow University and PhD’s in Homicide and Law from King’s College London.

In July 2017 Katherine was appointed as Chair of UK Sport heading up the funding agency for elite sport in the UK.

Katherine has held and continues to perform ambassadorial roles for a number of organisations within sport, charity and the business world. These include; the Aberlour Child Care Trust, the Roy Castle Lung Cancer Foundation, the Scottish Amateur Rowing Association, Henley Royal Regatta, Aberdeen Sports Council, EDF and the Bank of Scotland. In 2015 she was appointed the Chancellor of Oxford Brookes University.

Grainger is an accomplished motivational speaker who excels at presenting about teamwork, motivation, overcoming challenges, and the importance of communication.

She has delivered talks to many clients including Lloyds TSB Bank, Bank of Scotland, Energiser, UK Sport, Coca Cola, BT, Visa, English Golf Union, The Sunday Times, and The Financial Times. Her experience with different audiences has helped her to develop the ability to tailor her talks to the occasion.

To enquire or book Katherine Grainger to speak please contact ProMotivate Speakers Agency using the contact box below or call +44 (0)2078711829. 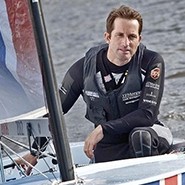