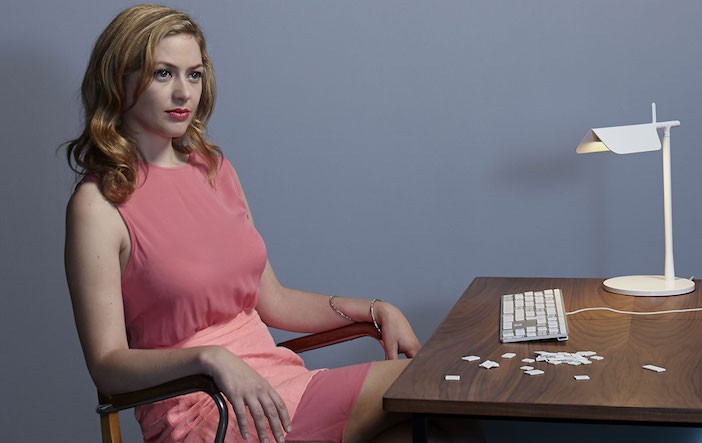 Kathryn Parsons is both the co-founder and co-CEO of Decoded. This digital education with a difference was started in 2011 and is set to teach coding within a day.

Decoded was started when Kathryn realized the huge demand for coding skills. She founded the business herself and thereafter began offering intensive one-day workshops in HTML, CSS, and Javascript. Since its inception, the company has grown into an international business and has offices in over thirty cities across the globe, including New York and London. The expansion has seen the company increase its course range to include Social Data, Mobile, Digital Production, and Data Visualisation.

Considered one of the most influential people in the global technology start-up environment, Kathryn has received a number of awards and accolades. Amongst these she includes being named in Business Insider’s 30 Most Important Women Under 30, being made an MBE in the 2016 New Year’s Honours list, the Veuve Clicquot New Generation Award (2013), Management Today’s 35 under 35 (2013), and the 2012 RED Hot Magazine Awards for both UK Start-Up of the Year and Digital Entrepreneur of the Year. Additionally, she was named one of the top 100 women in technology in Europe and has featured on the Sunday Times Britain’s Top 30 Female Power List.

Kathryn sees code as just another language, one used by everyone. She does not see it as anything special. Her true loves when it comes to languages are Japanese and Mandarin, two languages she studies when she has the time, and Latin and Ancient Greek, the languages she studied while attending Cambridge University.

Feisty and enthusiastic, Kathryn believes everyone should learn code, especially women, as they have an important role to play in future technology. As such her keynotes are aimed at the digital economy, cyber security, AI, entrepreneurship, and women in technology

Expert on the future and innovation of television, VoD & SVoD