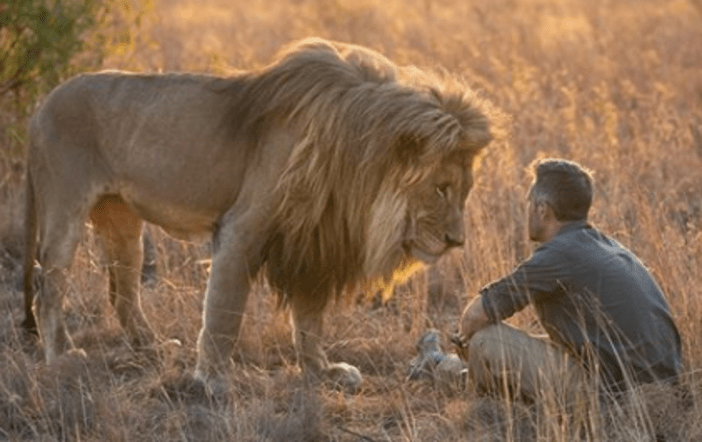 Kevin Richardson, a world-renowned wildlife conservationist, and filmmaker is known as “The Lion Whisperer”. His life mission is highlighting the status of the lion, Africa’s greatest predator. This he achieves by working with media, researchers, scientists, and fellow campaigners.

A self-taught animal behaviorist, Kevin Richardson breaks every safety rule in the book when it comes to working with these animals. He has flouted misconceptions about subduing these creatures by breaking these animals’ spirits. Instead, he uses love, trust, and understanding to develop personal bonds with them.

Kevin Richardson, after graduating with a BSc degree, started his career in exercise and postoperative rehabilitation. But he made a dramatic career change when given the opportunity to work with lions at a local lion park. By using his unique methods, he has made strides in getting to know individual personalities and what makes them angry, happy, irritated, and upset. In so doing, he has forged bonds that allow him acceptance into their pride.

His book, “Part of the Pride”, describes his work with these large carnivores over the years.  The book has since been updated and reflects his current views on lion breeding and hunting as well as the new threats these majestic creatures face. It also touches on how he fell in love with two lion cubs in the 1990s and how they changed his life.

Because of his remarkable relationship with animals, Kevin Richardson has also made a name for himself in the film industry. He is considered one of South Africa’s leading animal consultants and handlers. His groundbreaking work has been featured in both local and international media. These include CBS, CNN, ABC News, NBC, and South Africa’s Carte Balance and Top Billing, to name but a few.

His most ambitious project thus far is a full-length dramatic feature film called “White Lion”. In this film, Kevin Richardson is both the producer and lion wrangler. The film took four years to make and is about the life of Letsati, a young white lion.

As a speaker, Kevin Richardson touches on all aspects of wildlife conservation. His inspirational talks touch on his relationships with wild animals and specifically the plight of lions in captivity and in the wild. He lives in South Africa and presents in English. 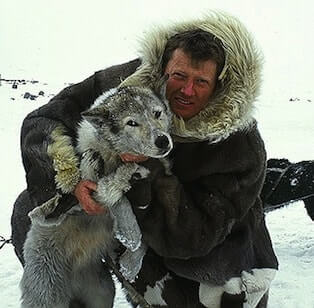 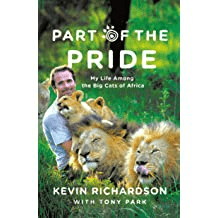