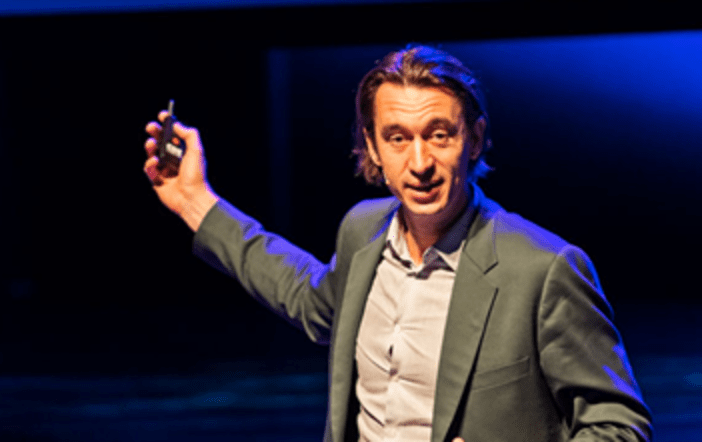 Artist, philosopher, and technology expert best known for his work on the philosophical concept of Next Nature, Koert van Mensvoort believes in the idea that the technological environment has become complex, omnipresent, and autonomous. Furthermore, he believes it is best seen as having a nature of his own. He aims to better understand our co-evolutionary relationship with technology, and in so doing, set out a track towards a future that rewards both humankind and the planet.

Koert van Mensvoort started out creating videogames. This was during the latter half of the 1980s. During the 1990s, however, he went on to study computer science, philosophy, and art and received an MSc in computer sciences from the Eindhoven University of Technology. From there he obtained an MFA from the Sandberg Institute, a Masters at Rietveld Academy in Amsterdam, and a Ph.D. in industrial design from the Eindhoven University of Technology in 2009.

Koert van Mensvoort also uses all media to materialize his philosophy. An example is the traveling NANA Supermarket that shows nano-technology products that may hit the shelves within the next ten years. Other examples include Datafountain that connects money to water and the documentary “Daddy! The Woods Smell of Shampoo, and numerous others.

A prolific writer, he has authored Next Nature and The In Vitro Meat Cookbook in conjunction with Hendrik Jan Grievink. He is also a director of the Next Nature Network, a nature organization wishing to move forward to nature and not back. Furthermore, Koert van Mensvoort is a fellow of Next Nature at the Eindhoven University of Technology, a board member at the Society of Arts for the Dutch Royal Academy of Sciences, and a supervisory member of the VPRO broadcasting organization. Before this, he worked as a researcher at the Center for User-System Interaction, a teacher at the Sandberg Institute, and a Visionary in Residence at the Art Centre College of Design in Pasadena, USA.

As a keynote speaker, Koert van Mensvoort strives to bring across his message about how technological advancements and the environment should be in symbiosis with each other. He lives in the Netherlands and presents in Dutch and English. 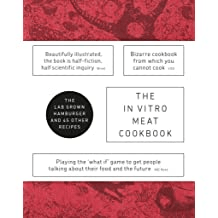 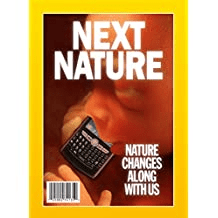