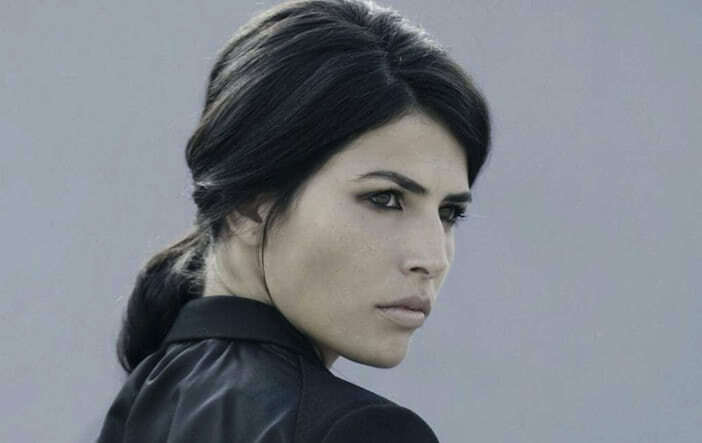 Linor Abargil miss world
Former Miss World Linor Abargil is a well sought after international speaker who recounts her epic journey from rural Netanya, Israel to winning the Miss World contest and her fearless decision to share the story of her horrific rape in Italy. What makes Linor stand out is that she chose to speak up to help others and turn her experience into a positive.

As a young beauty queen, she had been abducted, stabbed and raped in Milan just six weeks prior to being crowned Miss World. During her reign as Miss World, Linor had to testify against the rapist in a difficult, public trial and was able to convict the serial rapist. When the guilty verdict came in, Linor turned to a news camera in the courtroom and said to all the women in Israel that if she could do it, they could too. She was determined to transform herself from being the victim of a horrific crime, into someone who could encourage others to speak out. She wanted to tell her story, hoping that it might help other survivors. If something had happened to them, not to be afraid to report.

The calls to rape crisis centers rose dramatically that year, and Israel passed legislation protecting the rights of rape victims. 10 years later, Linor was launching a website for other survivors and was ready to speak publicly again. She wanted to document her journey to see if she could bring about global change. In her own word’s she says ‘her story is the story of every survivor. The trauma doesn’t go away, but you can pick up the pieces and move forward, with the right support.’

Linor Abargil was able to see justice done, but you can’t help but wonder, Would she have been able to convict the rapist if it wasn’t for the Miss World crown, and the public interest in her case?

The film took five years to produce and was incredibly difficult at times. Telling her story and listening to the plight of so many women, men, girls, and boys were bringing up Linor’s own trauma.  She experienced post trauma stress disorder and her hard-fought stability was suddenly in real jeopardy when she learned that her rapist was up for parole. Filming had to be suspended for six months whilst she took a break and fought to keep the rapist incarcerated.

‘Brave Miss World’ the story of Linor Abargil draws focus to the current and real awareness that rape is a growing concern.  There has in recent times been more of a global urgency for more attention to the lack of access to justice for many victims of rape.

‘Brave Miss World’ has become so much more than just one woman’s journey and aims to gather an international community with the strength to rise up and say ‘no’ to rape. The intention is that all survivors of sexual assault and their friends and families will use the film’s website as a place to connect find resources for support. If victims are encouraged to speak out and seek help, the silence will end.

Linor Abargil has spoken out to raise awareness for not only women but all victims of domestic, physical and sexual abuse. 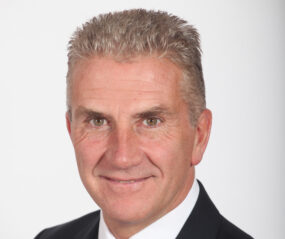