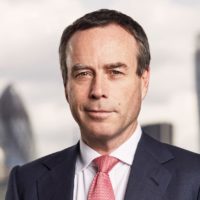 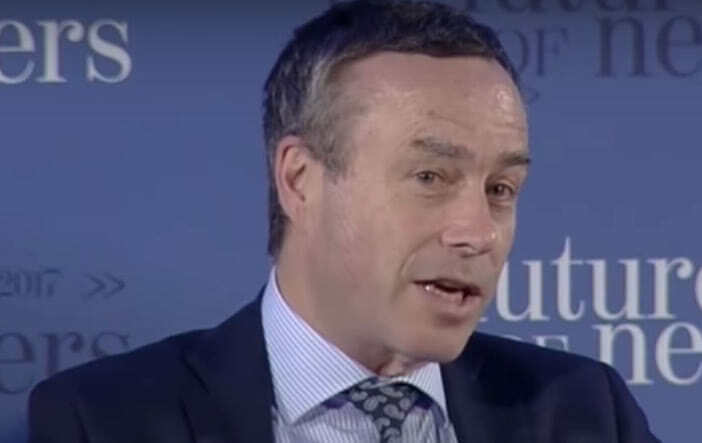 Lionel Barber has been the Financial Times’ editor since 2005 and is considered one of the 50 most influential personalities in Europe. He has, since his appointment, helped solidify the newspaper’s position as one of the first publishers successfully able to transform itself into a multichannel news organisation. His tenure, so far, has seen the Financial Times win numerous global prizes, including the Newspaper of the Year, Overseas Press Club, Gerald Loeb, and Society of Publishers in Asia awards.

Lionel is a successful writer who has co-written several books that have been well-received. One of these is a history of Reuters news agency, namely, “The Price of Truth: The Story of the Reuters Millions”.

Lionel Barber started his astonishing career as a reporter at the Scotsman in 1978. Three years later, in 1981, he won the Young Journalist of the Year in the British Press award. From there, Lionel went on to to the Sunday Times where he was a business reporter, before going on to work at the Financial Times in 1985. His position was that of business reporter, although he has also served as their Washington correspondent, Brussels bureau chief, news editor, European editor, and US managing editor.

Amongst his numerous awards, Lionel Barber includes the St. George Society Medal of Honour, the Legion d’Honneur for his contribution to journalism the Laurence Stern Fellowship at the Washington Post, a Woodrow Wilson Foundation fellowship, a visiting scholarship at the University of California at Berkeley, and a visiting fellowship at the Robert Schuman Centre at the European University Institute of Florence.

Besides his day job, Lionel also serves on the Board of Trustees at the Tate and the Carnegie Corporation of New York.

Lionel Barber graduated from St. Edmund Hall, Oxford University in 1978. He holds a joint honours degree in German and modern history. Besides English, he is fluent in German, French, and Russian.

Lionel Barber has, over the course of his career, interviewed some of the world’s leading politicians, including Donald Trump, Barack Obama, and Chancellor Angela Merkel. He was also invited to brief George W. Bush on European affairs in 2001 and was named one of the 50 most influential personalities in Europe by European Voice the same year. 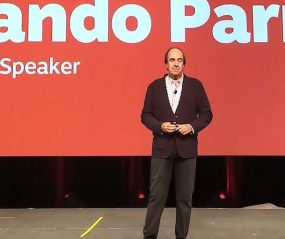 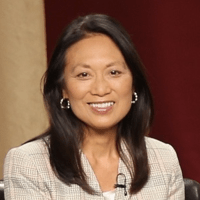 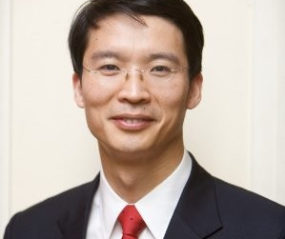 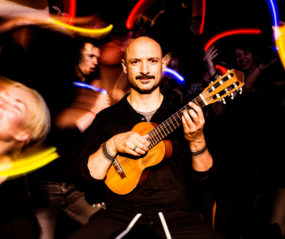 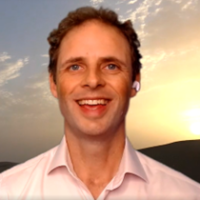 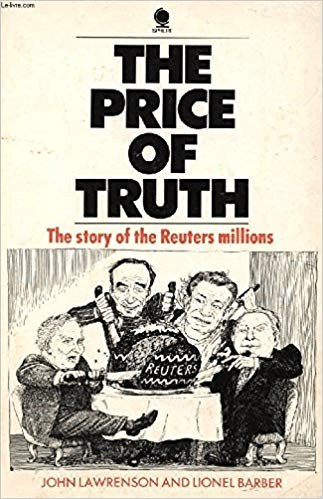