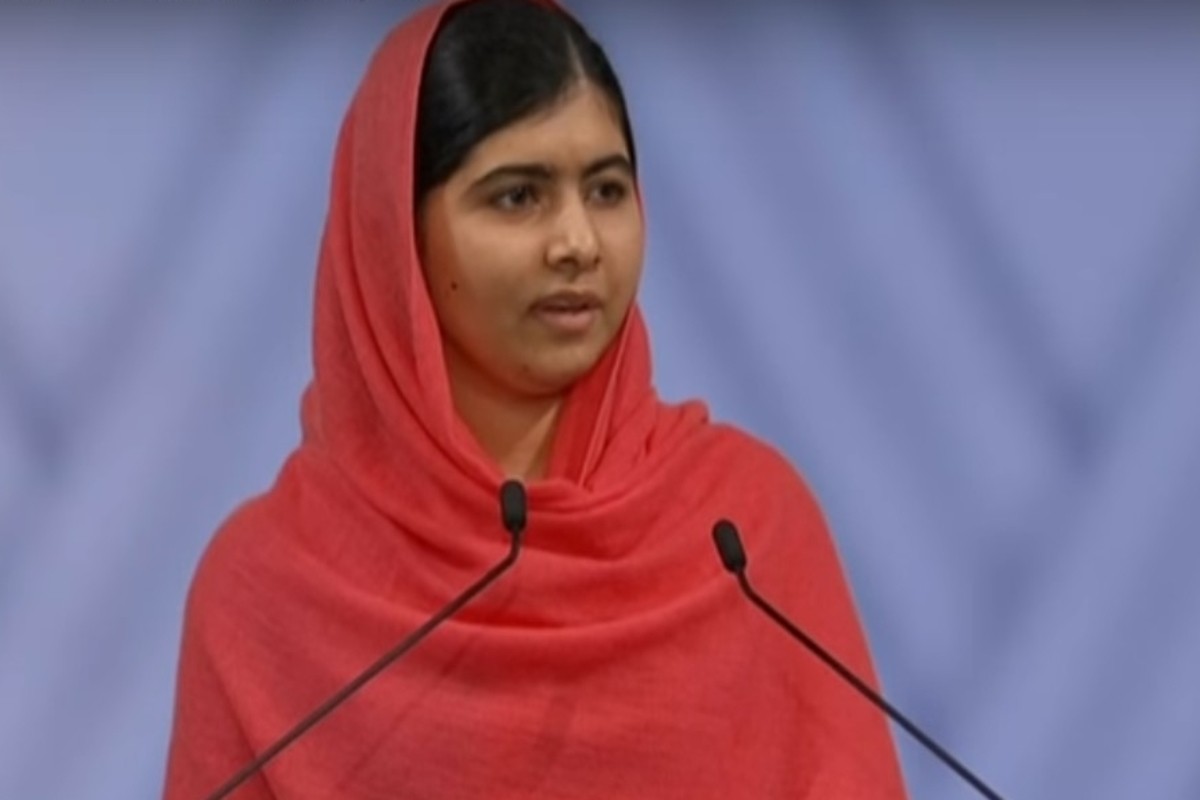 Malala Yousafzai is a Pakistani-born activist, student, and youngest person to ever have been awarded the Nobel Peace Prize. An international movement has started due to her human rights activism, with a special focus on education aimed at girls and women. Her work in this field has seen her featured by Time magazine as one of the world’s most influential people for three years in a row, i.e. 2013, 2014, and 2015.

Malala Yousafzai, who was born in a Pakistani village in the north of the country, started campaigning for girls’ rights to education from the age of 10. From the age of 11, she started anonymously blogging for the BBC about life under the Taliban in her valley. Amongst the issues she addressed was the edicts that banned television and music, as well as women not being allowed to go shopping and the limitations put on women’s education. Upon the ending of the BBC blog, Malala was featured in a The New York Times documentary that received international coverage and revealed her as the BBC blog author. In 2011, Pakistan, the country of her birth, awarded Malala Yousafzai the first-ever National Youth Peace Prize. The Yousafzai family started moving around their own country in order to secure her and their safety.

The Taliban caught up with Malala Yousafzai when she was 15 years old, however. She was shot in the head by a Taliban gunman while returning home from school because of her efforts to bring to light girls’ rights to education. The incident sparked worldwide outrage and led to an investigation into the matter by the United Nations. Luckily, Malala Yousafzai survived the attempted assassination.

Multiple surgeries and rehabilitation followed. Malala Yousafzai made a miraculous recovery, going on to complete her high school education in the United Kingdom. Together with her father, she also founded the Malala Fund. This non-profit organisation has, as its aim, to fight for the right to girls’ education across the globe.

Her first international bestseller “I Am Malala” was published in 2013. According to Malala Yousafzai, “I tell my story not because it is unique, but because it is the story of many girls.” She has co-written a number of well-received books since then.

A year later, i.e. 2014, saw Malala Yousafzai announced as the co-recipient of the Nobel Peace Prize. This was in recognition of her struggle against the oppression of children and young people and for everyone’s right to receive an education.

“He Named Me Malala”, a documentary on her life, was nominated for the Academy Award for Best Documentary Feature in 2015.

Someone whose lifelong ambition has been to strive for the right to education, Malala Yousafzai was accepted as a student at Oxford University in 2017, where she is studying for a degree in Philosophy, Politics, and Economics.

A globally recognized speaker, Malala Yousafzai has addressed numerous audiences worldwide, including the UNO. Her aim is to bring awareness of the social and economic impact of girls’ education and empowering girls to unlock their potential. 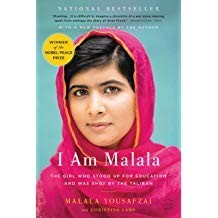 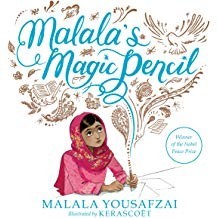 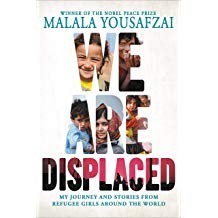 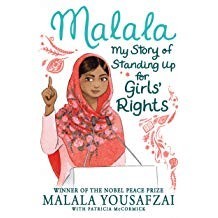