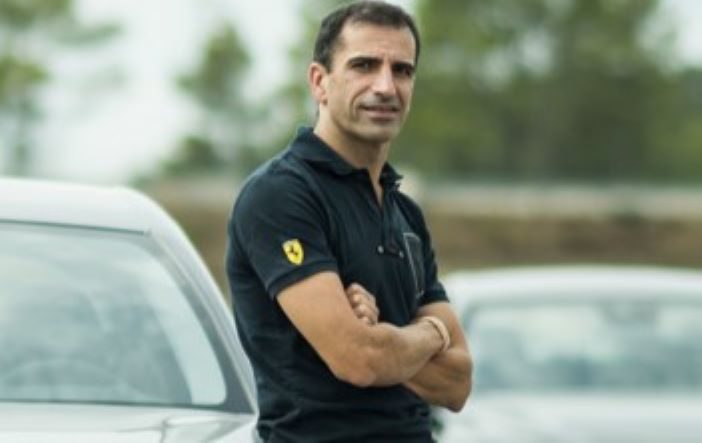 A born winner, Marc Gene is known for his friendliness and willpower. Someone who started out in karts at the age of thirteen, he soon won the Catalan championship in the initiation category. He went on to win his first National Championship and 1988, going on to win the Spanish Karting Championship in the senior category in 1990. He was the youngest driver to do so.

In 1992, Mar Gene competed in the Spanish Formula Ford championship in a single-seater. He qualified in the fifth position. The next year saw him trying his luck at the European championship. He was the Formula Ford World and European runner-up.

In his bid to compete in F1, Marc Gene took baby steps to achieve his ambition. He first took part in Formula 3 and then Formula 3000. In 996, he managed to finish as Champion of the 11 Golden Cup FISA Superformula. Two years later he won the Open Fortuna by Nissan, achieving six victories and three fastest laps. This victory was his introduction to Formula 1.

The year 1999 saw Marc Gene make his debut with Minardi. He was the best rookie of the season and got the team’s only point to date. The following year saw him with Minardi once more, although he felt trapped in a team with no technical or financial resources. When Sir Frank Williams asked him to join the English team as a test diver, he jumped at the chance.

The same year, i.e., 2001, saw Marc Gene make his debut driving for Williams. He managed a creditable fifth position in the Monza GP where he replaced Ralf Schumacher. He spent two years with Williams.

Joining the Ferrari team in 2005 as a test driver, Marc Gene closely worked with both engineers and drivers. Two years later saw him sign with Peugeot to compete in the 24 hours Le Mans. He was the first Spanish driver to complete the mythical resistance test in 2009.

A few years later, i.e., in 2012, he signed with Audi for whom he finished in second place in the Le Mans. Currently a Nissan ambassador, he was the team’s official driver in both 2015 and 2016. He combined this task with that of a Ferrari test driver.

Reading, besides cars, is Marc Gene’s greatest passion. He regards himself as a simple man born with a desire for knowledge. He has a degree in economics and was an auditor at the PWC company. He intends on completing an MBA once officially retired from motorsport.

As a conference speaker, the engaging Marc Gene focuses on a variety of topics that include the world of motorsports, the importance of teamwork, and numerous others. A true polyglot, he speaks six languages, i.e., English, German, Italian, French, Catalan, and Spanish. He resides in Spain.