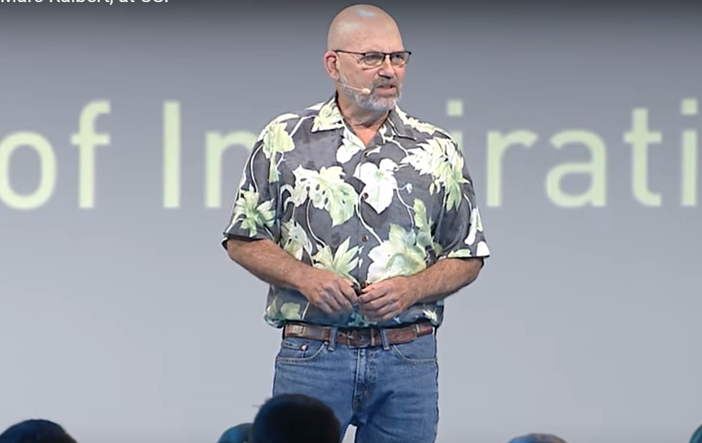 Marc Raibert, together with his dynamic team at Boston Dynamics, has built some of the most advanced robots in the world. Amongst these, he counts Atlas, Spot, Handle, and BigDog. Real-life animals inspire his robots’ remarkable dexterity.

Before co-founding Boston Dynamics and becoming President of the company, Marc Raibert did a stint as Professor of Electrical Engineering and Computer Science at MIT and as a member of the Artificial Intelligence Laboratory. He currently the company Chairman. Boston Dynamics is found near MIT in Cambridge. His company’s focus is research into and the creation of physical robots and animated creatures that travel simple paths and move in various ways. These include climbing to running to doing simple gymnastic maneuvers.  Two of his robots have also appeared in a motion picture “Rising Sun”.

Marc Raibert received a B.S. degree in Electrical Engineering from Northeast University which was followed by a Ph.D. from MIT. After completing his studies, Marc worked on robot sensing and control at the Jet Propulsion Laboratory and Caltech. He went on to become part of the faculty of the Carnegie-Mellon University Computer Science Department and the Robotics Institute before going on to MIT.

The author of “Legged Robots That Balance”, Marc Raibert is on the Editorial Board of the International Journal of Robotics Research. He was also a guest editor of two URR issues devoted to legged robotic systems and is a fellow of the AAAI.

As a speaker, Marc Raibert focuses on topics in the field of technology, robotics, and innovation. He lives in the USA and presents in English. 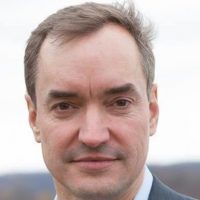