Marc Vidal is an economist wearing many hats. He is an economic promotor on a number of TV programmes, an investor in technologies, an analyst for Nueva Economia, a media collaborator, writer, and professor in business. Amongst his many clients, he includes the likes of Microsoft, IBM, Wolter Kluwers, Sage, Televisa, Basf, and Merck.

Marc currently advises the d-LAB of Mobile World Capital, helping them identify projects responding to the challenges presented by digital society. He has also filled the role of Director of postgraduate courses in Digital Strategy for Networks at the University of Barcelona, Spain. Additionally, Marc is a member of the New Economy Research Group of Polytechnic University, Madrid, and a consultant in new economics and digital business for the American Bank for Economic Integration.

Marc Vidal has come to be considered one of the most influential figures with regards to Digital Transformation and the Fourth Industrial Revolution. It is his vocation to help countries and institutions explore new opportunities presented by new technologies. This passion has seen him invest in Idodi Venture Capital and Sitka Capital. His aim is to invest in new technology startups while helping large companies transform.

Marc has, thus far, authored two books, i.e. Against Subsidy Culture and An Ant in Paris. The latter was selected one of Forbes Magazine’s ten books that need to be taken into account in 2013. He is also a prolific blogger, being awarded the 3rd prize in the EuroBlog Awards for the best European blog of 2009.

Marc has homes in both Dublin and Barcelona.

Multilingual Marc Vidal speaks Spanish, Catalan, French, English, and Italian. The renowned economist addresses subjects relating to startups and business at large, including the use of new technologies. Marc tailors his speeches to suit his audience’s specifications.

“Only for people, robots abstain”
‘The 4th industrial revolution’, conquer the future ‘
‘An ant in Paris’, there is nothing impossible’
‘This is the good’, digital transformation, creativity and branding
‘Pocket economics talks’ 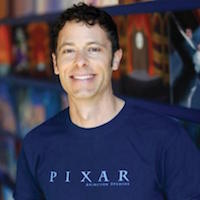 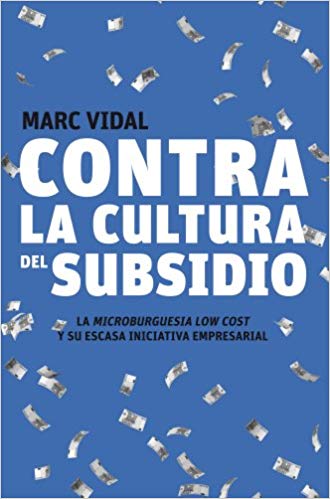